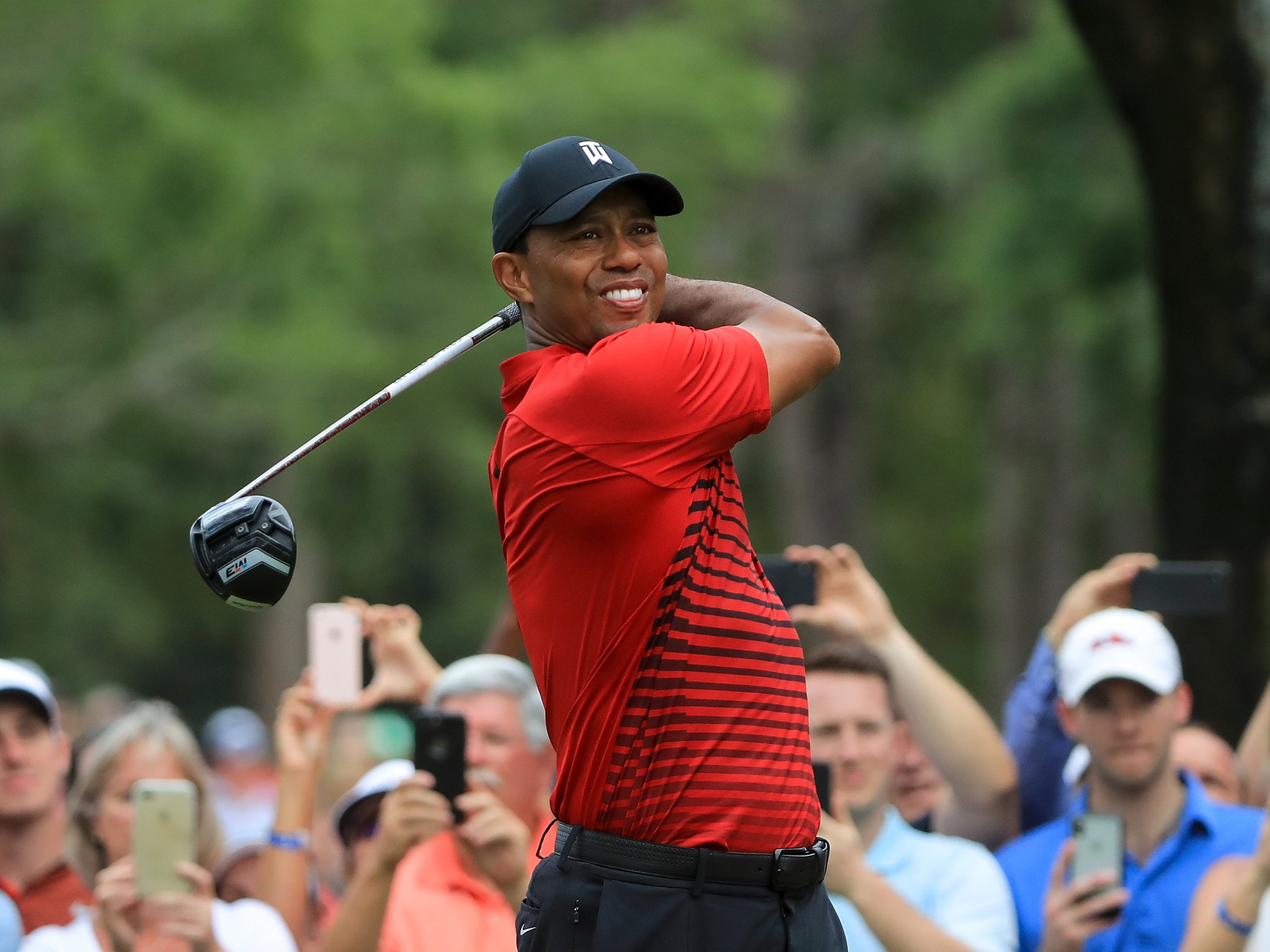 This 2019 Arnold Palmer Invitational will proceed without golf’s biggest star.

Tiger Woods announced via his personal Twitter account that he will not be participating in this year’s edition of the tournament in Bay Hill, Florida due to concerns with his neck.

“Unfortunately due to a neck strain that I’ve had for a few weeks, I’m forced to withdraw from the API. I’ve been receiving treatment, but it hasn’t improved enough to play. My lower back is fine, and I have no long-term concerns, and I hope to be ready for The Players.” said Woods.

“I’d like to send my regrets to the Palmer family and the Orlando fans. Its connection to Arnold makes it one of my favorite tournaments and I’m disappointed to miss it.”

He recently participated at the WGC-Mexico Championship in late February, where he finished tied for 10th after shooting a total of eight-under-par through four rounds of action. 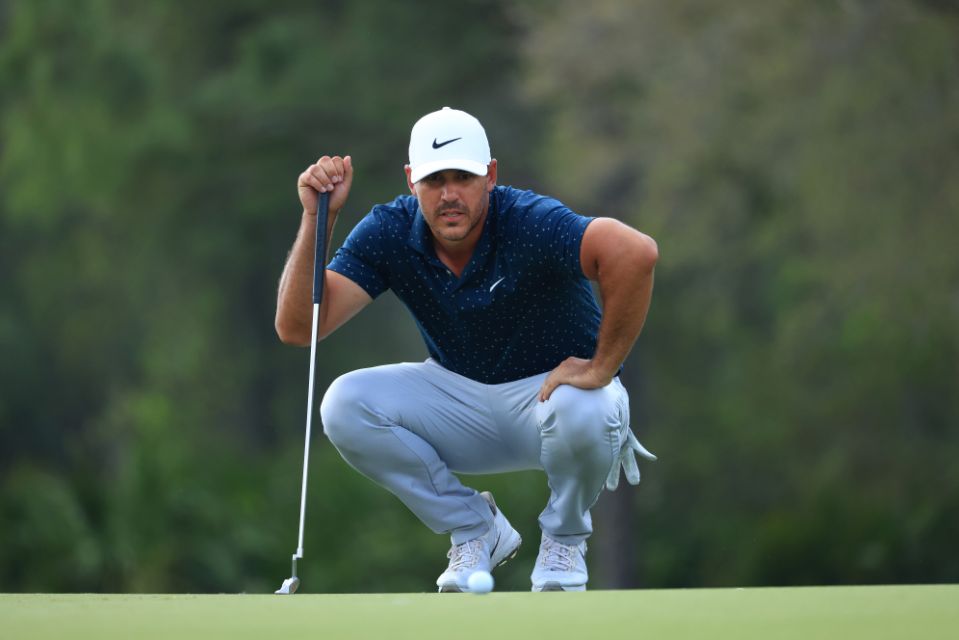 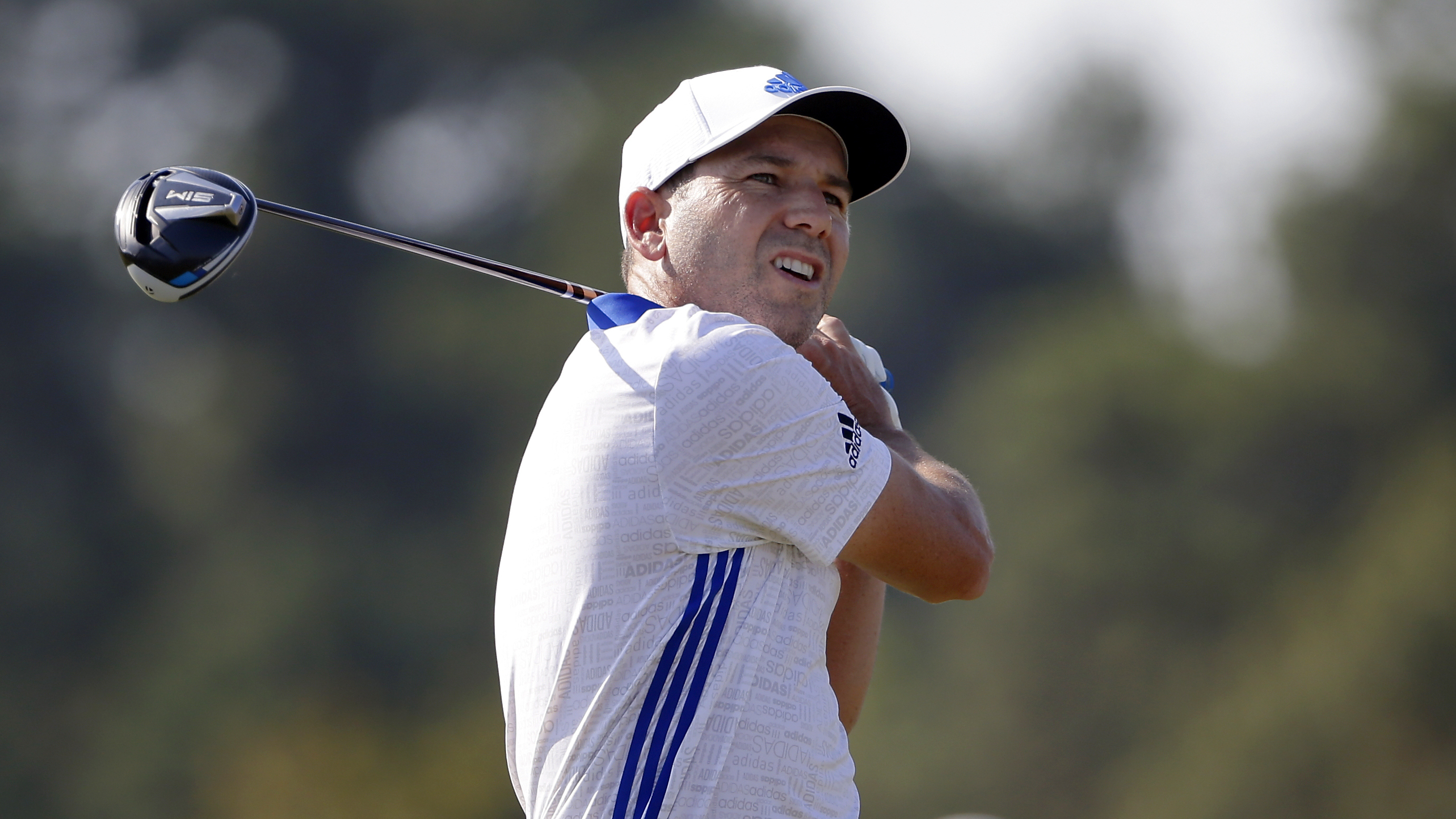