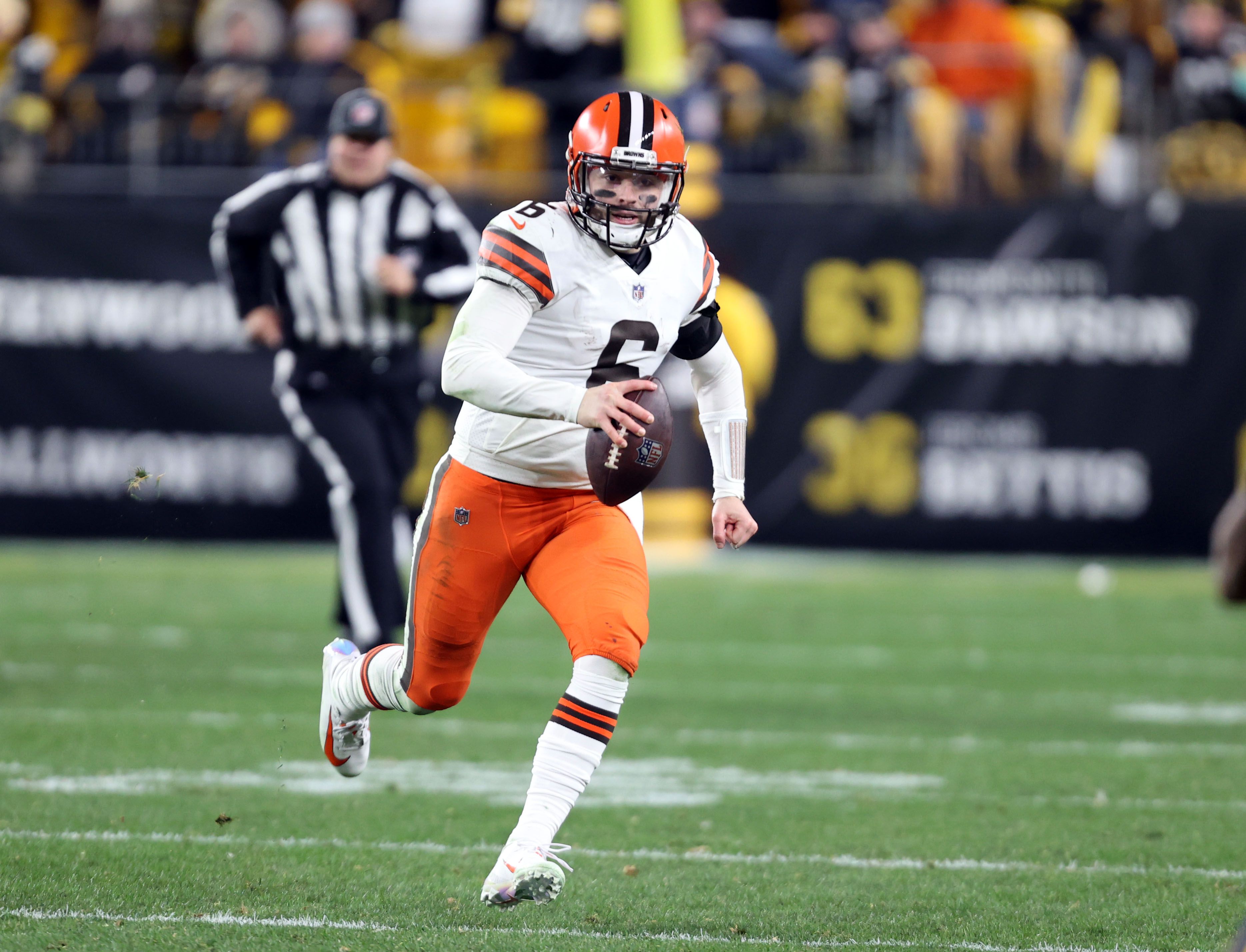 Baker Mayfield, who was picked 1st overall in the 2018 NFL Draft, had been the starting quarterback for the Cleveland Browns the past four seasons. But after the team made the controversial decision to trade for Deshaun Watson to take over the QB position, it put the final nail in the coffin on Mayfield’s tenure in Cleveland.

However, the team has not traded him, so he is essentially stuck being a backup QB slated to $18.9 million in 2022 just to ride the bench. He recently went on the “YNK” podcast and talked at length about the whole situation with the Browns. It’s safe to say he did not hold back about how they have treated him.

“I was told one thing and they completely did another.” said Mayfield, implying the Browns had planned to bring him back and give him another shot at QB prior to making the trade.

“I’m ready for the next chapter”.

The 25-year old sees the Seattle Seahawks, who recently moved on from Russell Wilson, as an ideal landing spot, but even he admitted he has no idea where he will end up.

This incredible diving catch by George Springer might be the best we see all year!