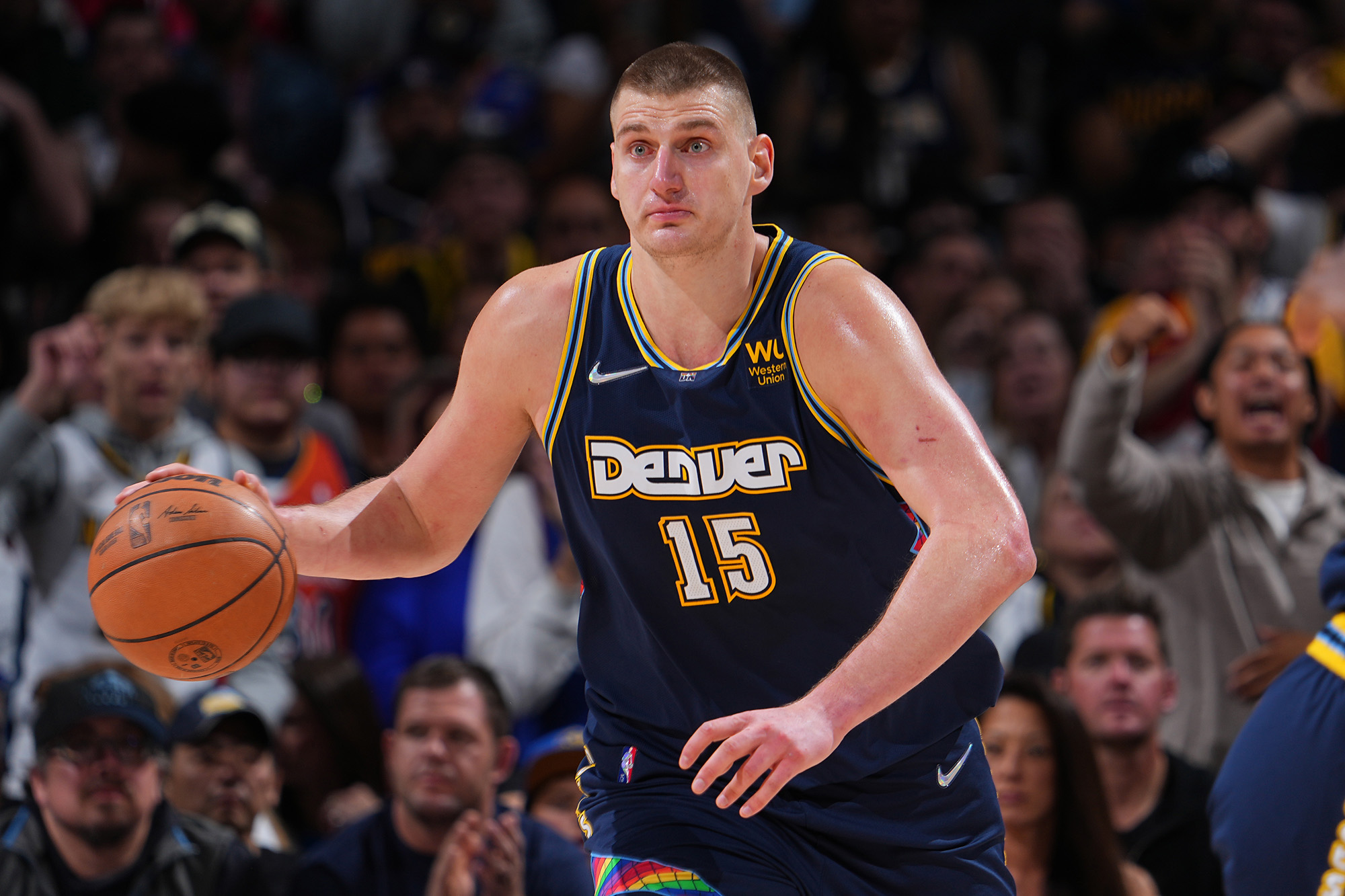 The NBA officially confirmed that the Denver Nuggets superstar has won the 2021/22 NBA MVP Award. It marks the second straight year Jokic has taken home the hardware.

The 27-year old Serbian helped lead a Nuggets team that was without two key starters for the majority of the season to an impressive 48-34 record, which put them sixth in the Western Conference.

No American goalie has more playoff shutouts than Jonathan Quick