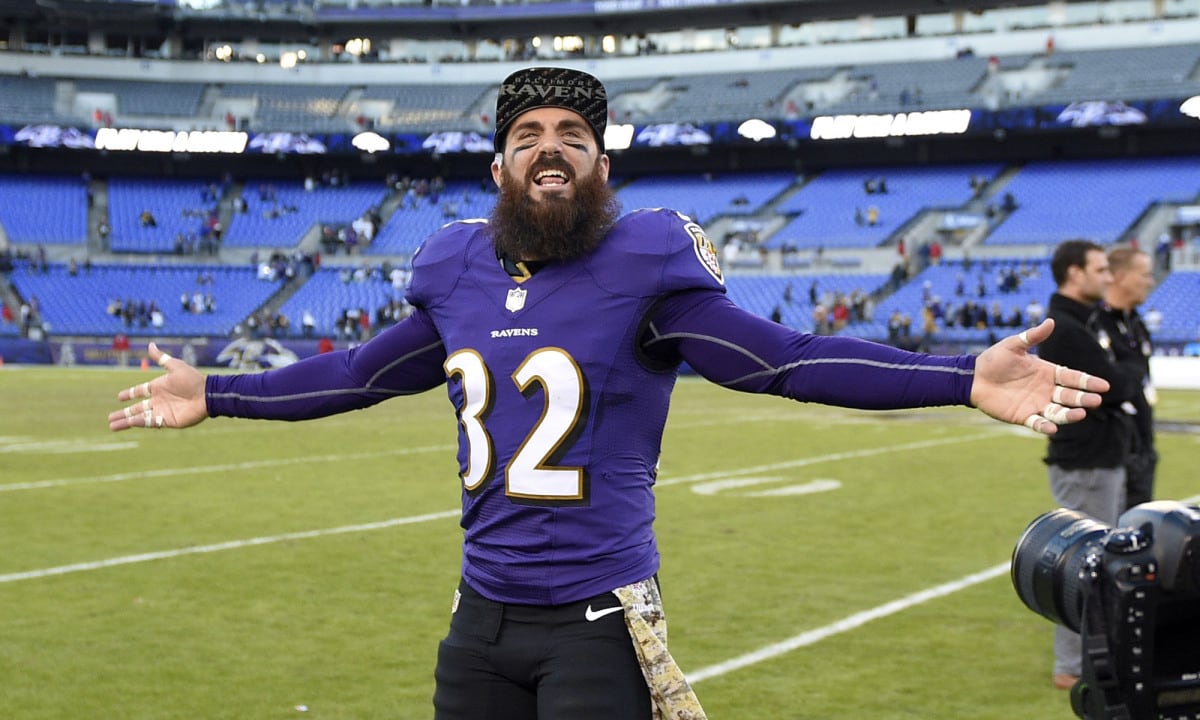 The Eric Weddle era in Baltimore has come to an end.

The team announced that they have released veteran safety Eric Weddle after an underwhelming 2018 campaign.

Weddle posted 68 combined tackles, three passes defended and one sack in 16 games in 2018.