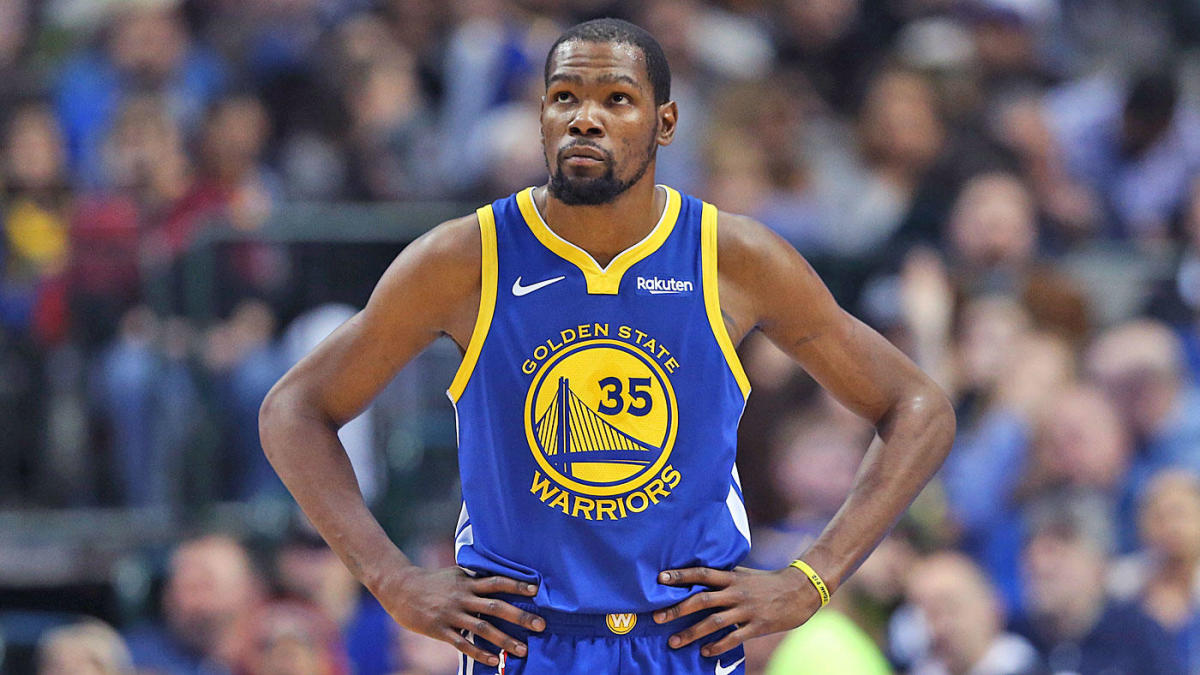 The summer of 2019 could determine a lot of things for the Golden State Warriors. For starters, decisions could impact how much longer their dynasty lasts.

Three of their starters will become unrestricted free agents; the most important of those being Klay Thompson and Kevin Durant. Despite their cap situation and uncertainty of player motivation, Warriors owner Joe Lacob remains confident in the team’s ability to not only re-sign fan favourite Klay Thompson, but also retain the services of Kevin Durant.

“The season is still ongoing…We are not finished. I have no new ideas or data for you. We love Klay and KD and intend to attempt to re-sign them. Period. I am confident about BOTH of them.” said Lacob via text message to he Athletic’s Tim Kawakami.

“But it is their choice to do what is best for them. They have earned that right. Our goal is to keep our team together. We are pretty good.”

The Warriors currently have seven more days off until they make their fifth consecutive NBA Finals appearance after sweeping the Portland Trail Blazers despite Durant’s absence from the lineup due to injury.