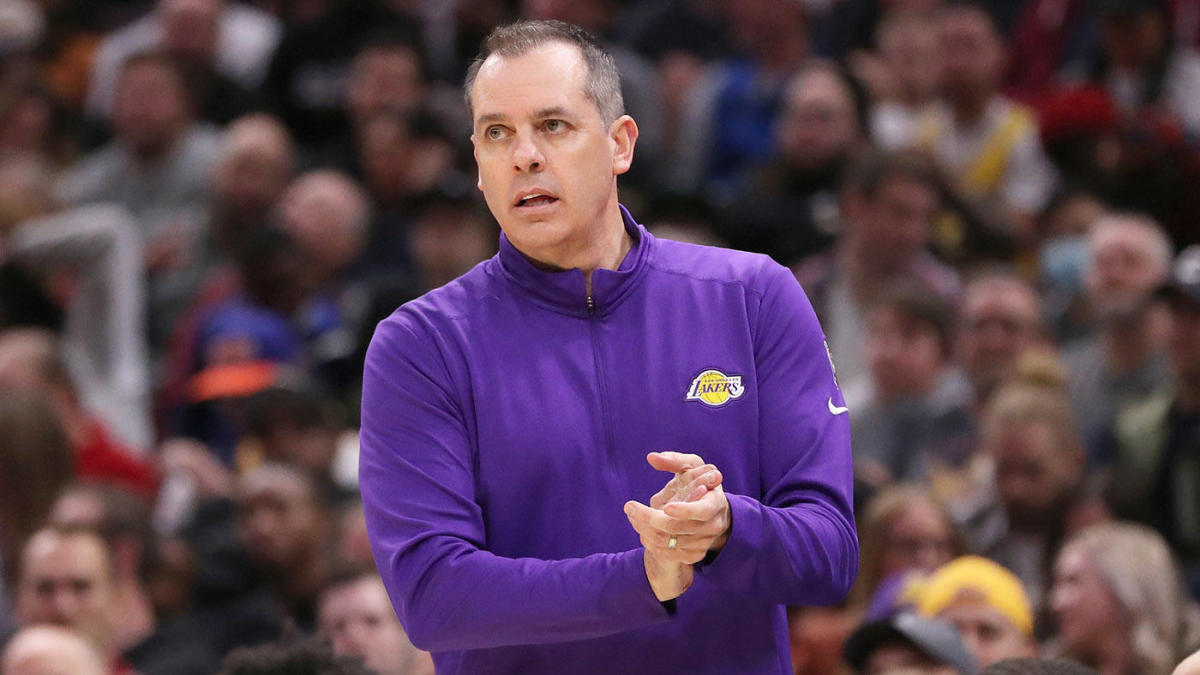 It appears that Frank Vogel’s days with the Los Angeles Lakers are numbered.

According to ESPN’s Adrian Wojnarowski, the team is expected to fire their head coach in the coming days following the end of the regular season.

The 48-year old, who was hired to be the Lakers coach in May 2019, posted a combined 127-98 record over a span of three seasons with the franchise.

He coached the Lakers to an NBA championship while in the bubble in Orlando back during his first season in 2020, but has struggled to manage the franchise’s expectations in the years following.

They squeezed into the postseason via the play-in tournament in 2021, and were promptly eliminated by the Phoenix Suns in the first round.

They entered the 2021/22 campaign expected to be one of the favourites to win the NBA title. Instead, the team struggled early and often, and ended up finishing 11th in the Western Conference with a 33-49 record.