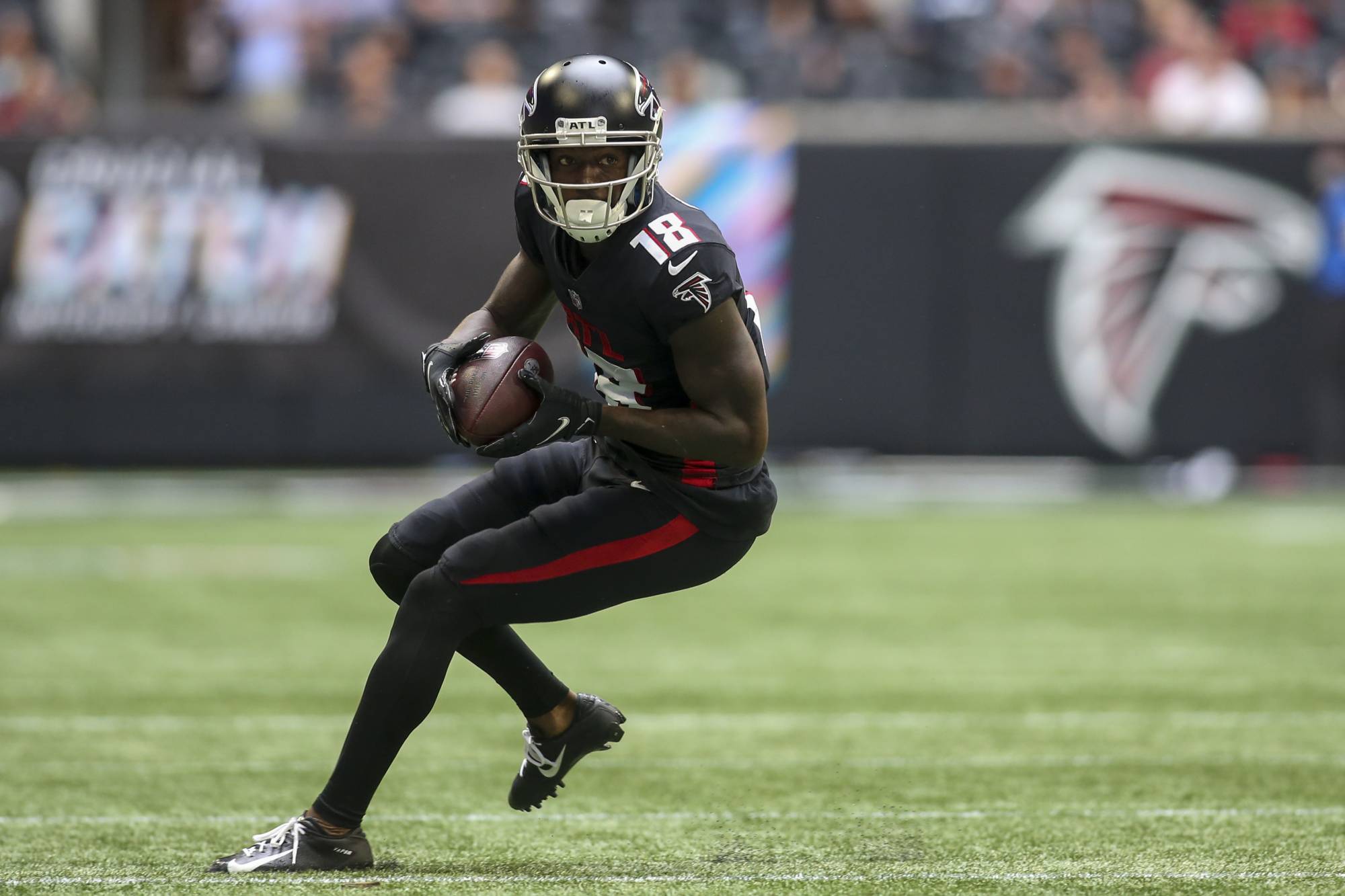 Atlanta Falcons receiver Calvin Ridley will not be playing in the 2022 season, but not because of injuries.

The NFL has suspended the 27-year old for an indefinite period of time after an investigation concluded that he bet on NFL games during the 2021 NFL season.

“There is nothing more fundamental to the NFL’s success and to the reputation of everyone associated with our league than upholding the integrity of the game” said NFL commissioner Roger Goodell in a letter to Ridley.

“This is the responsibility of every player, coach, owner, game official, and anyone else employed in the league. Your actions put the integrity of the game at risk, threatened to damage public confidence in professional football, and potentially undermined the reputations of your fellow players throughout the NFL”

Ridley had been dealing with off-field issues long before this suspension. He voluntarily stepped away from football for the final two months of the 2021 season after being scratched from the lineup prior to the team’s game against the Carolina Panthers on October 31st.