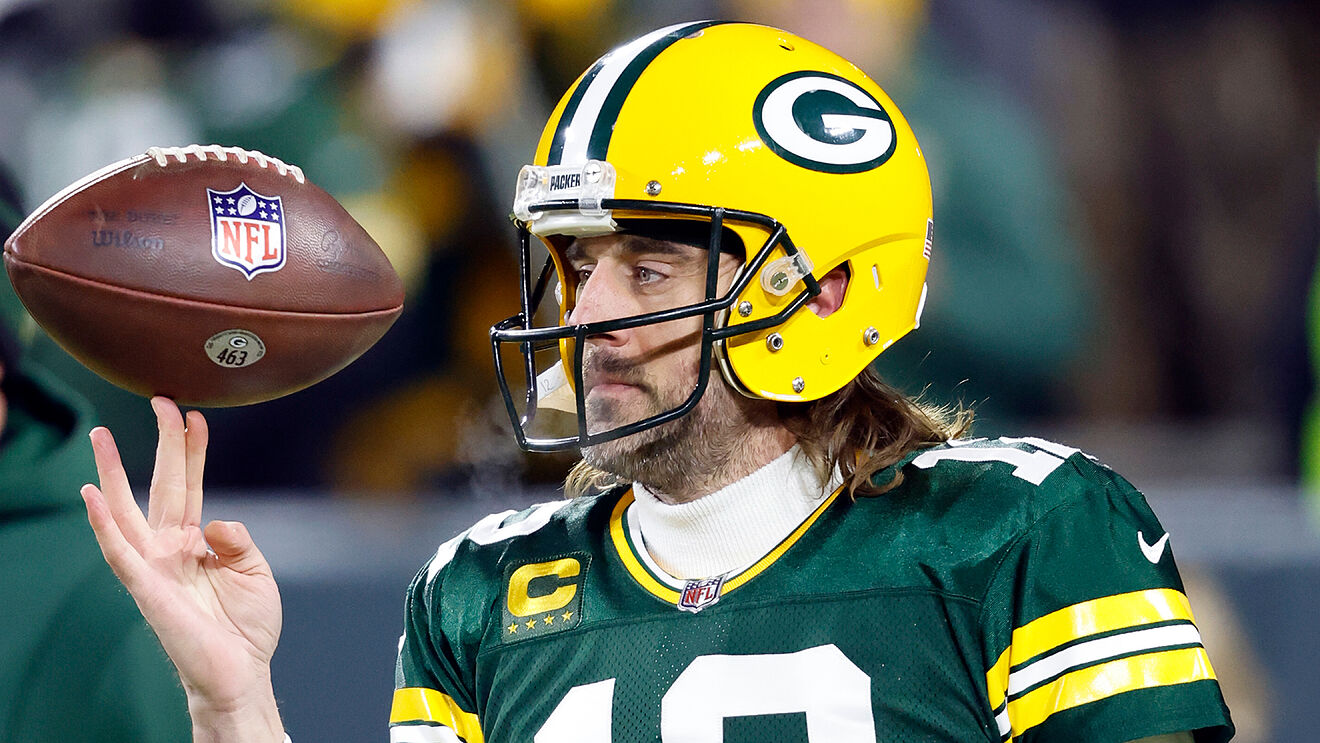 Maybe Aaron Rodgers will be staying with the Green Bay Packers after all?

According to ESPN, the team has offered the MVP quarterback a “significant long-term contract” that would make it hard for a man at his age to refuse.

In order to persuade Rodgers to return, the team is sending him a strong message that they value winning over money. The fact that they are allegedly offering him such a large contract even though they are currently $27 million over the salary cap shows they are committed to fielding a winning team over the next few years.

The 38-year old, who was selected 24th overall in the 2005 NFL Draft, has won a Super Bowl title, Super Bowl MVP, four NFL MVP’s, and has been a four-time first team all pro, four-time NFL passer rating leader, two-time NFL passing touchdown leader and ten-time Pro Bowler throughout his 17 seasons in the NFL and with the organization.