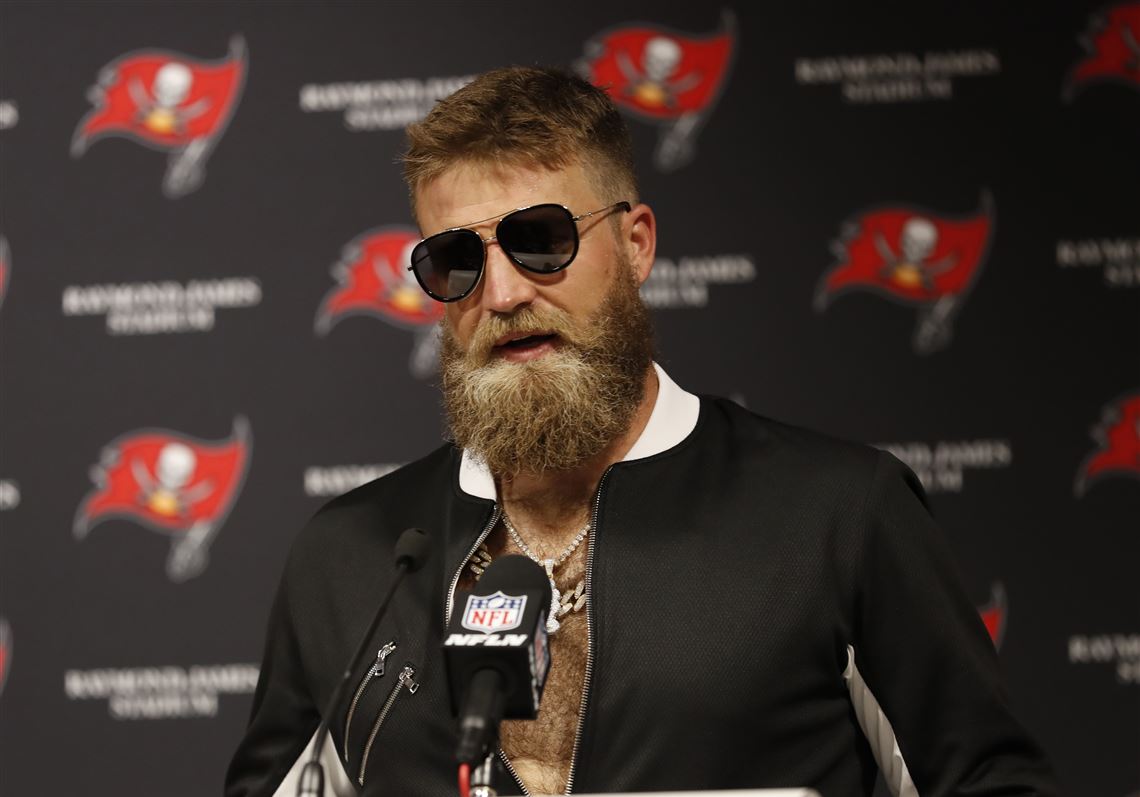 The Miami Dolphins have found the perfect stop gap quarterback just days after shipping Ryan Tannehill to the Tennessee Titans.

The team confirmed Sunday that they have signed veteran quarterback Ryan Fitzpatrick to a two-year, $11 million contract.

The 36-year old, who will be joining the eighth team of his career and entering his 15th NFL season, posted 164 pass completions for 2366 yards, 12 touchdowns and seven interceptions in seven games and six starts for the Tampa Bay Buccaneers last season.

Related Topics:FeaturedNFLQB Ryan Fitzpatrick
Up Next