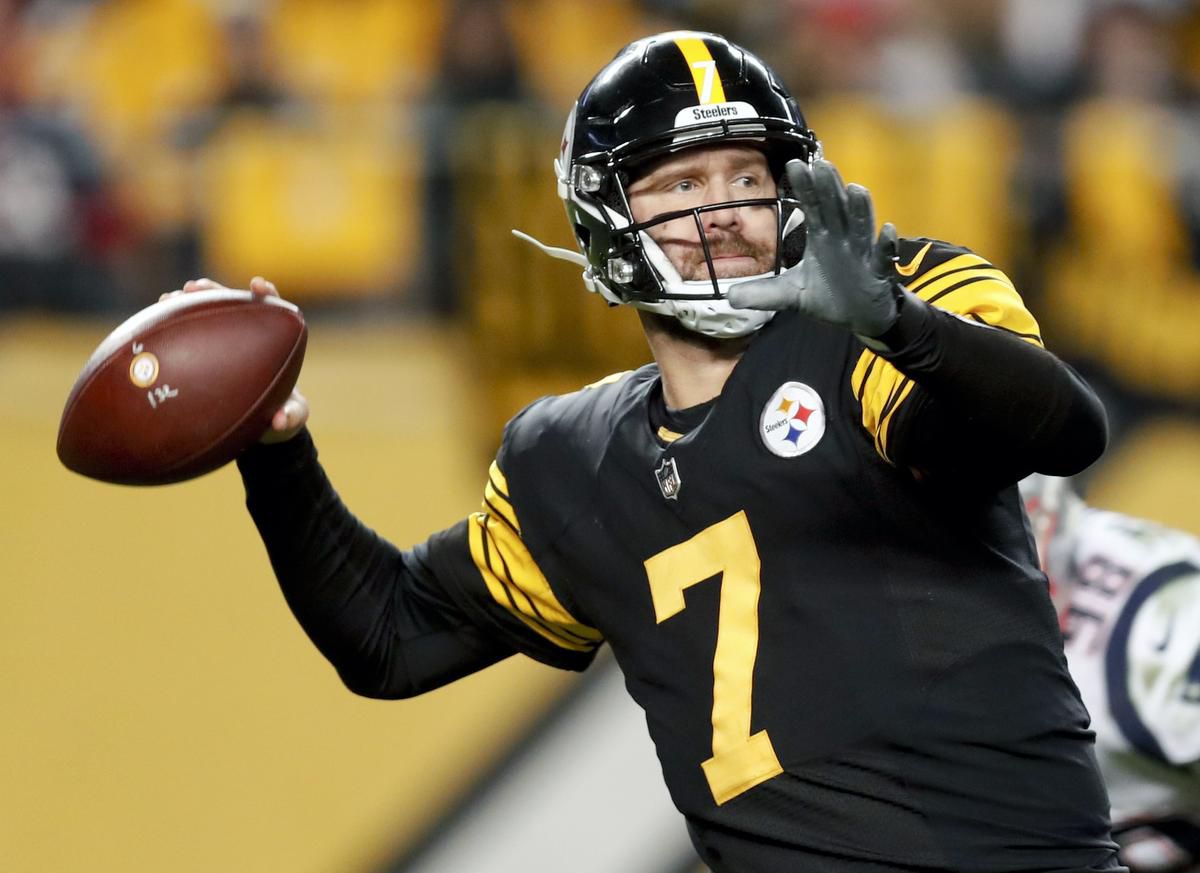 Pittsburgh Steelers are bringing back Ben Roethlisberger back for a few more years.

The team announced Wednesday that they have signed the veteran quarterback to a three-year contract extension that will keep with the franchise through 2021.

The 37-year old will have a base salary of $12 million next season, and is expected to make an annual average above $30 million in each of the following two seasons in 2020 and 2021

“I am grateful to the Rooneys and the Steelers organization for continuing to believe in me,” Roethlisberger said in a statement announcing the deal. “It has always been a goal to play my entire career in Pittsburgh. This is home for me and my family, and we love this city. I am as excited to be a Steeler in year 16 as I was when they drafted me. They will get my absolute best.” said Roethlisberger.