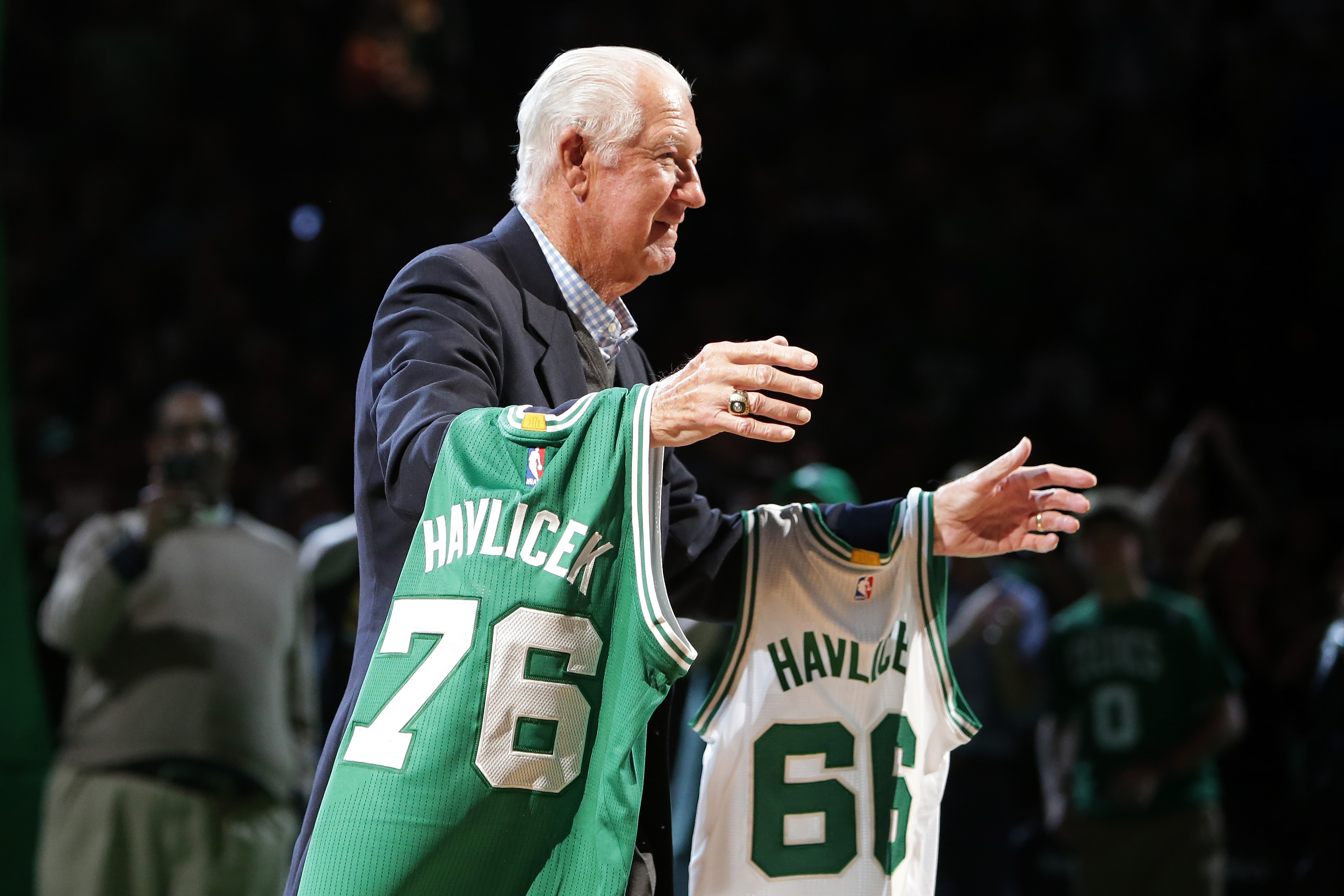 The NBA lost one of its all-time greats on Thursday.

Boston Celtics legend Stan Mikita has passed away in Jupiter, Florida at the age of 79. The sad news comes after a lengthy battle with Parkinson’s disease.

“John Havlicek is one of the most accomplished players in Boston Celtics history, and the face of many of the franchise’s signature moments,” said the Celtics said in a statement.

“He was a champion in every sense, and as we join his family, friends, and fans in mourning his loss, we are thankful for all the joy and inspiration he brought to us.”

Havlicek had spent his entire 16-year playing career with the Celtics organization from 1962-1978.

He also had his no.17 retired by the Celtics, and his no.5 retired by his college team Ohio State Buckeyes.

Ben Roethlisberger signs with Steelers through the 2021 season