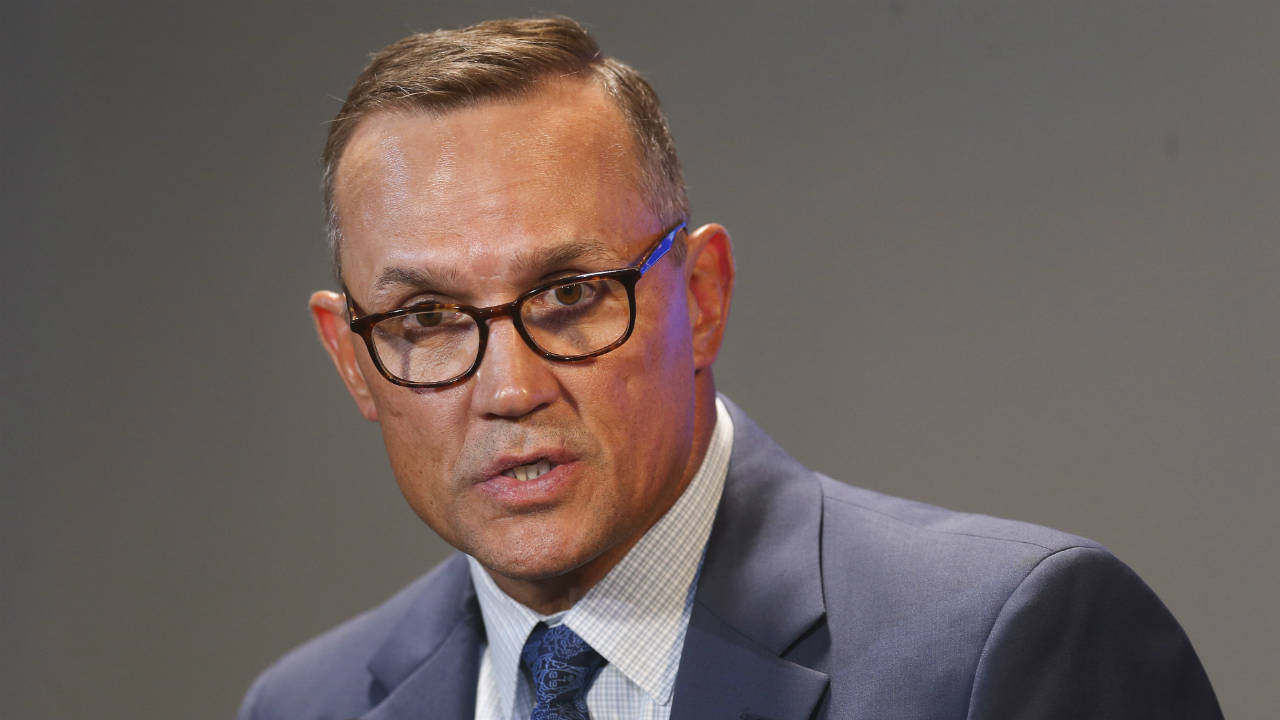 After stepping down as GM of the Tampa Bay Lightning after eight seasons on September 11th, many questioned whether Steve Yzerman will stick with the franchise when his contract expires after 2018/19.

He emphasizes his desire to spend more time with his family in Detroit, but has been surprisingly active in his new role with the Lightning. He’s been able to attend the majority of their home games, and will even occasionally stop by when the team is on a road trip and is playing within proximity of his full-time home.

So he appears to still be very invested in the Lightning as they close in on their most successful regular season in franchise history. With that being said, is that passion for the team enough to keep him employed next season? It’s still up in the air.

“I talked to him midyear to see where his head was at,” said Lightning GM Julien BriseBois on Tuesday.

“He said he still wanted to give it some thought, and we’d revisit after the season.”

The news doesn’t come as too much of a surprise when you consider the rumours that have surrounded him since he stepped down from the Lightning. Many within the industry feel like he is waiting patiently for the GM and/or vice-president job to open up with the Detroit Red Wings, a franchise he spent his entire 22-year playing career with and four years in their front office before joining the Lightning in May 2010.

Some have even linked him to the new Seattle franchise that will begin play in the 2021/2022 season.

One thing we know is Yzerman will not rush to a decision, and won’t make a final decision unless he 100% at peace with what direction he wants his career to go. Only time will tell.