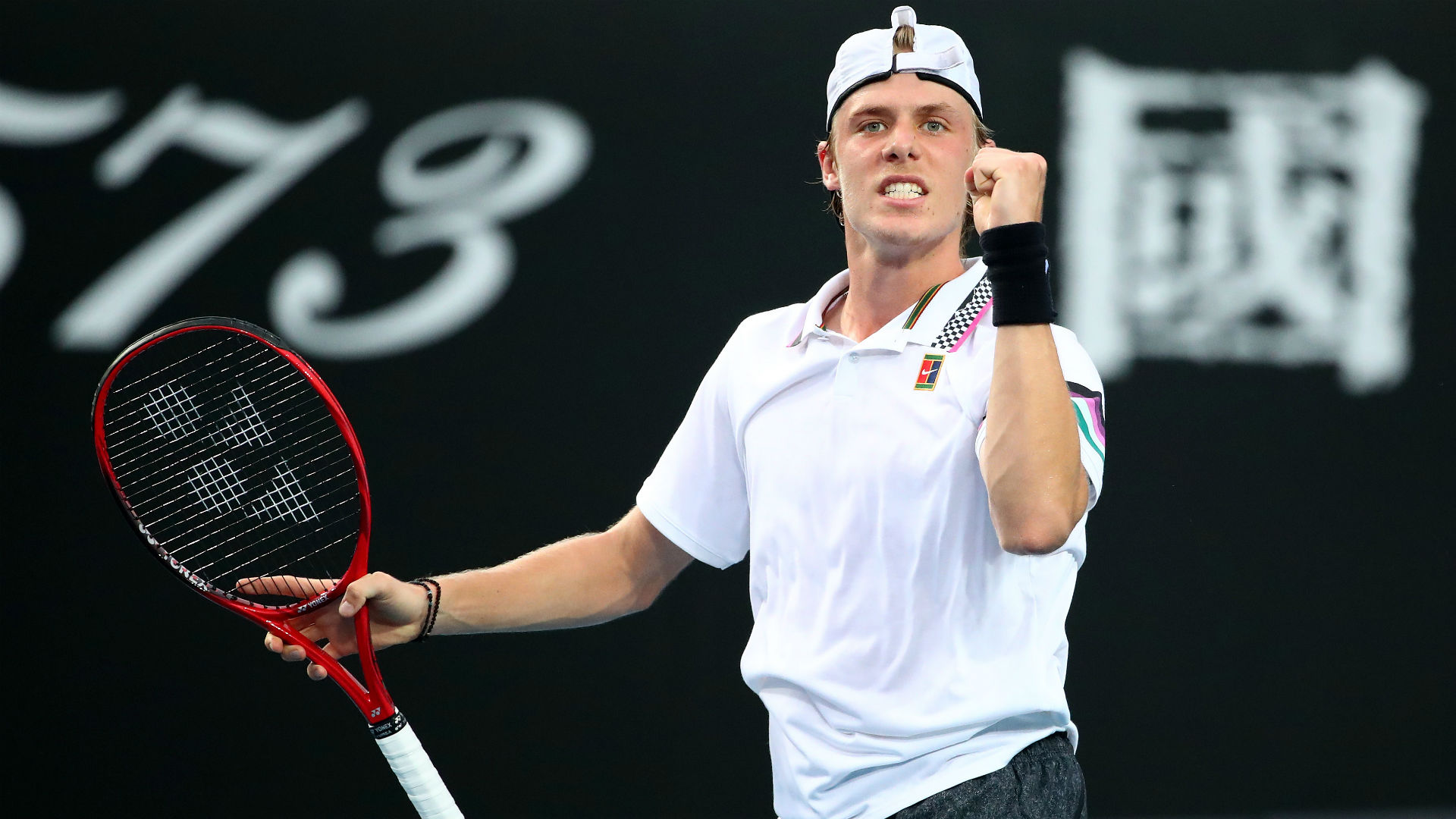 Canadian teenager Denis Shapovalov is being rewarded for his impressive run at the Miami Open.

Just days after his semi-final loss to the legendary Roger Federer, the 19-year old Richmond Hill native has learned that he has jumped from no.23 to no.20 in the ATP rankings. This marks the first time in his career that he has cracked the top 20.

Fellow Canadian teenager Felix Auger-Aliassime also saw a major improvement in rankings after also reaching the semifinals at the Miami Open. The 18-year old Montrealer is now ranked a career-best no.33, climbing 23 spots after a run that saw him beat the likes of Nikoloz Basilashvili and Borna Ćorić before losing to Jon Isner on March 29.

Milos Raonic is currently the highest ranked Canadian at no.15.