We are in the middle of a quarantine, so there isn’t exactly a lot to do. Tom Brady decided to hop to Howard Stern’s Sirius XM show for an exclusive two-hour long interview.

During the interview, he opened up in-depth about the shocking decision to leave the New England Patriots in favour of the Tampa Bay Buccaneers this offseason. After all, nobody in their right mind would’ve expected this even a few months ago.

“There was a time before last offseason, I had a contract that got restructured, and basically, from my standpoint, I knew that at the end of the year I was going to become a free agent for the first time in my career,” said Brady

“And I had spoken about it with the ownership of the team, Mr. Kraft, and he was good with it. I had spoken about it with coach Belichick, he was good with it. That’s what we decided to do. And if we, over the course of the season, and the offseason, there wasn’t a ton of substantial conversations for us to continue. We had some. And we both thought about it, and in the end, it was just a great way to end two decades. We had a great conversation … I said this before, there is no bigger fan of the New England Patriots organization than me. But at the same time, that doesn’t mean that I could continue to play there at the highest level. I feel like I want to prove to myself that I can still perform at the highest level.”

Brady also added he isn’t concerned about potentially tarnishing his legacy by leaving the Patriots organization, and emphasizes the importance of doing what’s best for his career and his family. 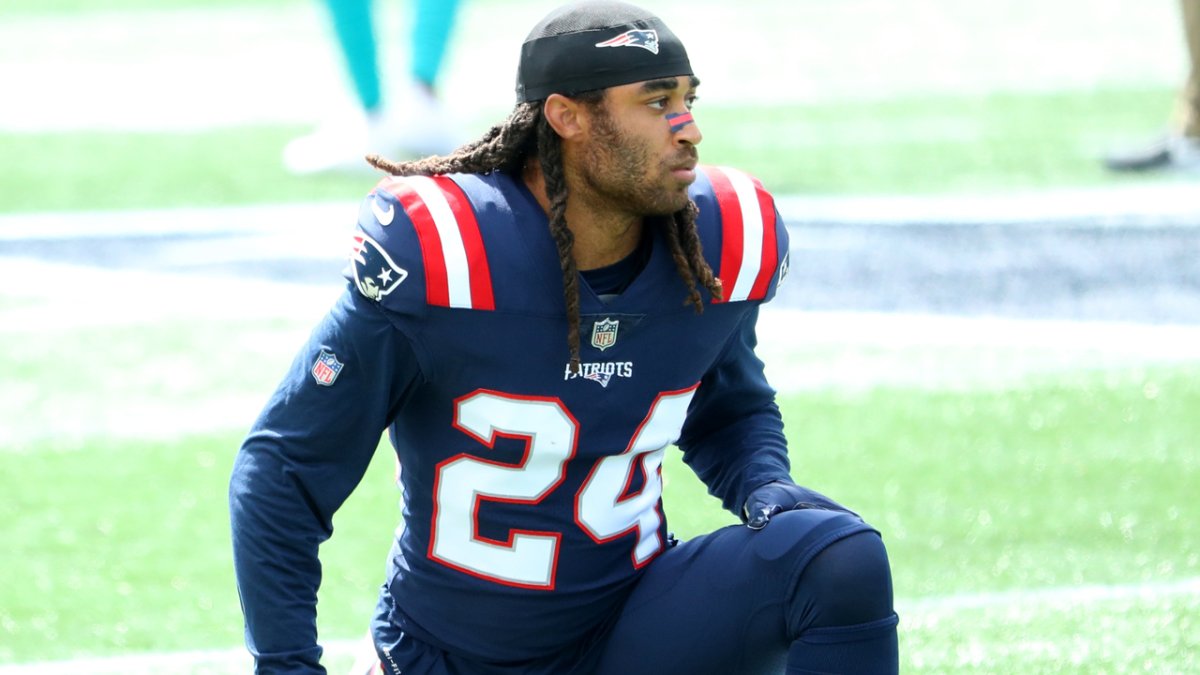 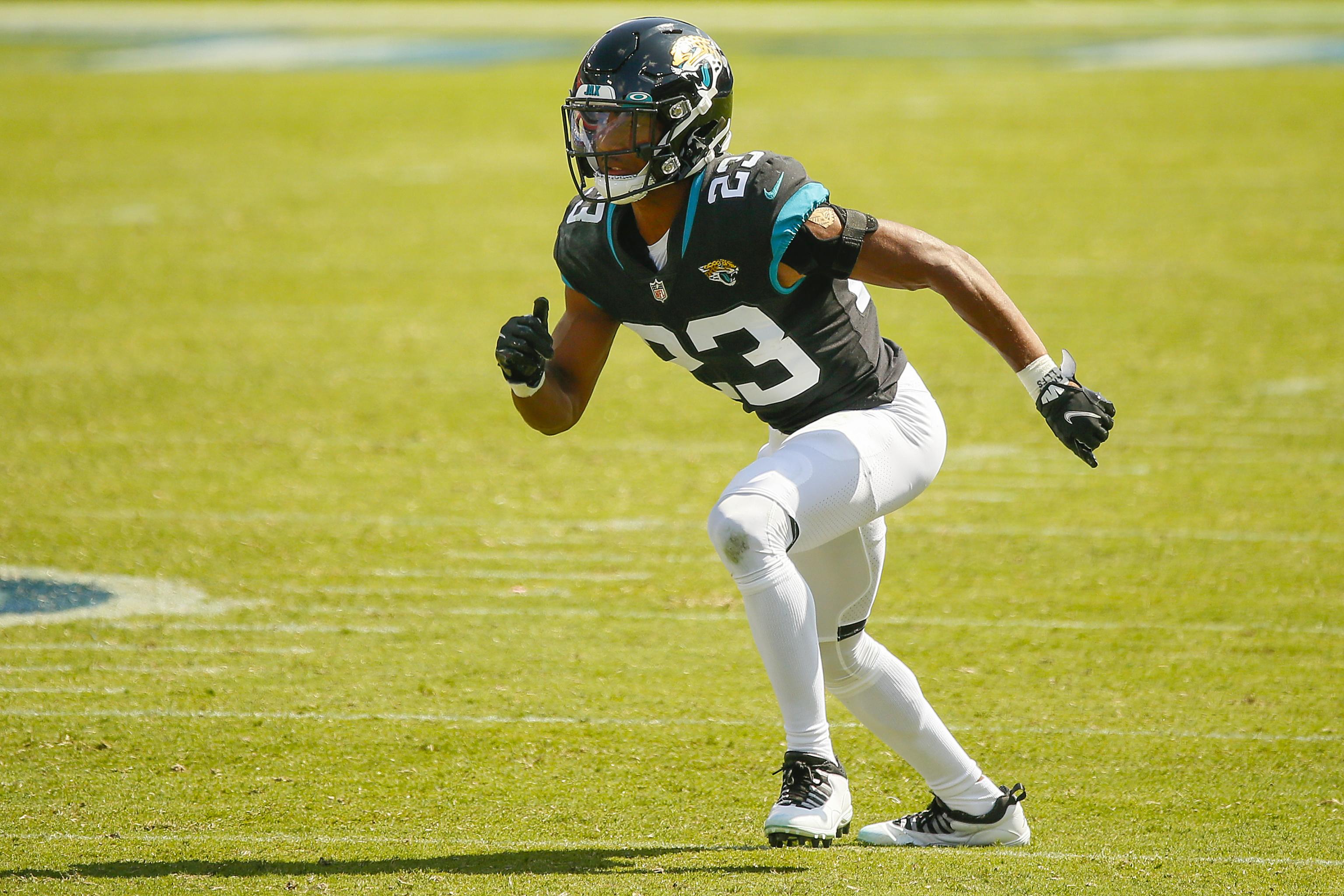