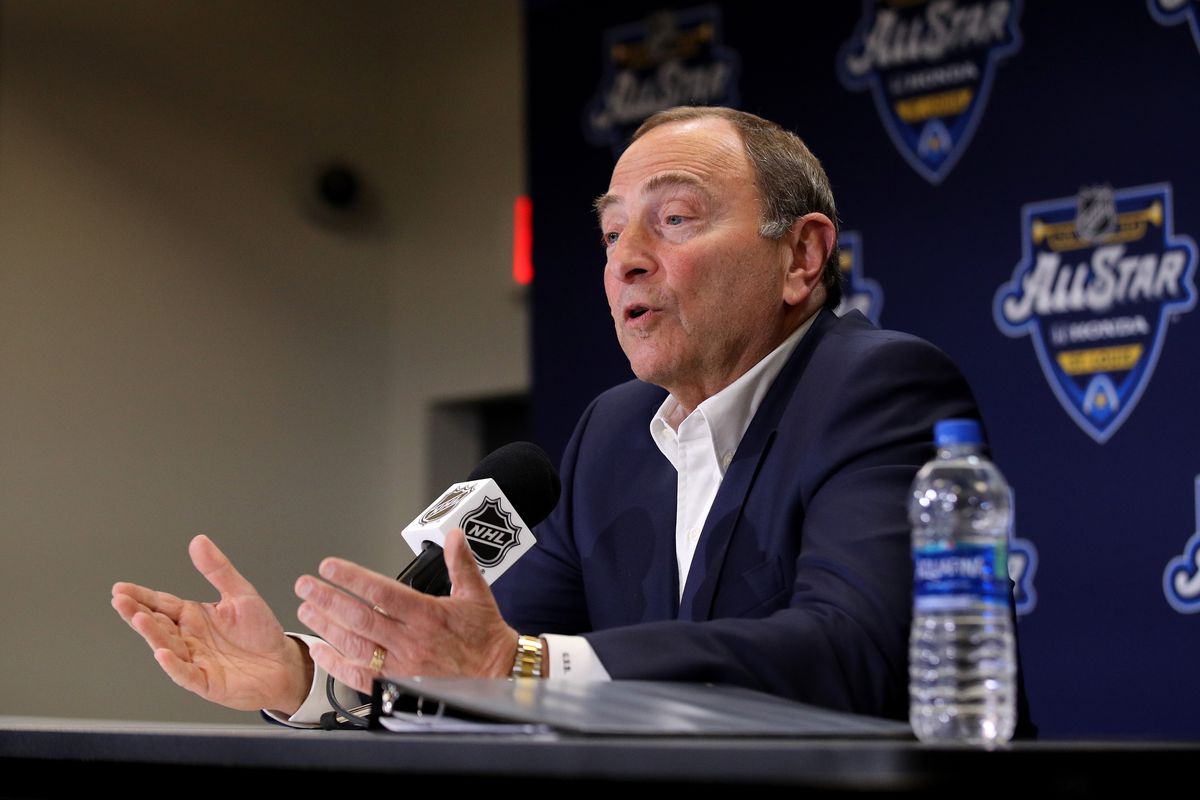 There is still a lot that needs to happen, but it appears that the NHL is pushing towards resuming their current season. And in most scenarios, it will extend deep into the summer.

NHL commissioner Gary Bettman spoke openly about the league shutdown, and plans to get the games going again during a recent interview with NBCSN. The biggest takeaway from what he had to say is that it looks like the NHL has a lot of different plans in place, and will be prepared for just about any scenario that arises.

“From an NHL standpoint, and I’m sure this is what the other leagues are doing, we’re viewing all of our options…We want to be ready to go as soon as we get a green light, and the green light may not be crystal clear because there may still be some places in the country you can’t play and other places where you can. ” said Bettman.

This comes a day after Sportsnet’s Elliott Freidman suggested that playing games in North Dakota without fans in attendance is a possibility that the league has looked into during the lockdown.

An NHL game hasn’t been played since March 12 due to the coronavirus pandemic. 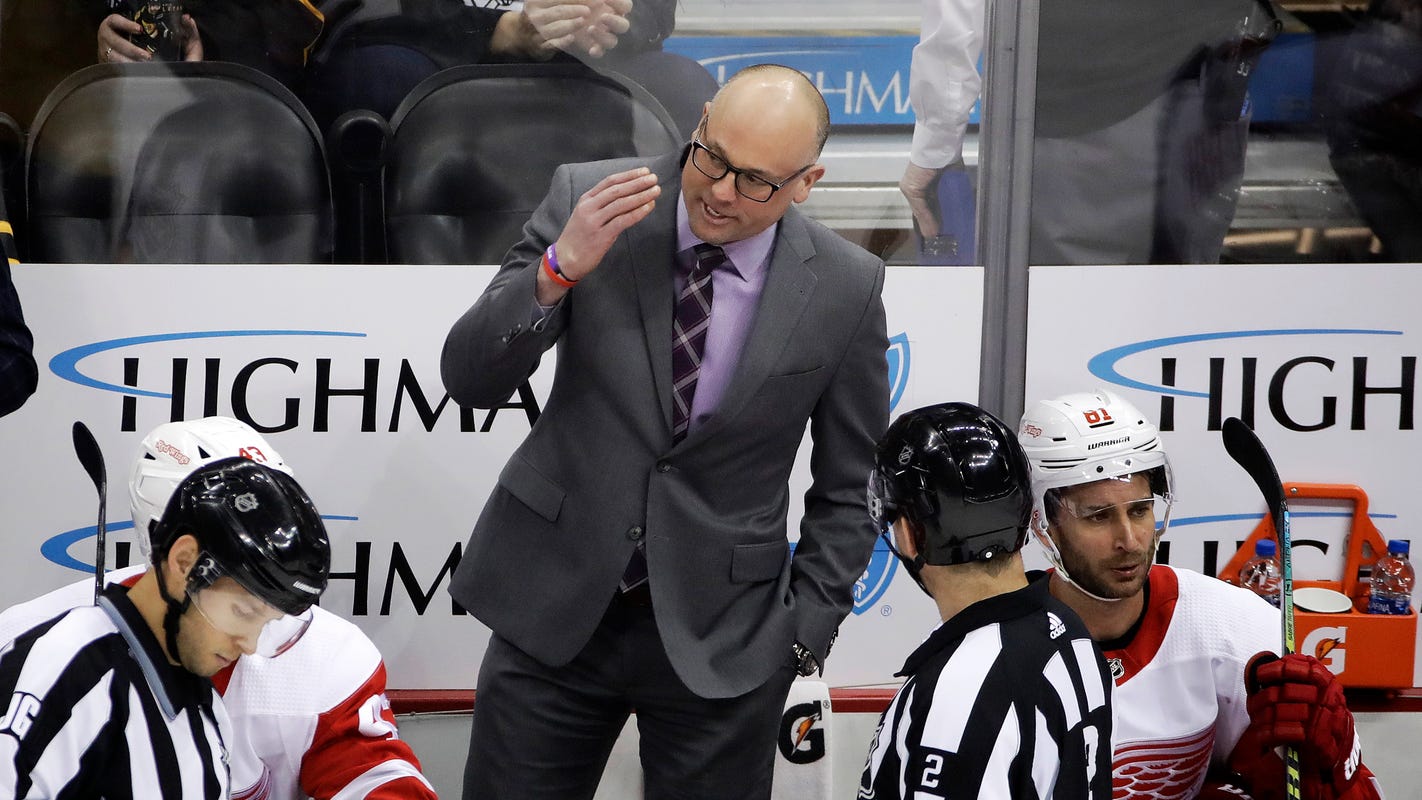 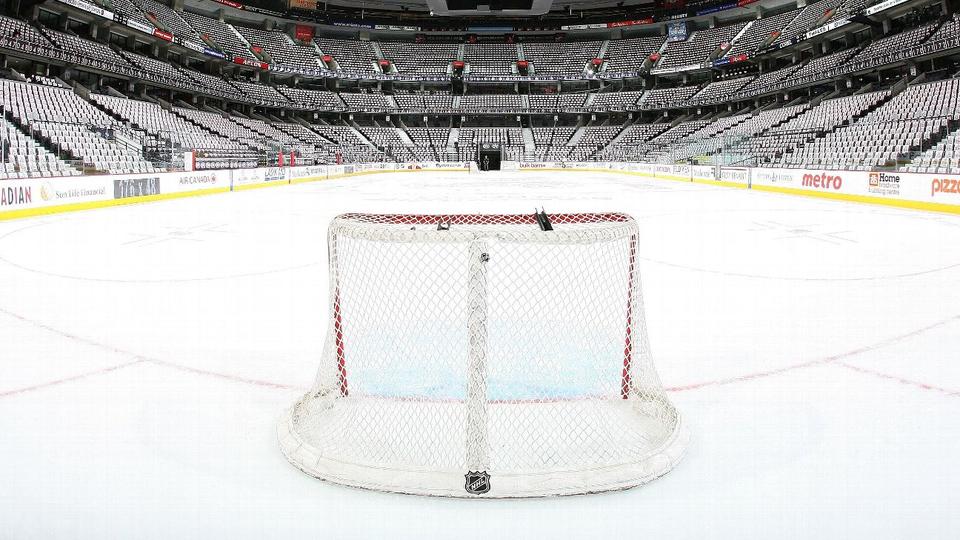 The National Hockey League is working tirelessly to get everything back running again. And with those efforts have come a lot of possible scenarios.

According to commissioner Gary Bettman, the league has looked deeply into approximately eight to nine different hub cities that can host at least twelve teams at a time in a single location.

“We have been working very hard since we took the pause on March 12 to make sure that whatever the timing is, whatever the sequencing is, whatever physical ability we have in terms of locations to play, that we’re in a position to execute any or all of those options. There is still a great deal of uncertainty.” said Bettman while speaking at a digital keynote interview with Leaders Week on Monday.

There is still no timetable for when the league will resume. 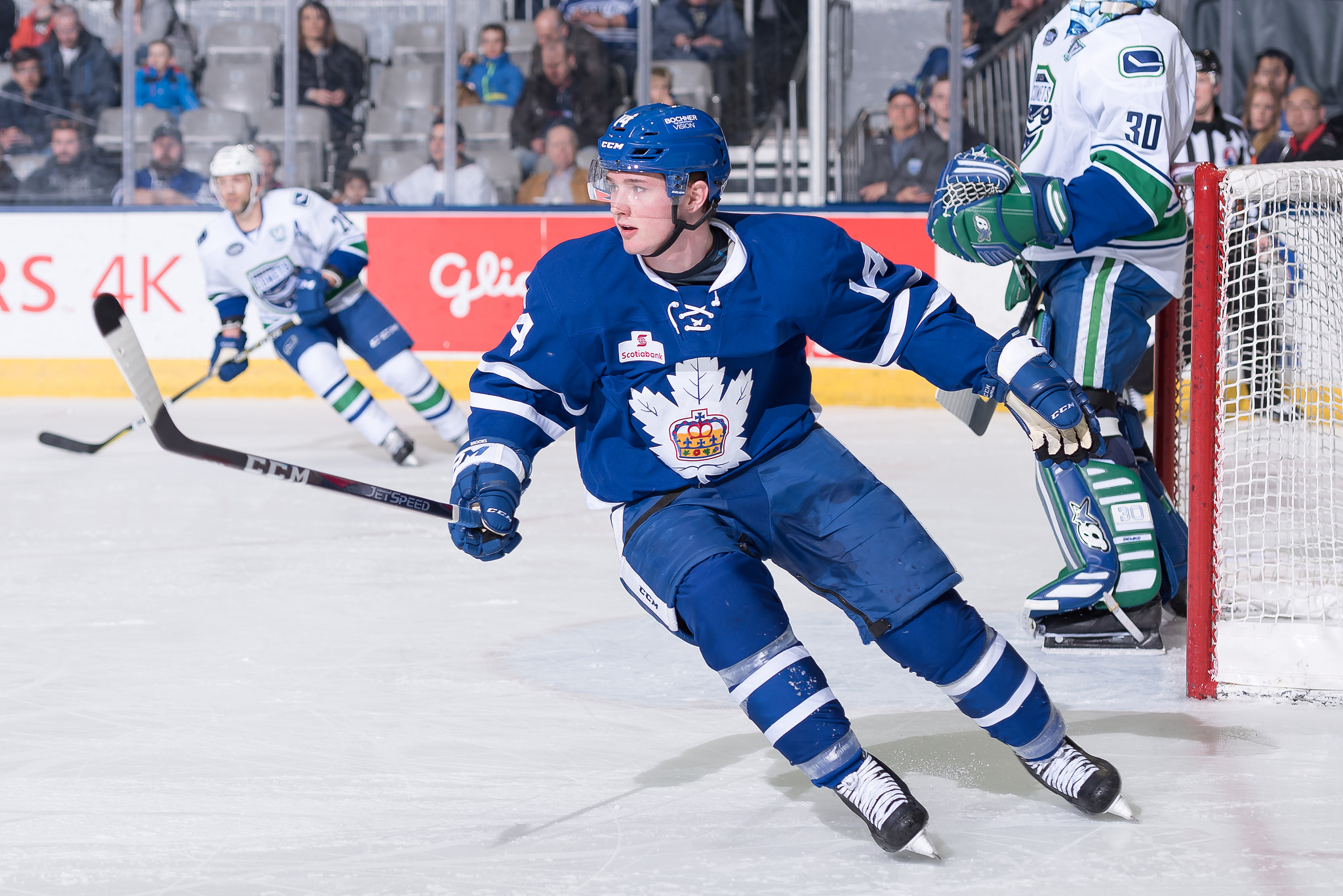