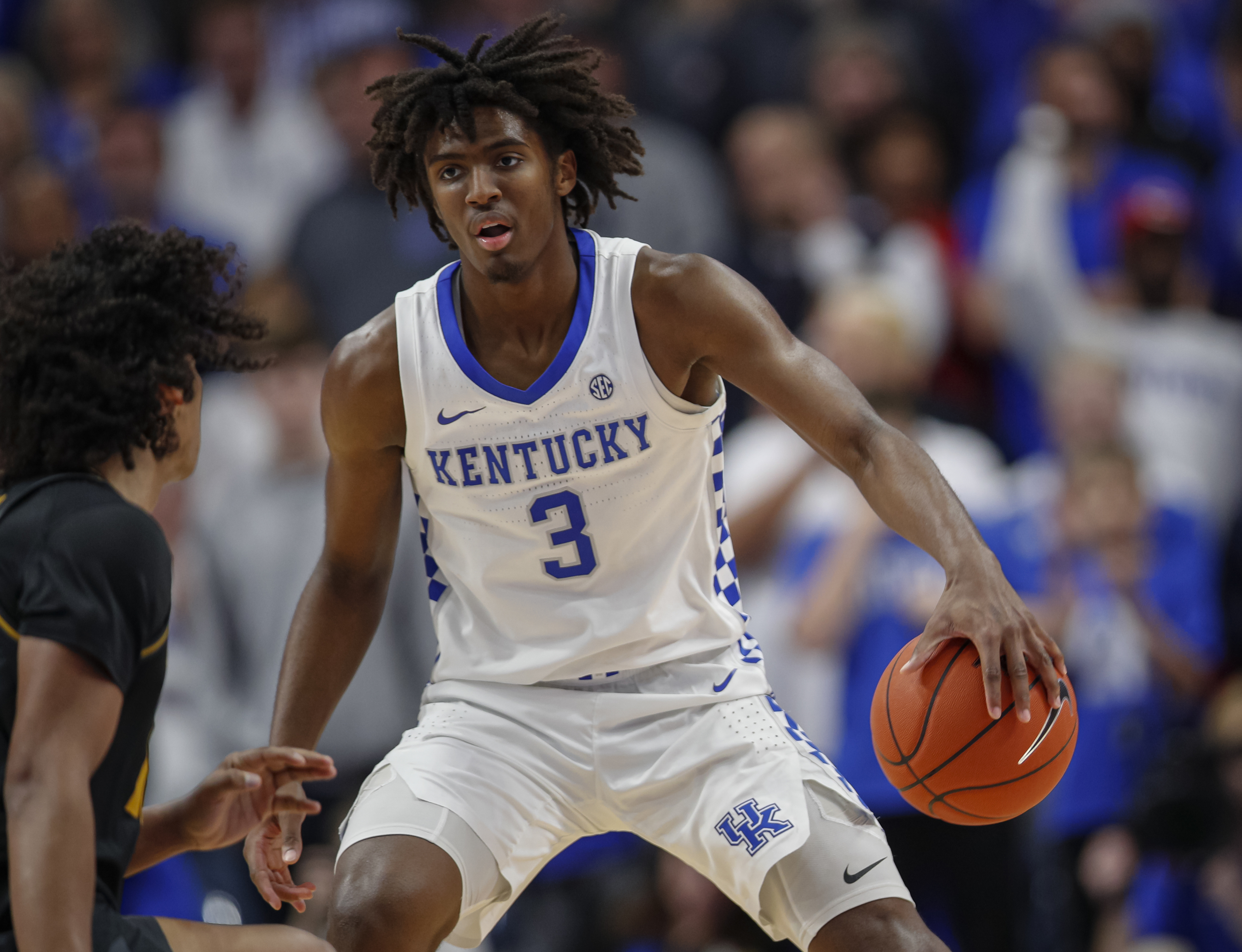 Another big talent is taking the next step in his professional basketball career.

University of Kentucky freshman Tyrese Maxey confirmed on Monday that he will enter his name into the 2020 NBA Draft.

“It’s time for my next challenge…My dream has always been to play in the NBA and I know I’m prepared for this because I’m Wildcat made.” said Maxey.

Praised by his legendary college coach John Calipari for his shooting, ball handling and athleticism, Maxay is expected by experts to get picked within the top 10 of the upcoming draft.