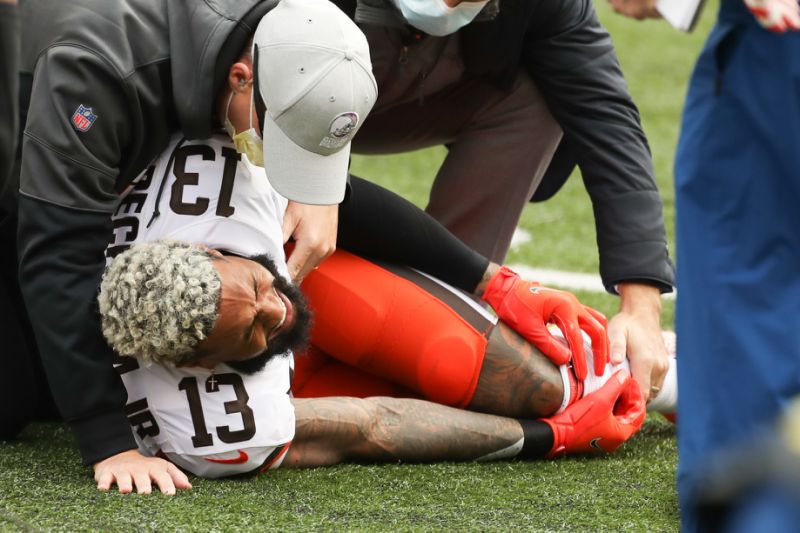 The Cleveland Browns were given some sobering news on Monday.

The team confirmed that star wide receiver Odell Beckham Jr. sustained a torn ACL in his left leg during Sunday’s 37-34 win against the Cincinnati Bengals, and will be sidelined for the remainder of the 2020 season.

The 27-year old has amassed 23 receptions for 319 yards, three rushes for 72 yards, and five combined touchdowns in seven games this season.

The three-time Pro Bowler has failed to connect with QB Baker Mayfield, and live up to lofty expectations placed on him since being acquired in a blockbuster deal with the New York Giants prior to the 2018 NFL season. 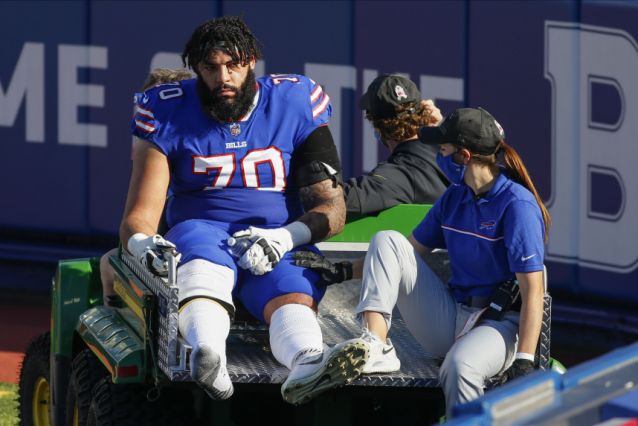 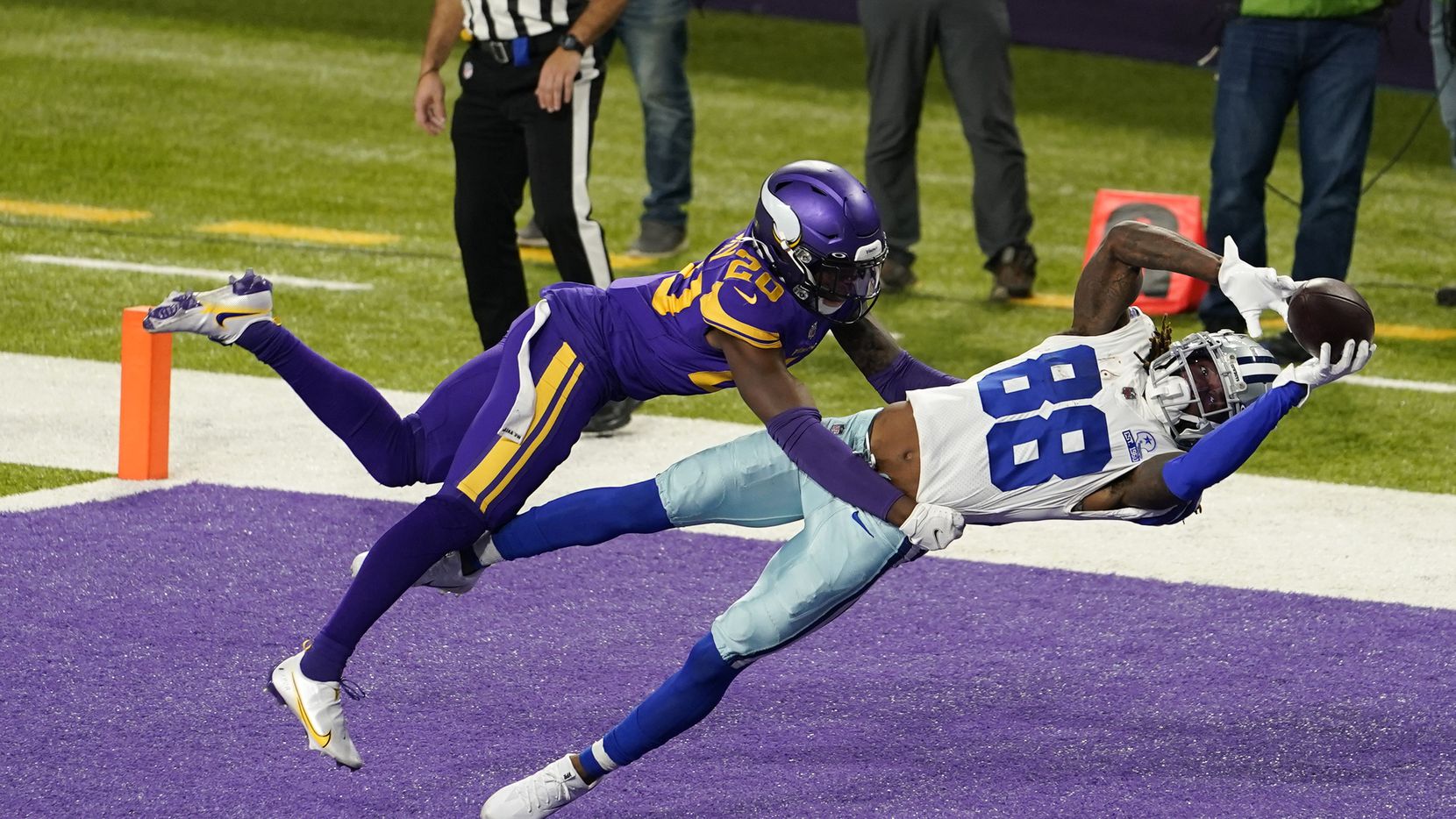 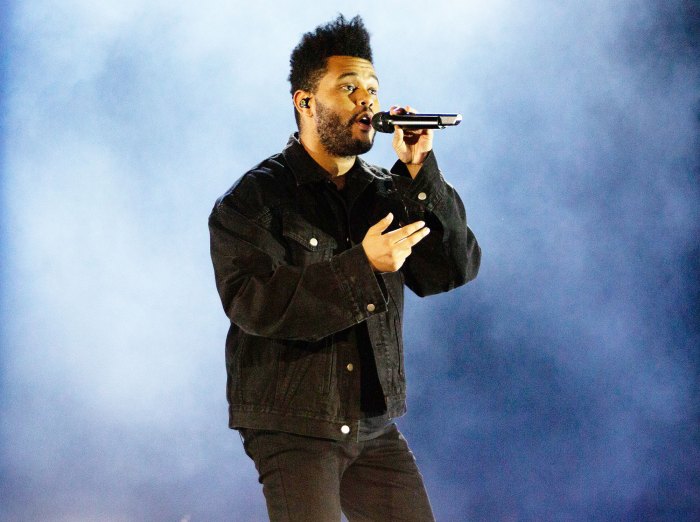