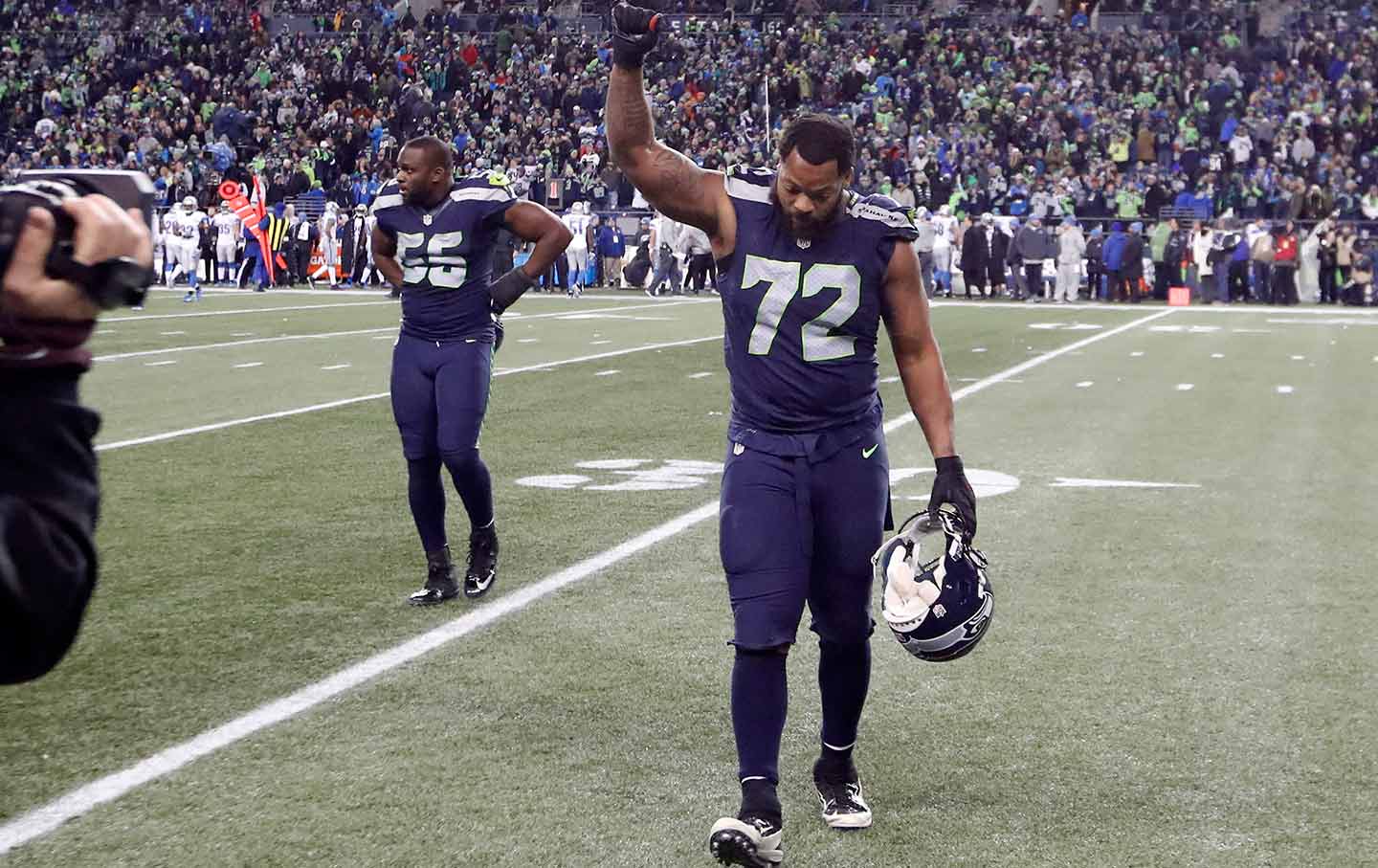 Veteran defensive end Michael Bennett is hanging up his cleats after a successful career.

The 34-year old officially announced his retirement from football on his Instagram page.

“Retiring feels a little like death of self, but I’m looking forward to the rebirth — the opportunity to reimagine my purpose,” wrote Bennett.

“I would like to thank my wife and children, who have sacrificed so much for me to succeed. I’m looking forward to supporting them the same way they have me these past 11 years. I have never been more at peace in my life.”

He was selected to three Pro Bowls, and won a Super Bowl with the Seahawks back in 2014.