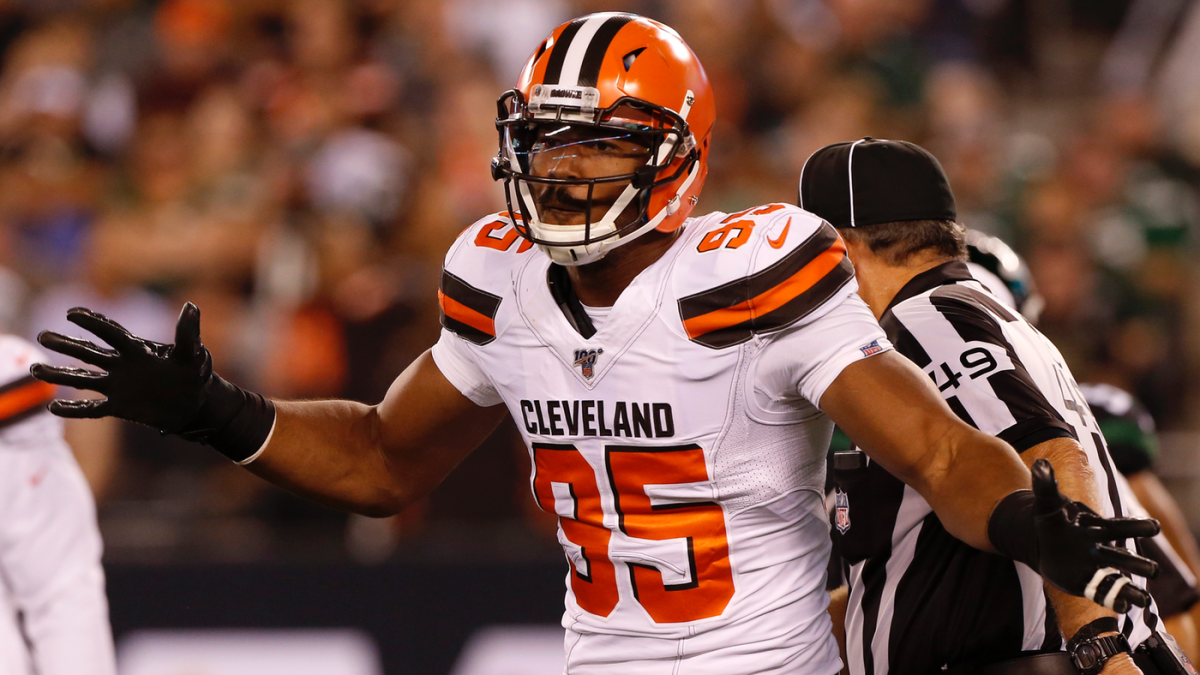 Myles Garrett is about to get paid!

According to reports, Cleveland Browns are close to signing defensive end to a massive five-year, $125 million contract extension that would make him the highest paid pass rusher in the NFL.

Although the deal isn’t official, the words of Browns general manager Andrew Berry clearly indicate they are interested in locking him up long-term.

“You know we view him as a long-term member of the organization and we love the player, love the person as well…So we certainly hope that he’s going to be a Brown for years to come.” said Berry.

The 24-year old, who was selected first overall in the 2017 NFL Draft, has accumulated 104 combined tackles, 30.5 sacks, six forced fumbles and four passes defended over a span of three NFL seasons and 37 combined games.

Redskins will change their controversial name and logo