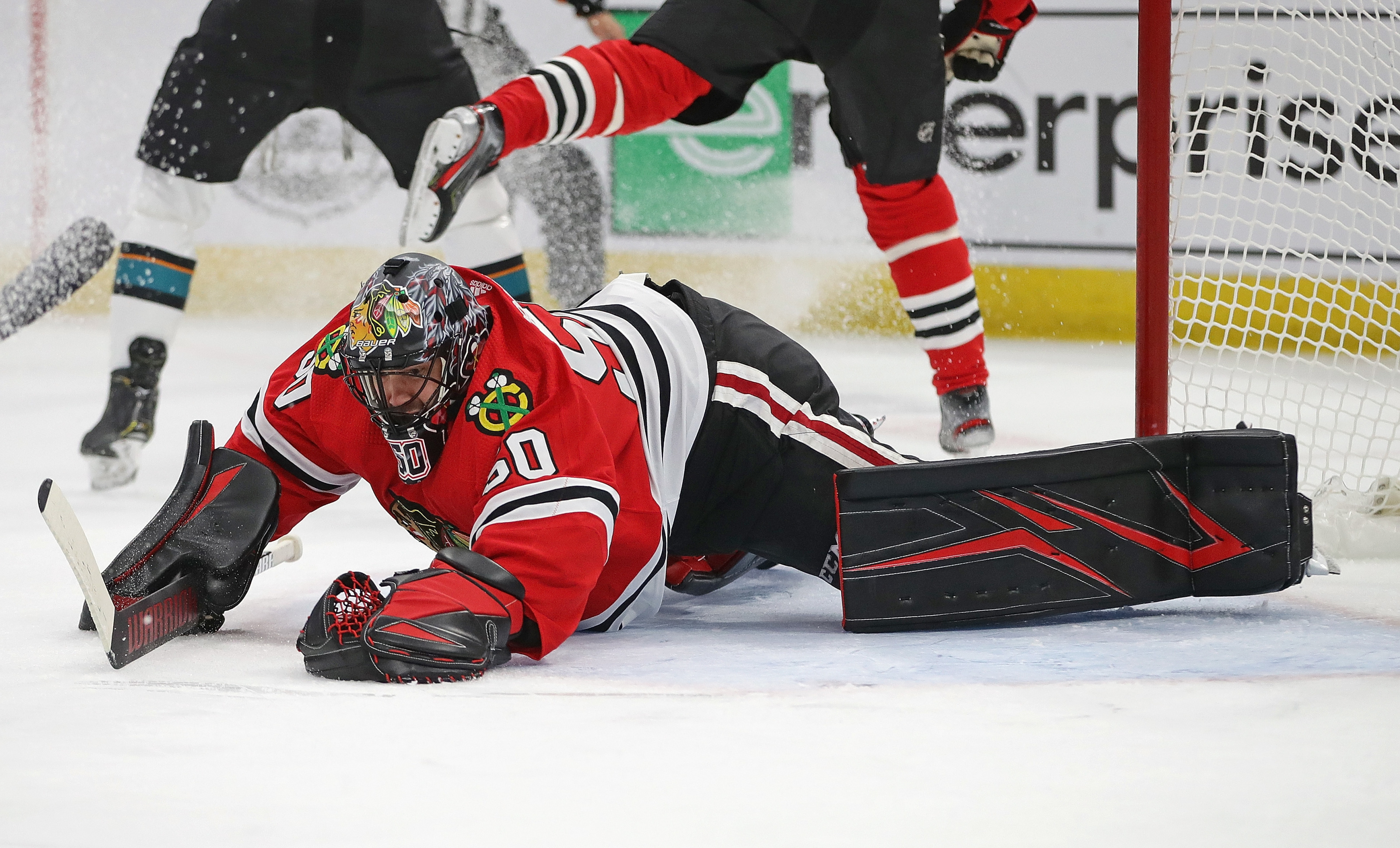 The NHL restart is fast approaching, and the Chicago Blackhawks have a goaltending dilemma on their hands.

Corey Crawford, their starting netminder, has been deemed “unfit to play” since the start of training camp, and there hasn’t been a positive update about his status in some time.

What stands out with the four goalies currently at camp with the team (Malcolm Subban, Collin Delia, Kevin Lankinen and Matt Tomkins), it’s clear that they don’t have a reliable, veteran option in net to fill the void left by Crawford’s absence. If they have any shot at upsetting the Edmonton Oilers, they will need Crawford between the pipes. Despite the lack of updates, the Blackhawks front office remains optimistic that he will be ready in time for the start of the season.

“I think we’ll be able to give you a better idea when we get closer to the weekend. But that’s something we’re still shooting for. I don’t have any definitive comments right now, but we’re still hoping that’s the case.” Blackhawks general manager Stan Bowman said about Crawford’s availability.

“At this point nothing’s been ruled out…We still have a fair amount of time until Aug. 1 and the first game. We’re not thinking that far ahead right now. We’re really kind of here day to day. Like we said at the outset, right now Corey’s not here, so we’re focused on the other four goalies. If and when Corey’s ready, then we’ll have that conversation. But I think it’s best to stick with where we are today, and not jump too far ahead.” 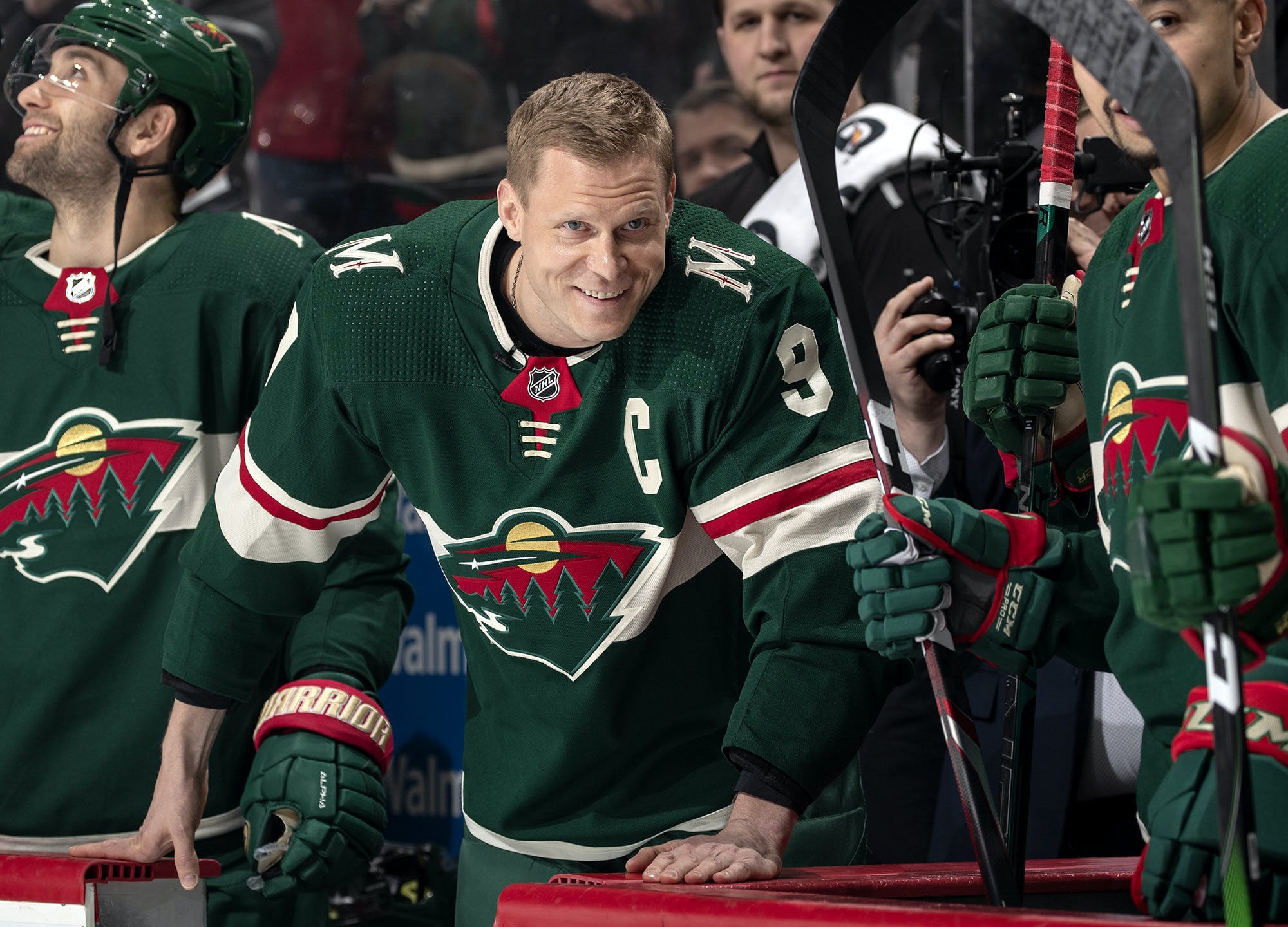 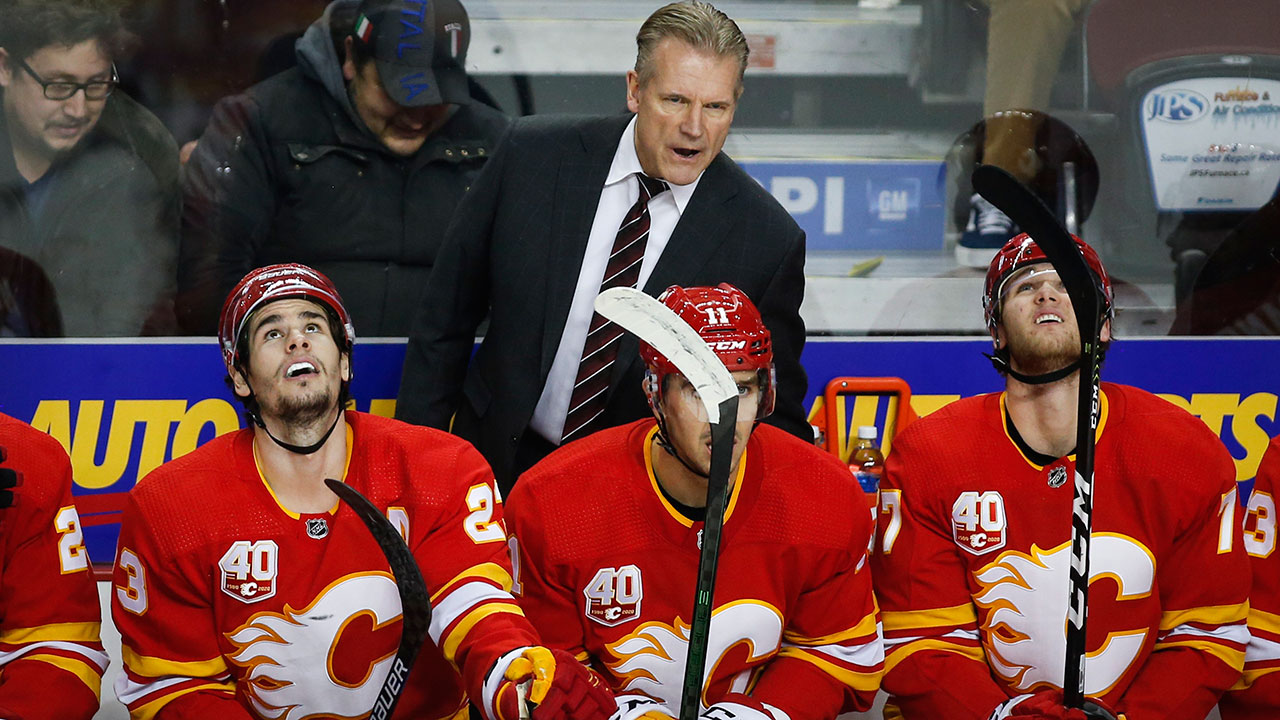 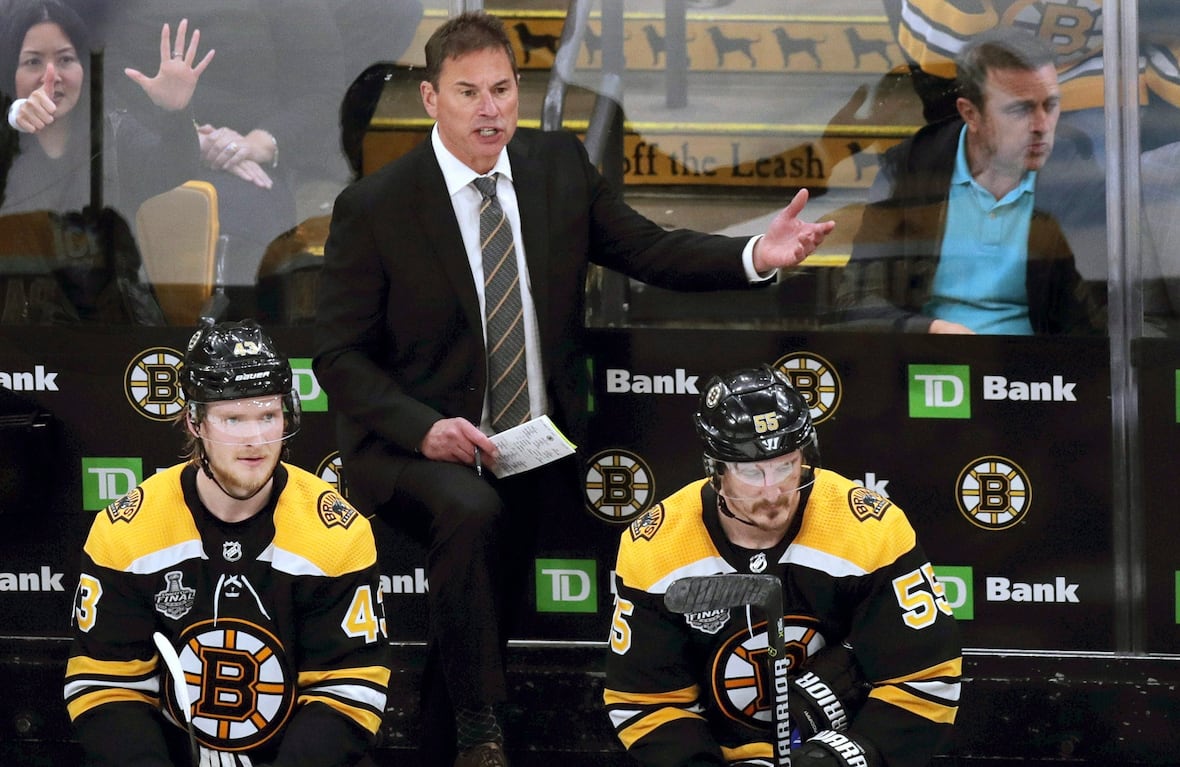