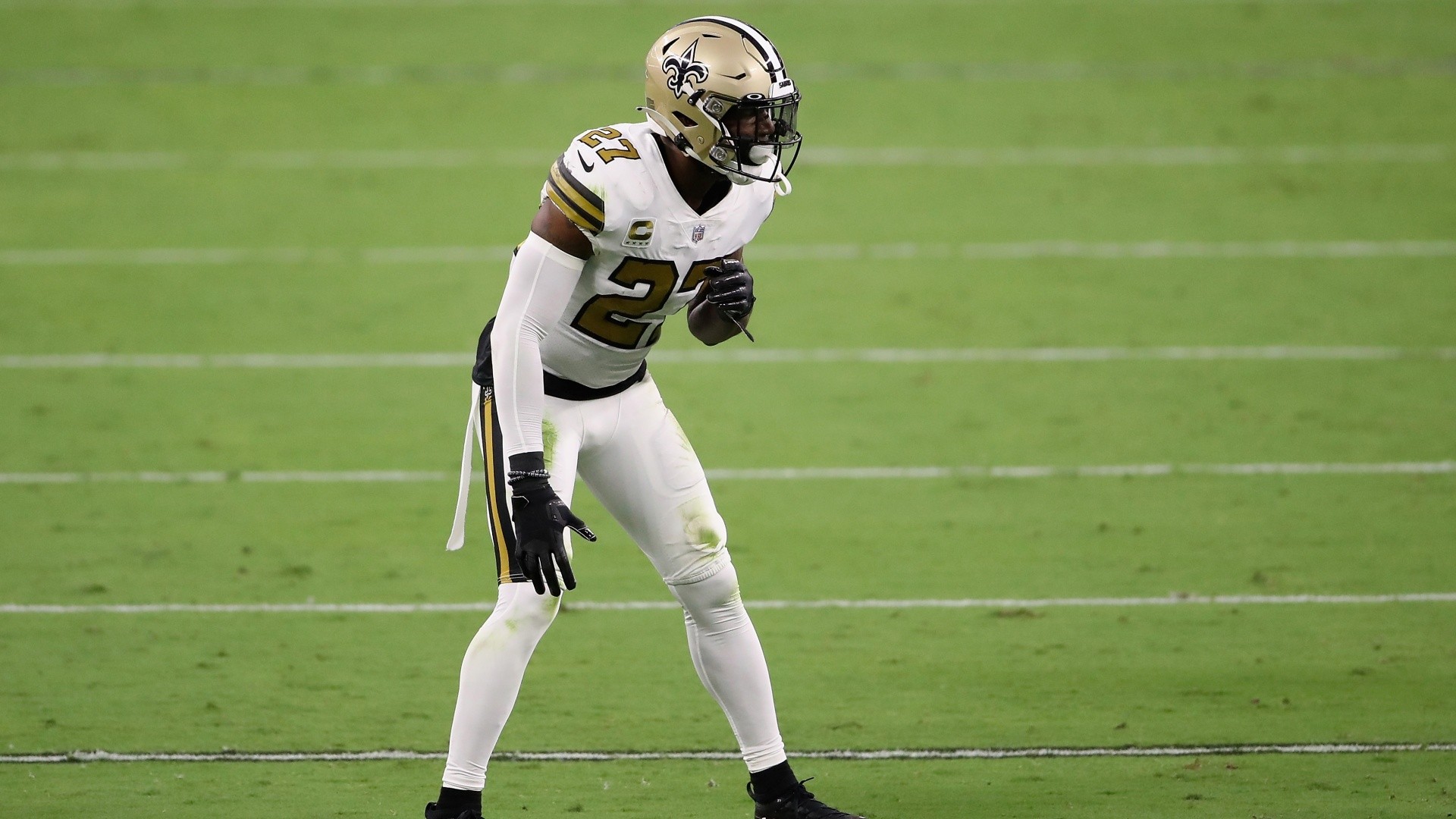 One of the NFL’s most prominent safeties is calling it quits.

Malcolm Jenkins officially announced his decision to retire on ‘The Pivot podcast’ after 13 successful seasons in the league.

“I played the game at the highest level for 13 seasons. And I have accomplished Super Bowls, Pro Bowl, all that there is to do in this game,” said Jenkins.

“And when I came in, I always wanted to make an impact on the game on and off the field. And I just feel like at this point I’ve accomplished that”

The 34-year old, who was selected 14th overall by the New Orleans Saints at the 2009 NFL Draft, is a three-time Pro Bowler and won two Super Bowls during his career. He also has a first-team All Pro and second-team All Pro under his belt.

Will Smith, Chris Rock and the slap heard around the world | NSS Live with Frank D’Angelo