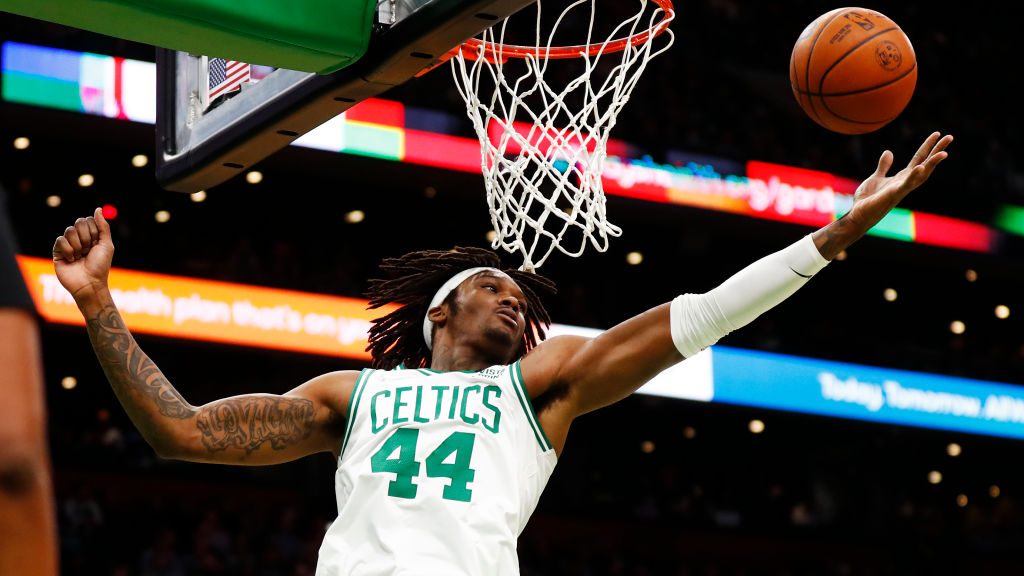 The Boston Celtics are going to have to enter the postseason without a key part of their front court.

The team announced that starting center Robert Williams will be sidelined for approximately 4-6 weeks after undergoing surgery on a torn meniscus in his left knee. If all goes according to plan, he will be able to return to action in time for the second round of the Eastern Conference Playoffs, which the Celtics are more likely than not to reach based on current projections.

Williams sustained the injury during the team’s 134-112 over the Minnesota Timberwolves on Sunday.

The 24-year old is in the midst of a breakout season on both ends of the floor, and is one of the key reason why the Celtics have the best defensive ranking in the NBA.

The Celtics are red-hot, winning 24 of their last 29 games and currently sit third in the Eastern Conference with a 47-29 record.