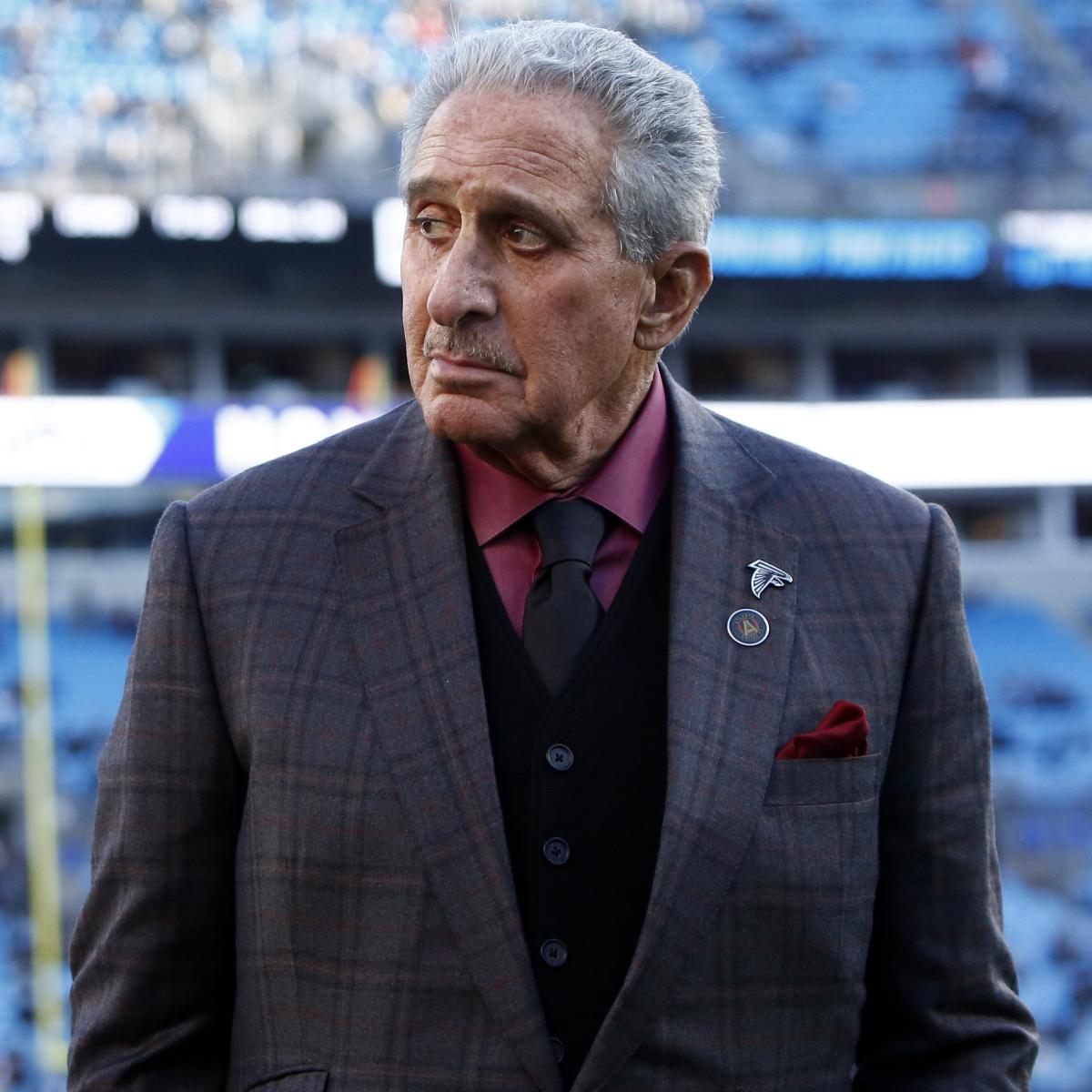 The NFL season isn’t supposed to be underway until September, but the coronavirus could even impact that.

Atlanta Falcons owner Arthur Blank certainly thinks the structure of the season could look different due to the aftershock of this Covid-19 pandemic. He predicts that the regular season will be cut down to 16 games.

“If I had to speculate now, and I use the word speculate because that’s really all it is, I would say yes,” said Blank.

“Only because it’s so far away from where we are today. I could easily see camps being shorter, players being tested on a daily basis, things of that nature. No fan attendance. Things like that. We may have fewer preseason games, which probably wouldn’t be the end of the world. But I think by September, my hope is by the time the regular season starts, that we’ll be able to bring people together in some form or fashion in a safe manner and play.”

It remains to be seen if this comes to fruition. The United States’ progress in their recovery from coronavirus over the next month will determine a lot in the world of sports moving forward. 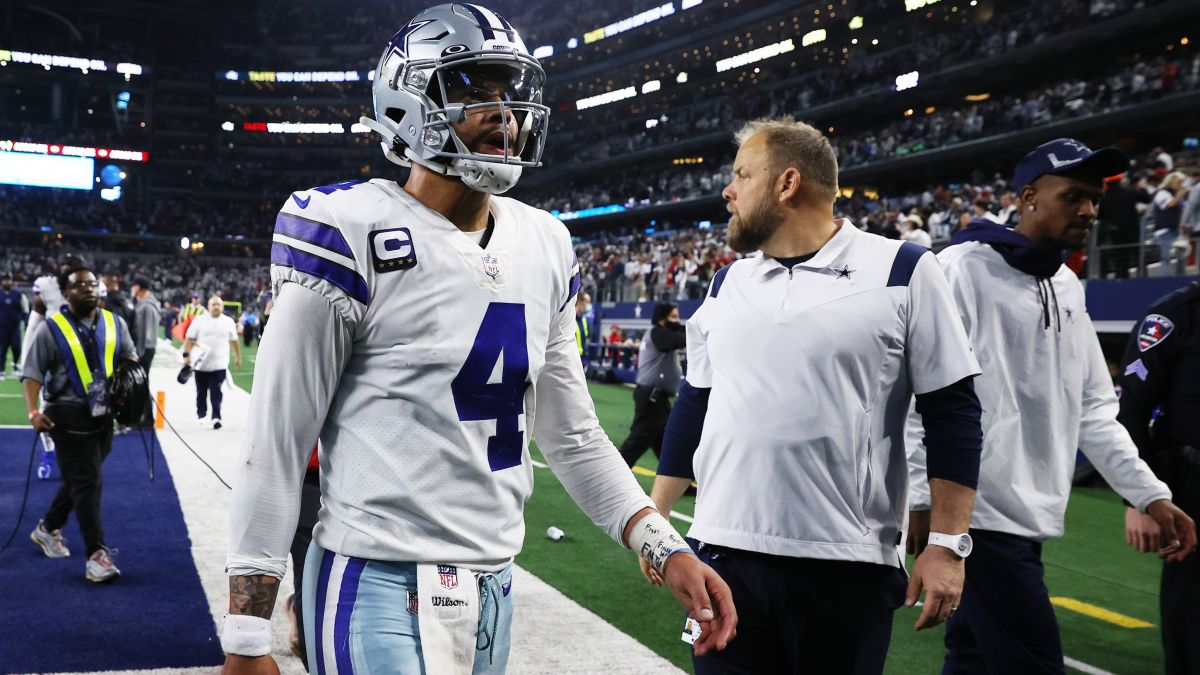 Dak Prescott admits he let his emotions get the best of him following Sunday’s disappointing Wild Card loss.

The Dallas Cowboys quarterback took to Twitter to formally apologize for praising fans at AT&T stadium for throwing objects at referees while they were heading back into the tunnel following the team’s 23-17 to the underdog San Francisco 49ers.

The 28-year old was initially criticizing the fans because he thought they were throwing stuff at his teammates. When a reporter corrected him and told him the debris was being aimed at referees, he replied with “Credit to them”

The frustration stems from the controversial ending to the game where the referee disrupted the final play of the game because he wasn’t able to spot the ball in time for a play to be run before the clock ran out. 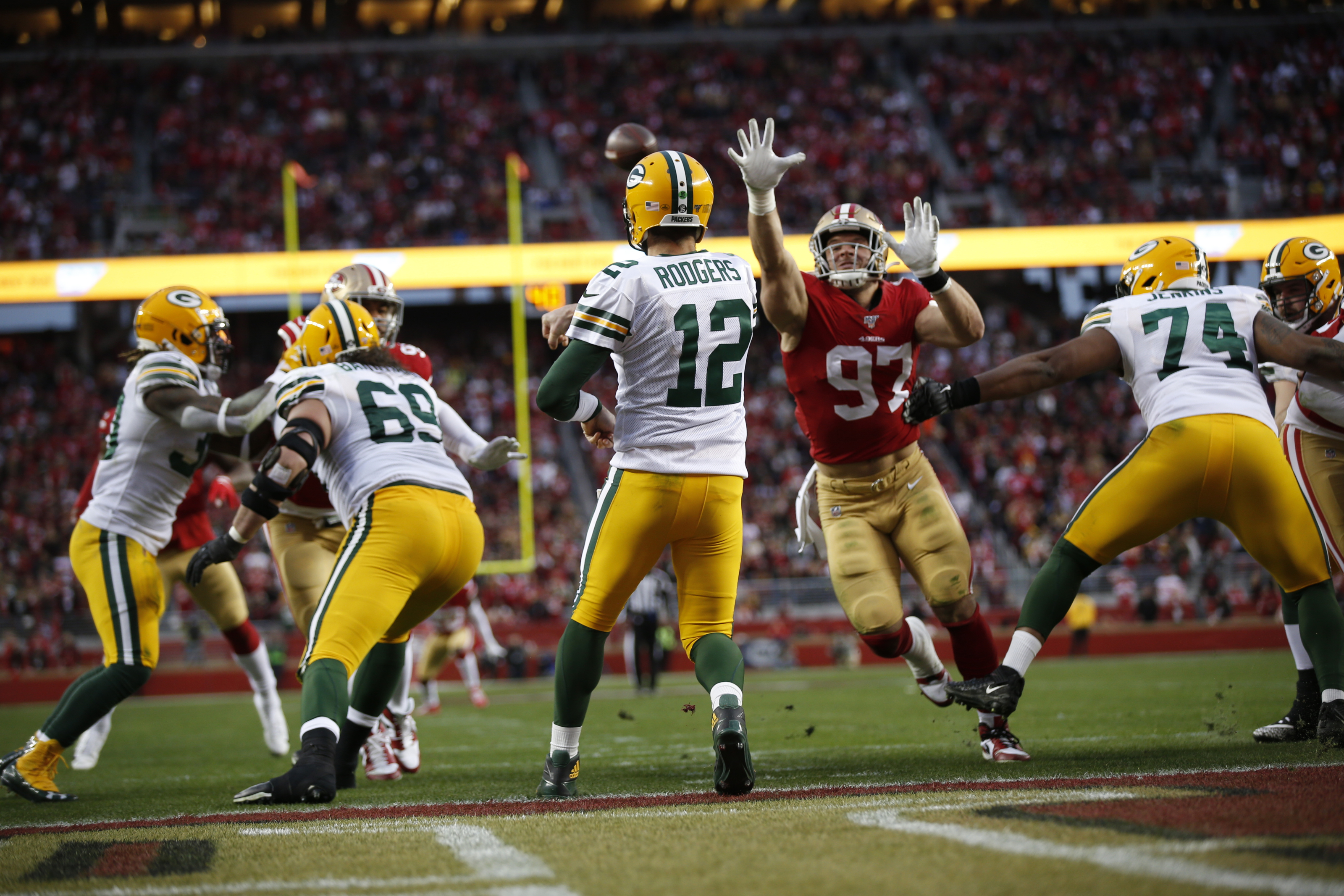 Things are shaping up in the NFL.

Although their is still one more gaming remaining in the Wild Card schedule (Arizona Cardinals at Los Angeles Rams), but the league has gone ahead and released the schedule for the following weekend.

Here are the times and dates for the Divisional Playoff weekend:

Let us hear your thoughts on @NextSportStar on Twitter! Who do you think is going to come out on top this upcoming weekend! 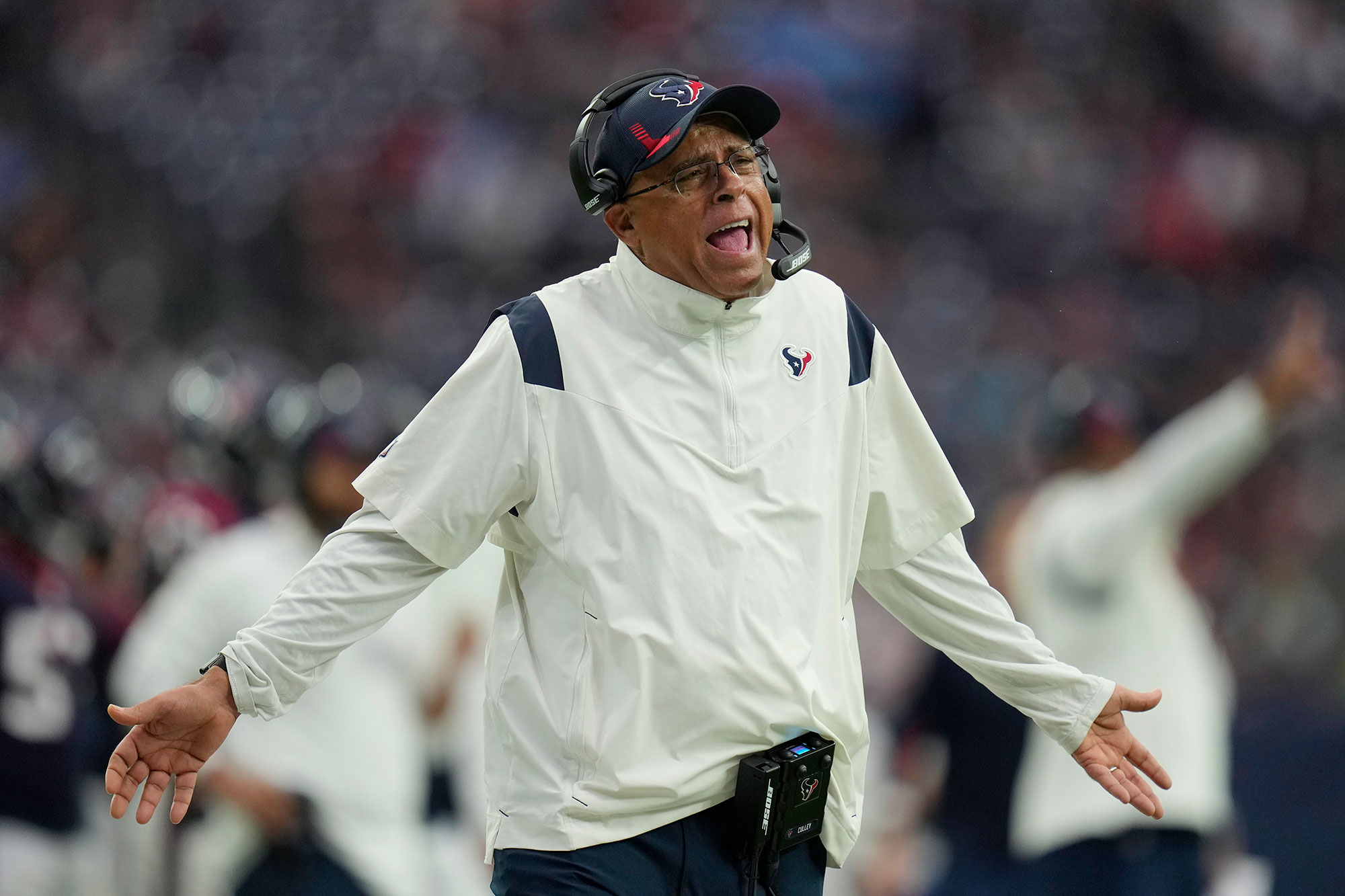