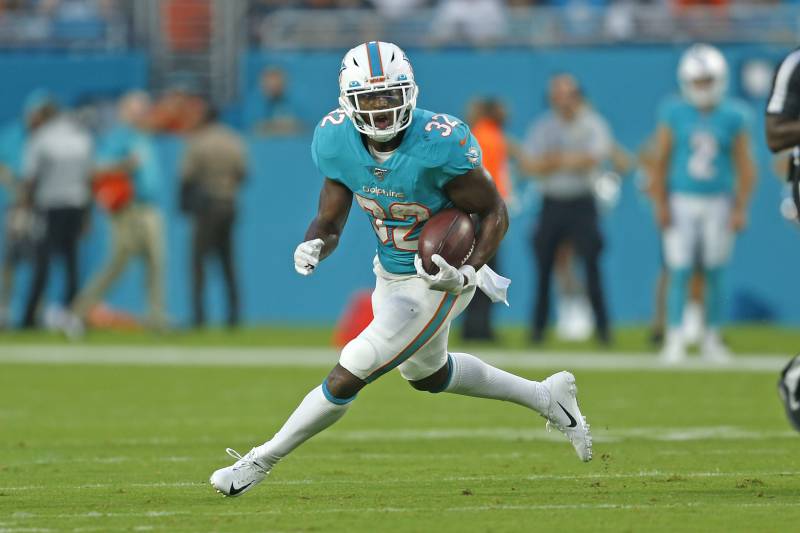 Get your bags packed Kenyan Drake.

If the rumours are true, it appears likely he will shipped off to a new city in the near future.

According to reports, the lowly Miami Dolphins are looking to trade Kenyan Drake, and are in active trade discussions surrounding the running back with multiple yet-to-be named teams.

Drake hasn’t publicly addressed with feelings about the Dolphins and their 0-6 start to the season, but sources close to him say he would welcome a trade to another team, assuming it’s the right fit for his career.