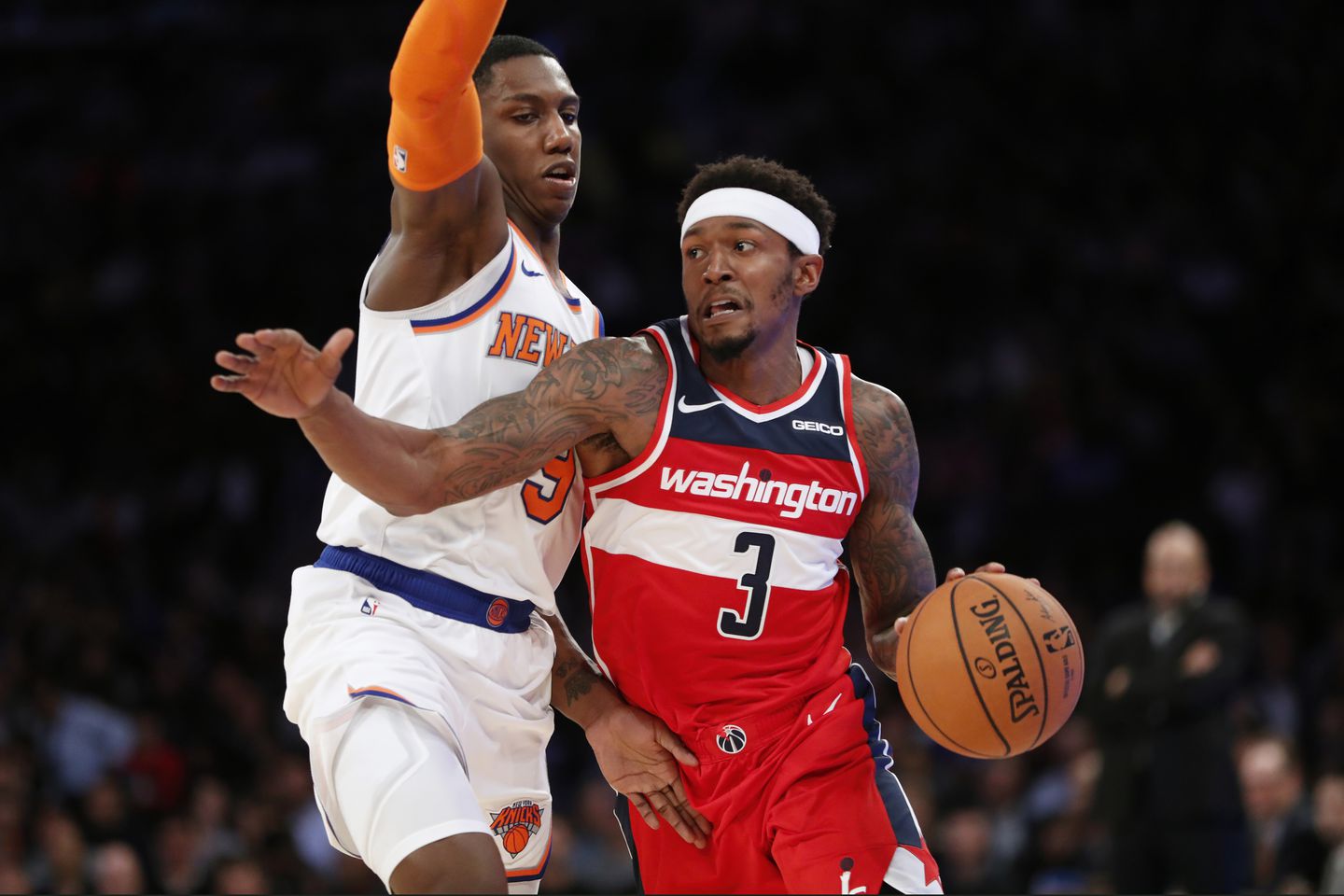 The trade rumours can be put to rest, because Bradley Beal will be staying in the nation’s capital for a little while longer.

The Washington Wizards announced Thursday that they have signed star guard Bradley Beal to a two-year, $72 million max contract extension that includes a player option for the 2022/2023 season. The deal also has a 15% trade kicker, and a no-trade clause during the regular season.

The 26-year old still has two years remaining on his current contract, so the total value of his two deals combined is close to $130 million over a span of four years.

He averaged a career-high 25.6 points last season on a 47.5 field goal percentage.

John Tortorella has procedure to remove skin cancer from forehead