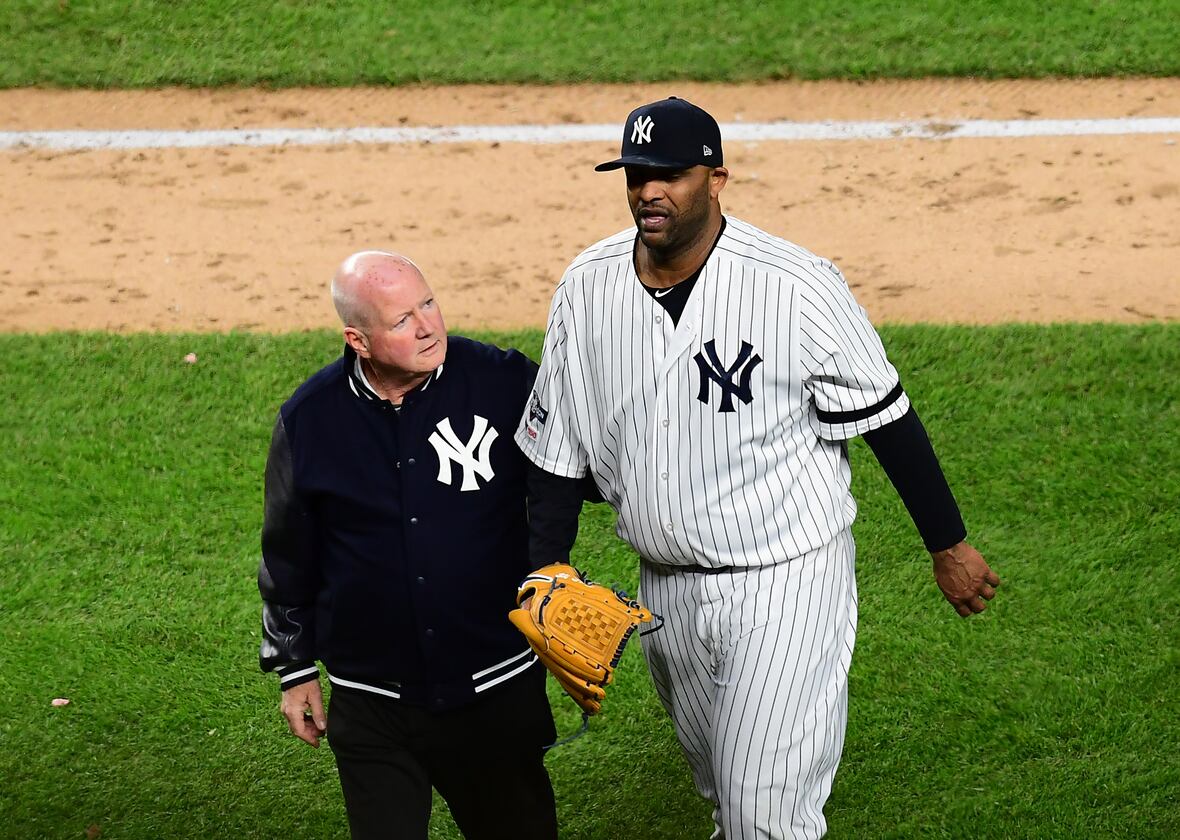 Even though the writing was on the wall, CC Sabathia has finally made it official.

The New York Yankees veteran left-hander announced Monday that he is officially retiring from baseball.

“I’m so thankful to have experienced this journey with every teammate past and present. All I ever wanted was to be a great teammate and win. I’m so proud of this year’s team, we fought til the end. Love you guys!” said Sabathia via his official Twitter account.

“I’m going to miss going out there on the mound and competing, but it’s time to say farewell. Thank you, Baseball.”

The 39-year old posted a combined 251-161 record, 3.74 ERA, 1.26 WHIP, 38 complete games, 12 complete game shutouts, and 3093 strikeouts over a span of nineteen seasons and 3577.1 innings pitched mostly with the Cleveland Indians and New York Yankees (also had a cup of coffee with the Milwaukee Brewers). 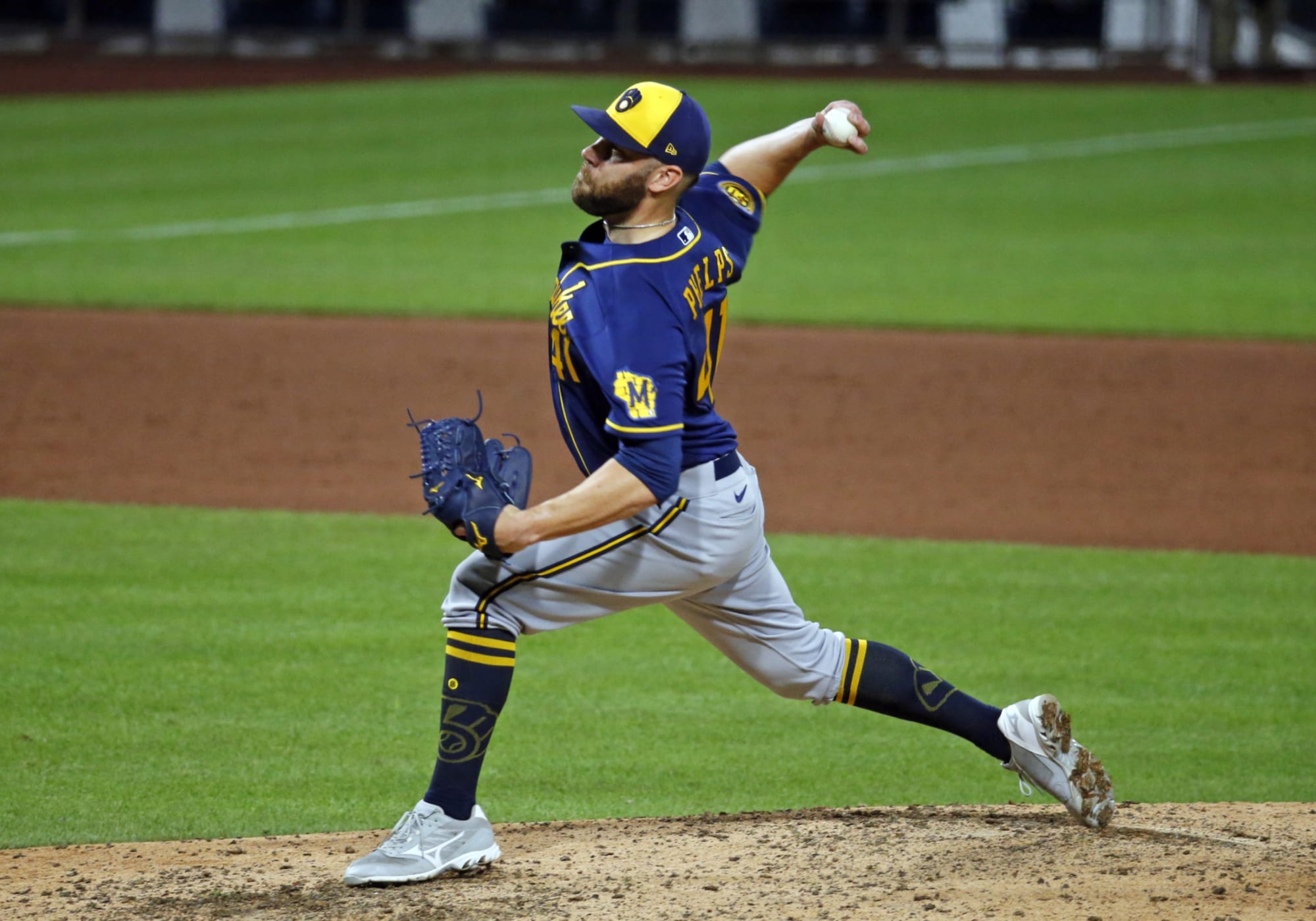 The Toronto Blue Jays have bolstered their bullpen with a veteran arm.

The team announced Thursday that they have inked right-hander David Phelphs to a one-year, $1.75 million contract with a potential of $750,000 in performance bonuses. 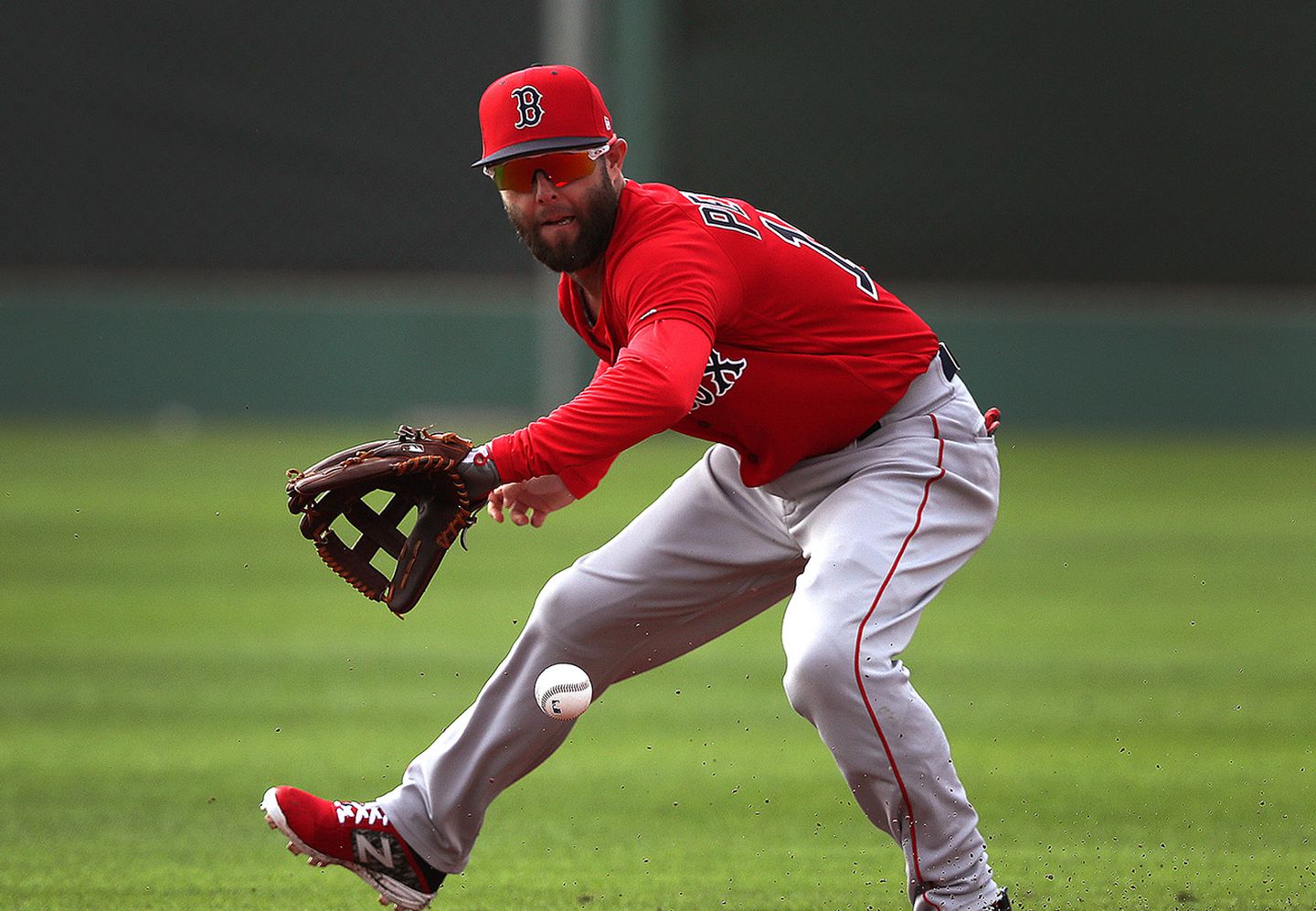 One of the Boston Red Sox’ best infielders in franchise history has decided to call it a career.

Dustin Pedroia has announced his retirement from baseball after an illustrious career that spanned 17 seasons and 1,512 combined regular season games.

The 37-year old, who was selected by the franchise in the second round of the 2004 June Draft, earned four All-Star Game selections, four Gold Glove Awards, and three World Series titles throughout his career. He was also a recipient of the American League Rookie of the Year award (2007), American League Most Valuable Player award (2008), and Silver Slugger Award (2008).

“Dustin is so much more than his American League Most Valuable Player award, his All-Star Game selections, and the Gold Gloves he amassed throughout his impressive 17-year career in our organization,” said Red Sox owner John Henry.

“Dustin came to represent the kind of grit, passion, and competitive drive that resonates with baseball fans everywhere and especially with Red Sox fans. He played the game he loves in service to our club, its principles and in pursuit of championships. Most of all we are forever grateful to him for what he brought to our club and to our region as an important role model showing all of us how much one can accomplish with determination and hard work.” 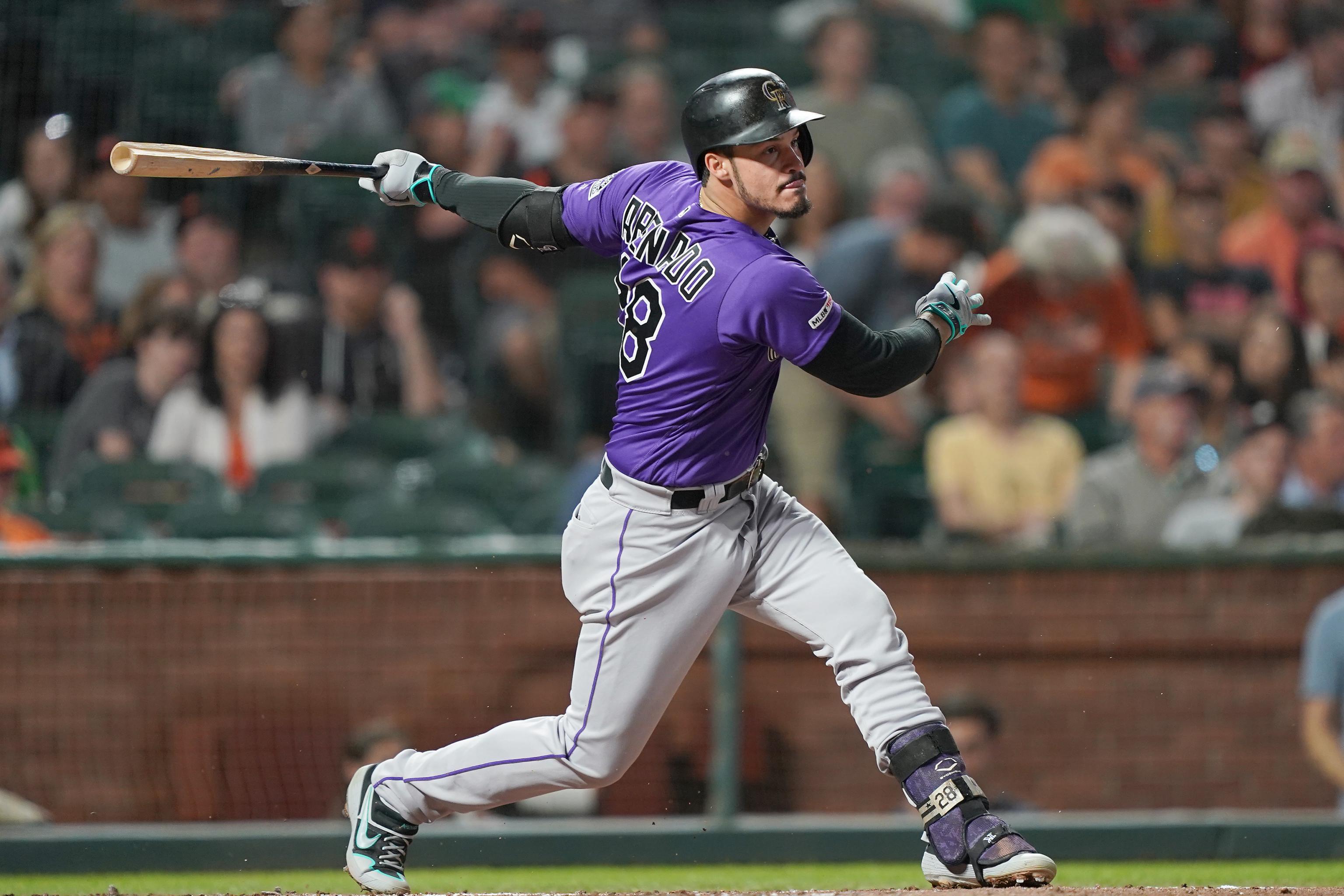 Could one of the best third baseman in the majors find himself on a new team by the start of the 2021 MLB season? Well, it’s becoming a definite possibility.

According to reports, the Colorado Rockies and St. Louis Cardinals in discussions with Rockies about a possible trade involving superstar third baseman Nolan Arenado. Although nothing is guaranteed, it appears that the Rockies have been more engaged with the idea of shipping Arenado elsewhere than in previous years. The Atlanta Braves have also checked in on his availability, but we don’t know how far those discussions went.

Arenado, 29, has spent his entire MLB career with the Rockies organization. Over a span of eight seasons, he has posted a combined .293 batting average, .890 OPS, 235 homers and 760 RBI. He has also been selected to five MLB All-Star games, and has eight gold glove awards, four platinum glove awards and four sliver slugger awards under his belt.