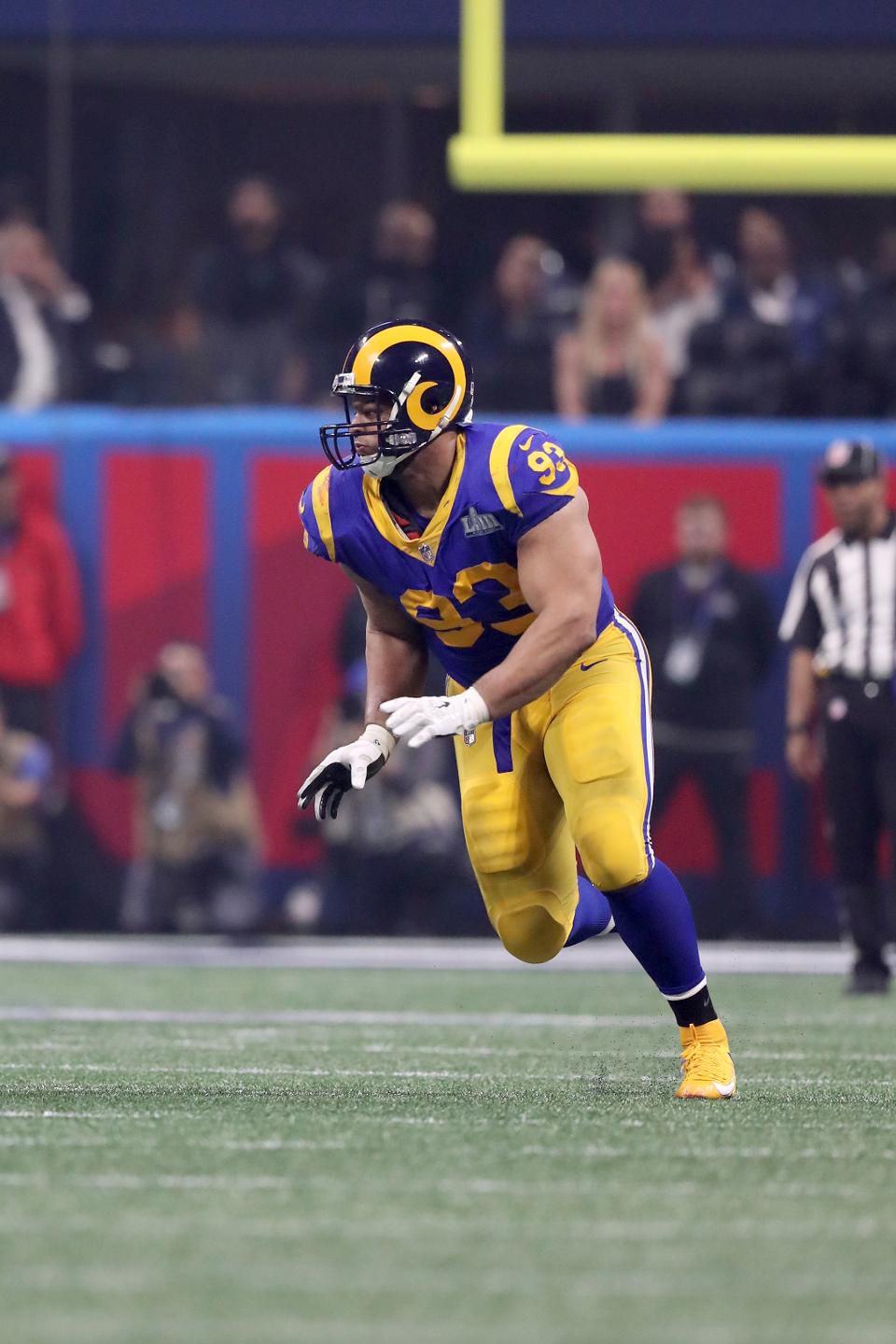 The Tampa Bay Buccaneers are bringing in a Pro Bowl linebacker to help out with their defence in 2019.

The 32-year old, who will be entering his 10th NFL season, is coming off an impressive 2018 campaign with Super Bowl finalist Los Angeles Rams where he posted 59 tackles, 4.5 sacks, four passes defended, and two fumble recoveries in 16 regular season games.

Kesler not expected to play next season after undergoing hip surgery