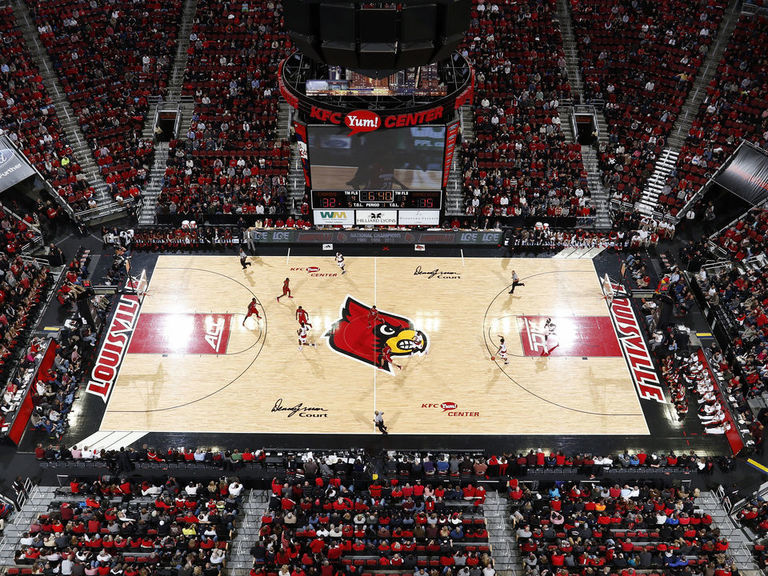 With the next NBA season slated to start in January 2021, there remains a lot of uncertainty regarding where the Toronto Raptors will play there home games.

With the border being closed for non-essential travel, it may be impossible for the Raptors to play their home games north of the border. They have already started looking for alternatives just in case.

According ton Yahoo! Sports, the KFC Yum! Center in Louisville, Kentucky is being considered as a viable option to host their games. 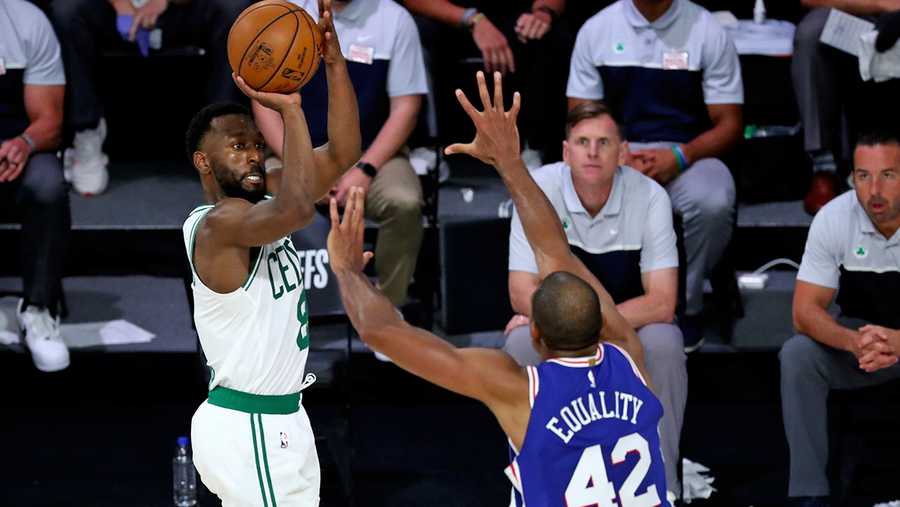 Brad Stevens’ first move in the Boston Celtics’ front office is a big one!

The Celtics gain a lot of financial flexibility this offseason by moving Walker and the two years and $73 million left on his contract.

Meanwhile the rebuilding Thunder get yet another first round pick to add to their endless collection of draft picks. They now have three first rounders in the 2021 NBA Draft. 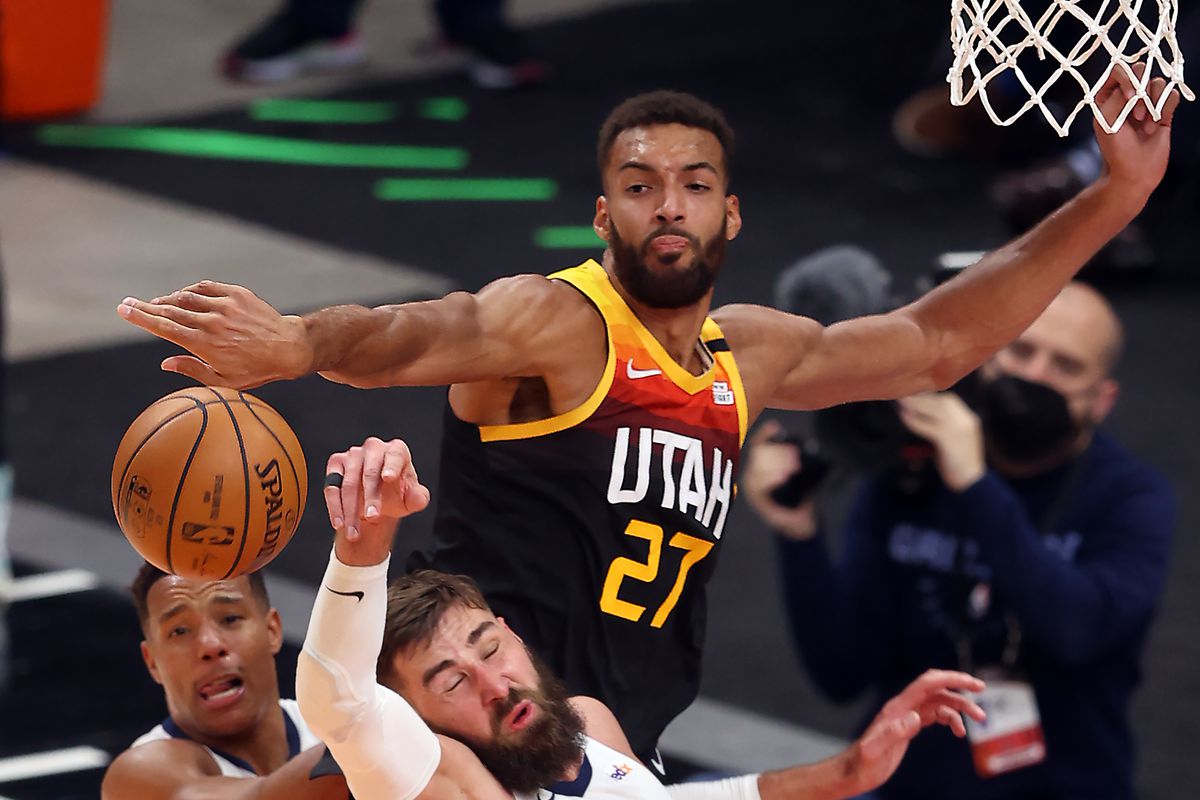 For the third time in his career, Rudy Gobert has been annointed the league’s best defensive player.

The league made it official on Wednesday, announcing that they Utah Jazz star center is the recipient of the 2020/21 Defensive Player of the Year award.

“I have an organization, a coaching staff, my teammates that all believe in me every single night and I give them that confidence back and we do it together,” said Gobert.

The 28-year old finished second in the NBA in rebounds per game (13.5) and blocks per game (2.7). He limited opposing players to a 41.9% shooting percentage and led the association in defended field-goal attempts per game at 19.1.

His team currently has a 1-0 series lead over the Los Angeles Clippers in the second round of the NBA playoffs. 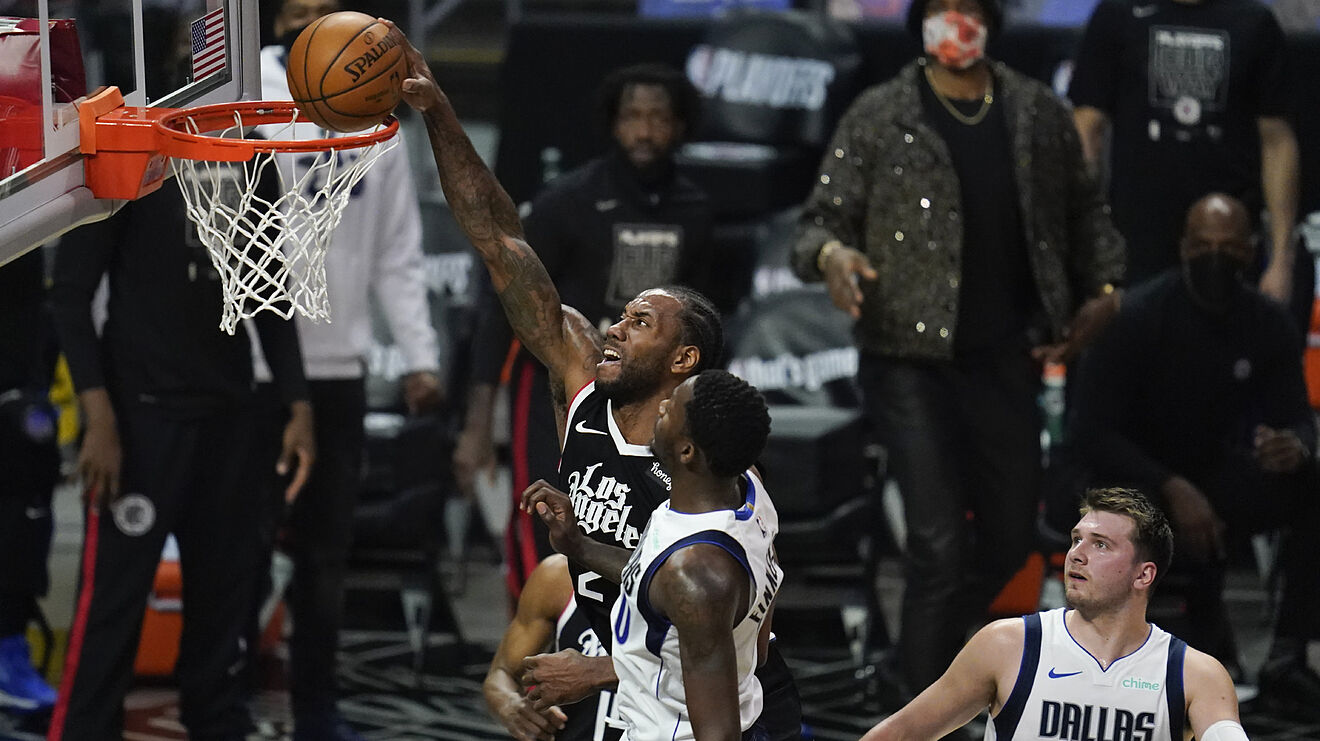 It was a valiant effort by Luka Doncic and the underdog Dallas Mavericks, but they simply ran out of gas when it mattered the most.

Thanks to Kawhi Leonard and some clutch three point shooting by Luke Kennard, the Los Angeles Clippers pulled away with a 24-4 run run in the fourth quarter and won by a final score of 126-111 to win Game 7 on Sunday afternoon and advance to the second round of the Western Conference playoffs.

The Clippers, who were favoured heading into the series, overcame adversity after going down 0-2, and then survived two straight games with their season on the line. They became just the fifth team in NBA history to win a series after losing the first two games.

Clippers star Paul George credits the team’s mindset and hard work for coming out on top against a young and stubborn Mavericks.

“We showed great resilience…They pushed us. They definitely got us war-ready. We hung in there, we played for one another, we played hard.” said George, who scored 22 points on the afternoon.

The Clippers will open their second round series against the Utah Jazz on Tuesday as slight underdogs.