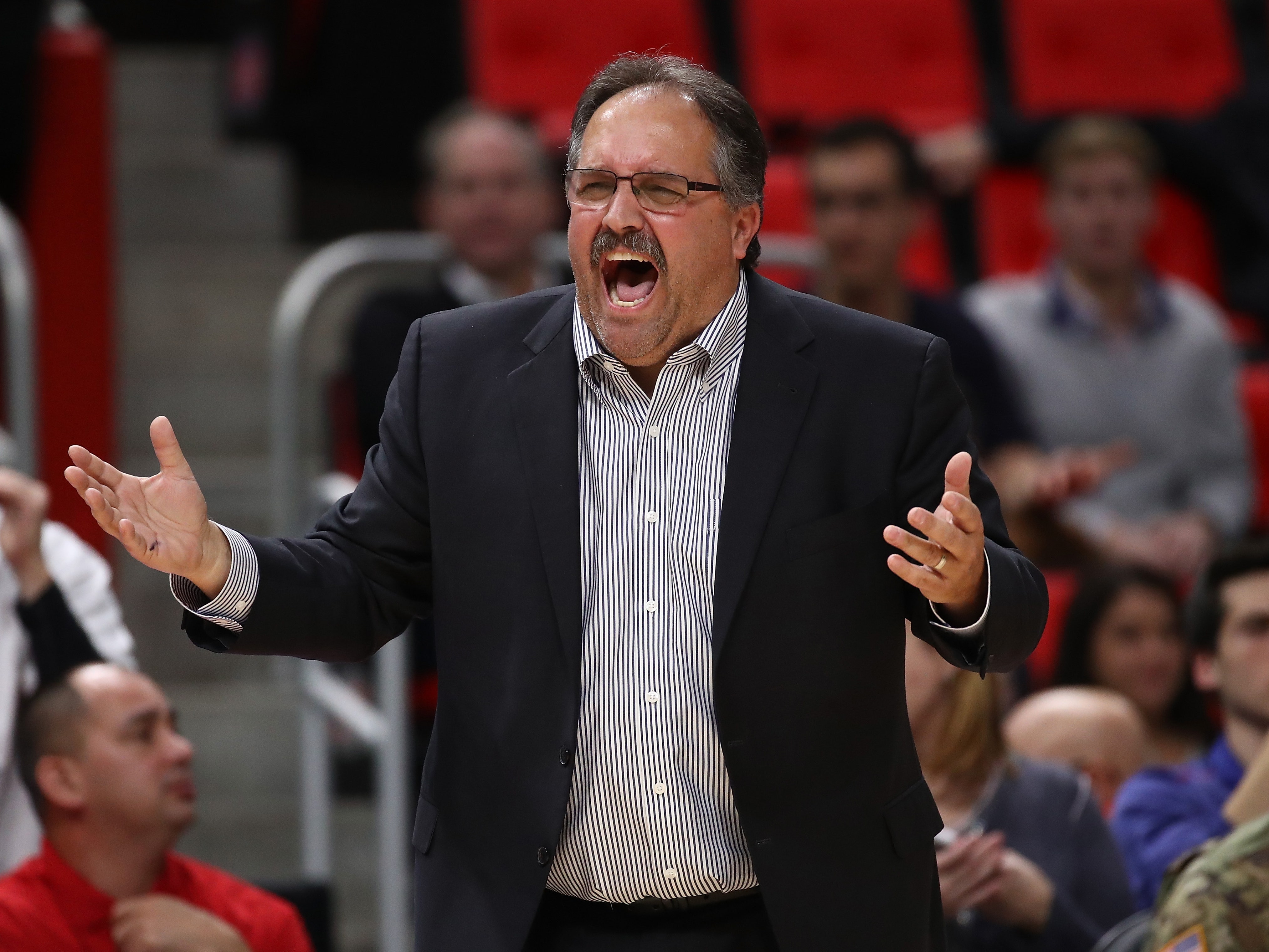 The New Orleans Pelicans announced on Thursday that they have hired Stan Van Gundy to be the sixth head coach in franchise history. The deal is through four years, worth an undisclosed amount of money.

“I am honored and excited to coach this talented group of players in New Orleans,” said Van Gundy.

“This opportunity was one that I was really attracted to due in large part to David Griffin’s record of putting together highly competitive, talented teams in a great family atmosphere. When I got into the interview process and had a chance to meet with Mrs. Benson, Dennis Lauscha, Griff, Trajan Langdon, Swin Cash and the Pelicans front office, it became clear how committed and invested they are to winning…We look forward to working with this great organization and getting involved in the New Orleans community.”

Van Gundy, who has 12 seasons of experience behind the bench, has posted a combined 523-384 regular season record split between the Miami Heat, Orlando Magic, and Detroit Pistons.