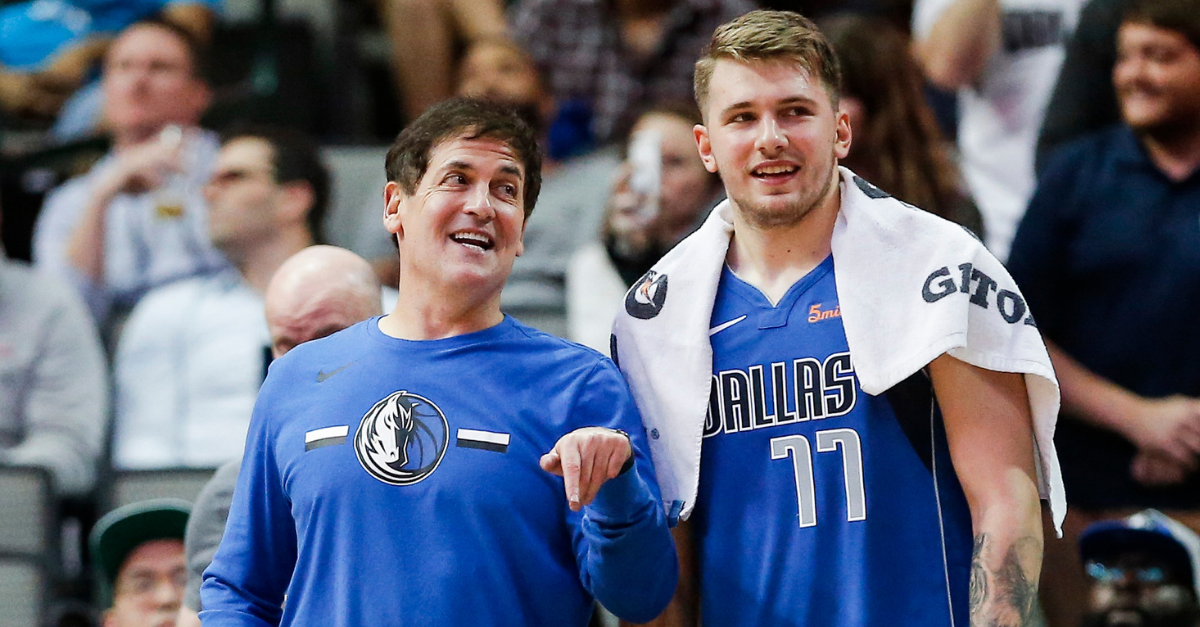 The Dallas Mavericks are doing their part to combat the coronavirus crisis.

Team owner Mark Cuban, along with All-Star Luka Doncic and big man Dwight Powell have teamed up to donate $500,000 to support healthcare workers that are involved in childcare at the University of Texas Southwestern Medical Center and Parkland Hospital.

“We can’t thank our healthcare workers enough for putting their patients’ well-being before their own. I am thankful to Luka and Dwight as we partner up to support healthcare workers who are doing everything they can to keep our community healthy.” said Cuban in a statement.

“We are deeply grateful to the entire Dallas Mavericks organization, and especially to Mark, Dwight and Luka, for their incredible generosity in providing emergency childcare funding benefitting the frontline healthcare workers of UT Southwestern and Parkland,” said Daniel K. Podolsky, MD, president of UT Southwestern. “This will alleviate a tremendous burden faced by so many nurses, physicians, lab technicians and other care team member working nonstop on our COVID-19 response. Having support for childcare will be one less thing they have to worry about.”

Tuukka Rask could potentially retire after next season 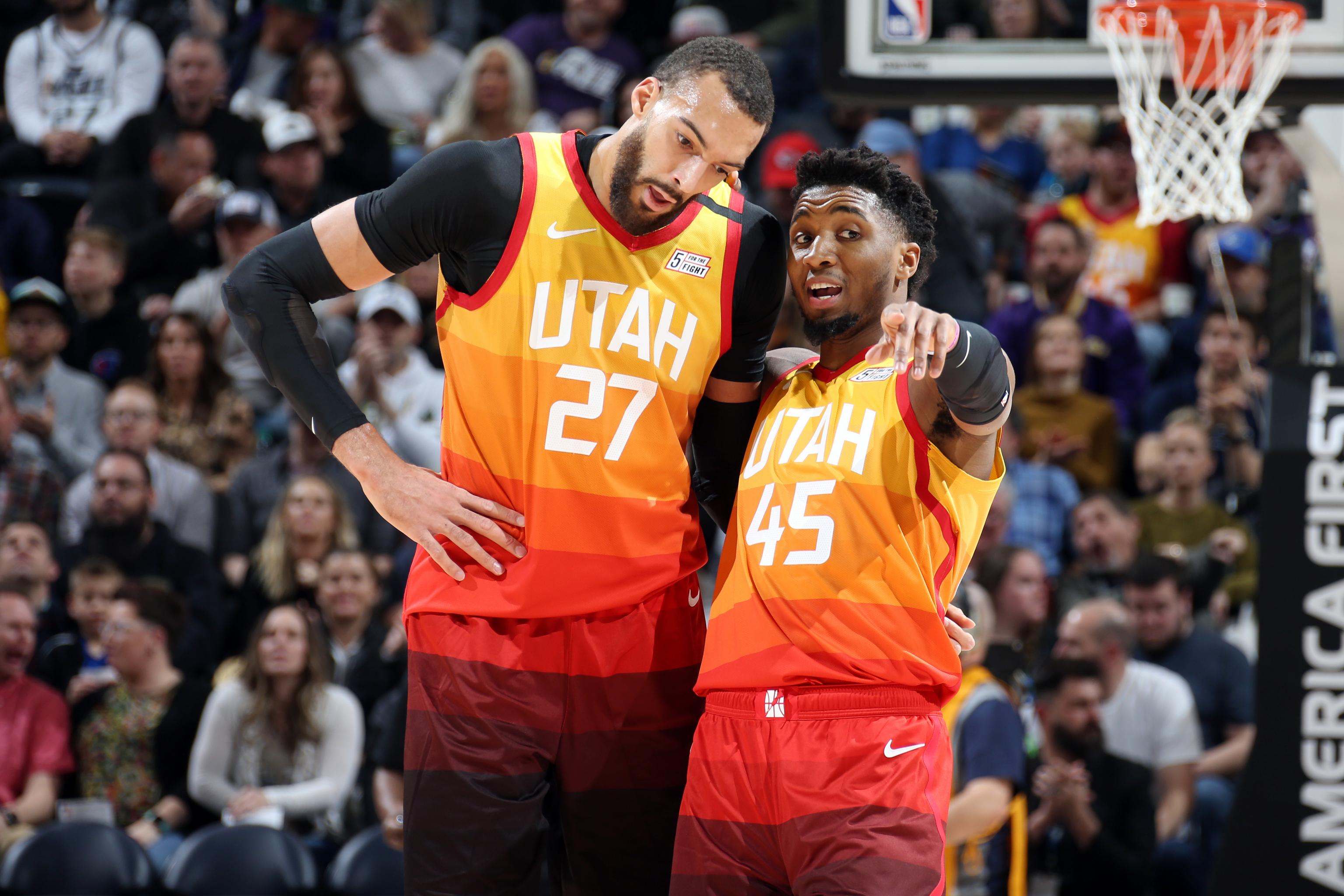 Finally some positive news coming out of the sports world regarding the coronavirus.

After completing their 14-day quarantine, Jazz All-Stars Rudy Gobert and Donovan Mitchell have officially been cleared of COVID-19, confirmed by the Utah Health Department. The virus was no longer detected in their immune systems, and they are 100% free of symptoms. Most importantly, they cannot give the virus to ohers

“The UDOH has determined that all Jazz players and staff, including two who tested positive for the novel coronavirus, no longer pose a risk of infection to others,” said Utah Jazz reporter Aaron Falk.

The two of them were infamous for being the first two professional athletes in the United States to publicly test positive for the coronavirus, setting off a chain of events that saw every major sports league shut down their operations in order to maintain the spread of the dangerous virus.

Clippers owner purchases The Forum in Inglewood, California for $400 million 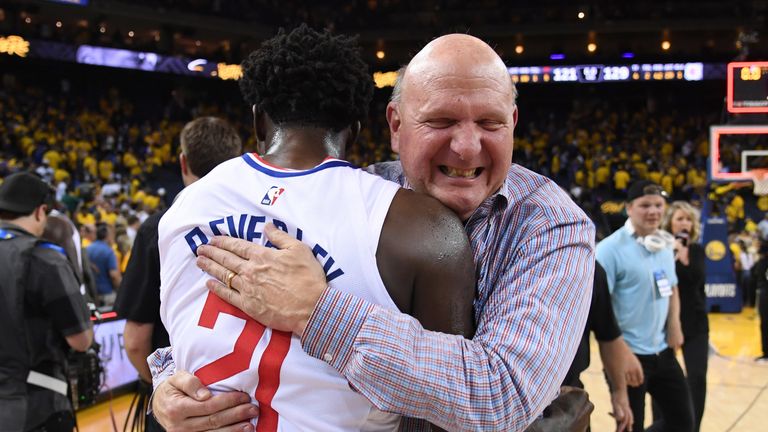 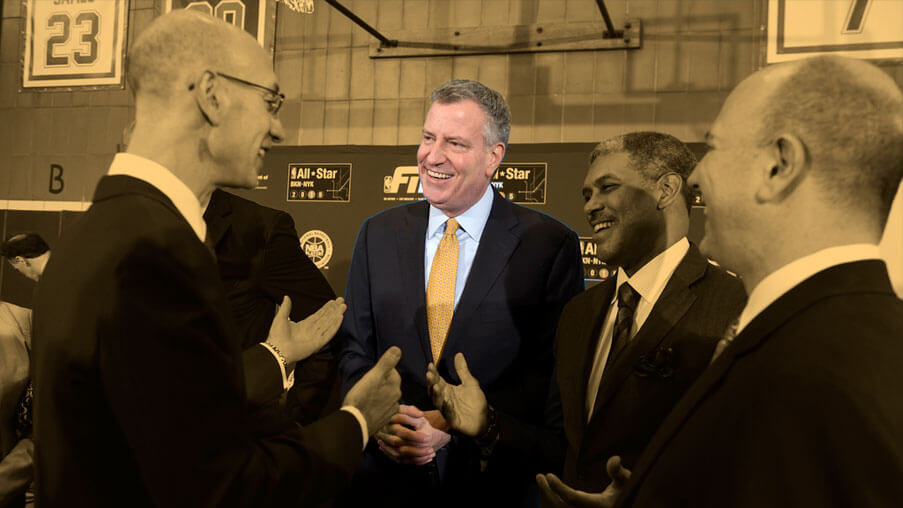 Less than a day after it was confirmed four Brooklyn Nets players have tested positive for COVID-19, New York City mayor Bill de Blasio released a statement condeming the league for receiving quick access to the testing kits over those in need.

“We wish them a speedy recovery…But, with all due respect, an entire NBA team should NOT get tested for COVID-19 while there are critically ill patients waiting to be tested. Tests should not be for the wealthy, but for the sick.” said De Blasio, lashing out at the NBA and the wealthy for receiving preferential treatment.

The NBA has since responded, defending their access to the test kits since they are in a unique situation where they come into contact with a lot of people.

“Public health authorities and team doctors have been concerned that, given NBA players’ direct contact with each other and close interactions with the general public, in addition to their frequent travel, they could accelerate the spread of the virus,”  said NBA spokesperson Mike Bass in a statement.

Hopefully, by these players choosing to make their rest results public, they have drawn attention to the critical need for young people to follow CDC recommendations in order to protect others, particularly those with underlying health conditions and the elderly.”

So far, Rudy Gobert, Donovan Mitchell, Christian Wood, and Kevin Durant are among the eight confirmed cases of NBA players having conoravirus to this date.