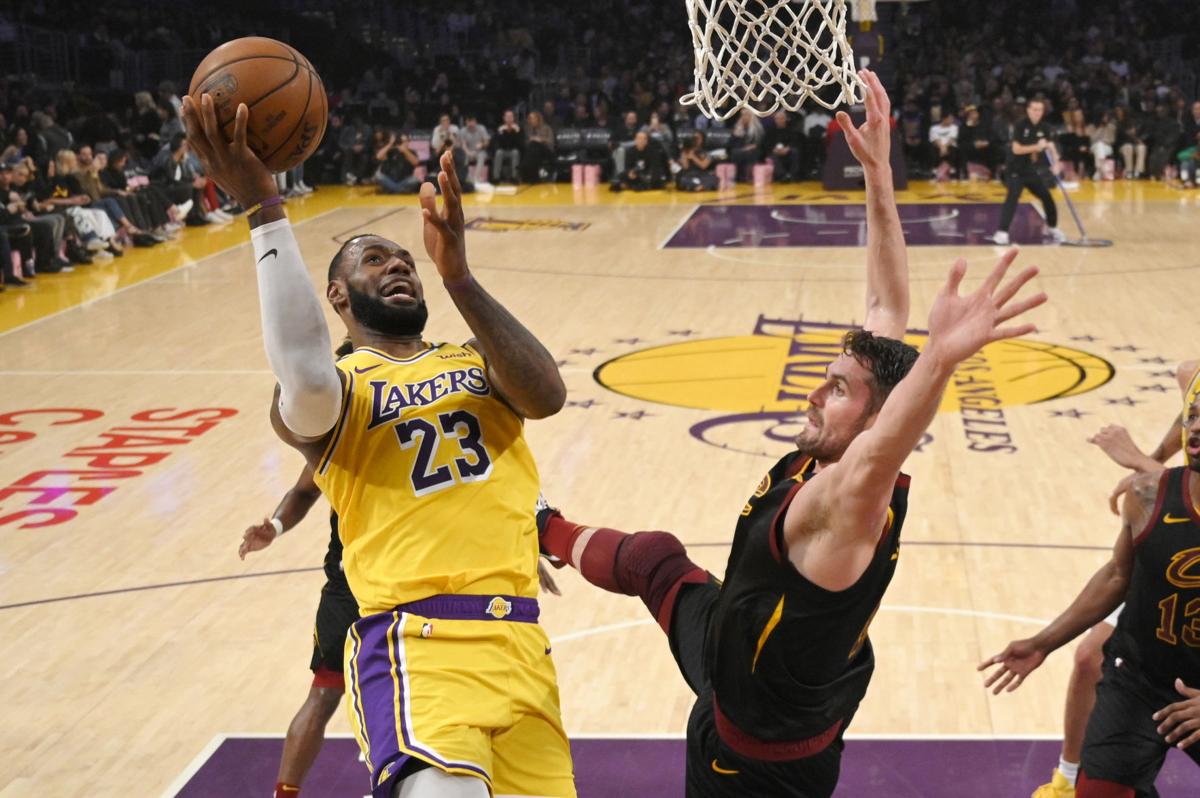 After posting eight assists in the Los Angeles Lakers’ 128-99 win over the Cleveland Cavaliers on Wednesday, LeBron James surpassed the legendary Isiah Thomas to move into eight on the NBA all-time assist leaderboard.

In an incredible career that has resulted in all sorts of accolades and milestones, James ranks this as among his his best accomplishments to date.

“One of the best point guards this game has ever seen. And one of the toughest as well. Just his upbringing, coming from Chicago, doing the things he was able to do on the floor. From Indiana going to the Bad Boys in Detroit, just setting the tone for what he wanted his career to be” said James after the game.

“Anytime I’m linked with the greats, and ‘Zeke being one of those, it’s just an honor, and I think back to my childhood and where I’m from.”

The 35-year-old Akron, Ohio native, who is currently playing in his seventeenth NBA season, has accumulated 9,067 assists in 1190 career regular season games.