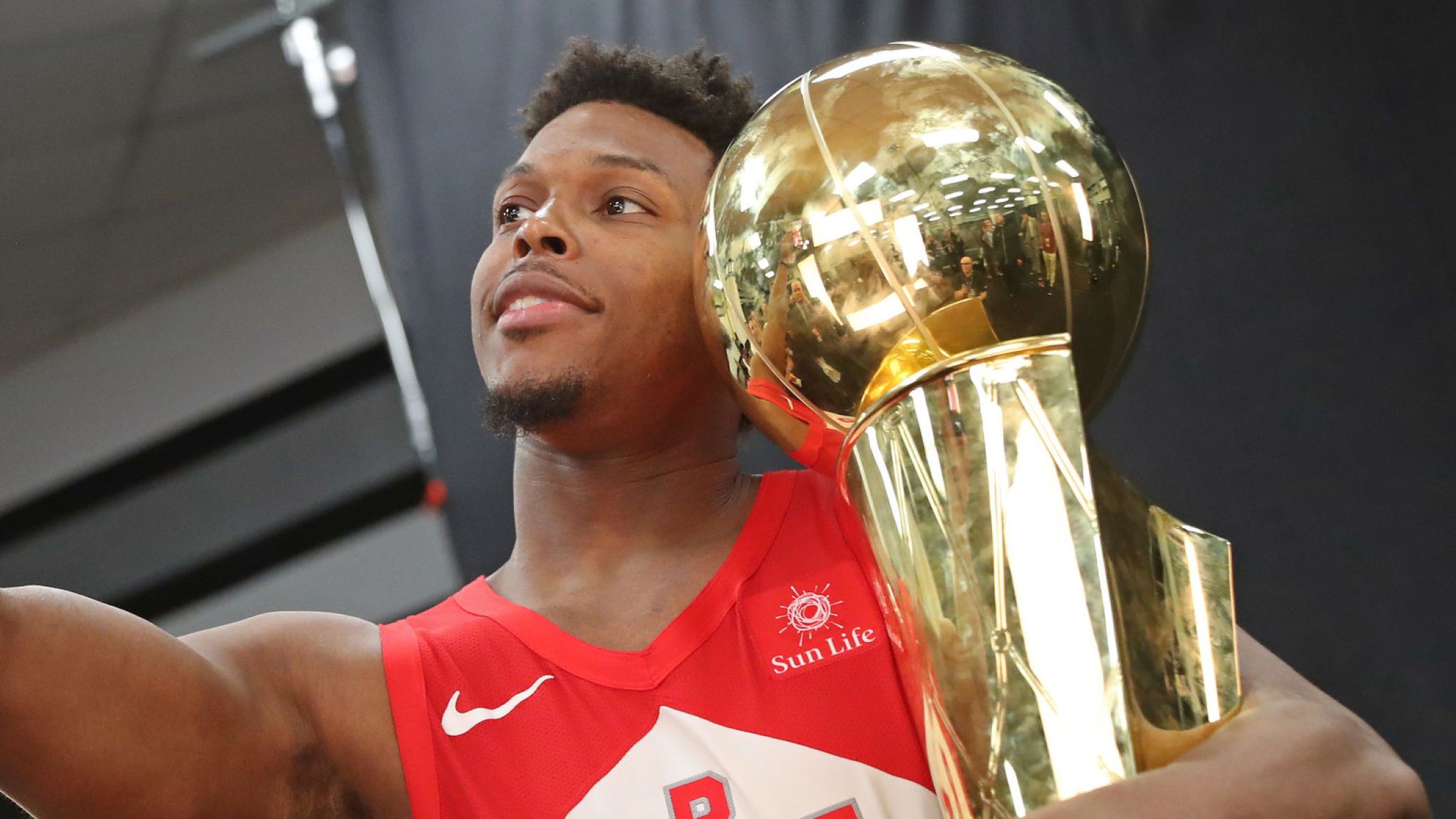 Fresh off the high of winning an NBA championship, Kyle Lowry has expressed his desire to remain with the Raptors organization for the longterm.

The 33-year old, who will become an unrestricted free agent next summer, admits that he has yet to have contract discussions with the franchise, but hopes it doesn’t get to that point. He hopes he can work out a deal with the team beforehand.

“I want to be there…I would love to have an extension. We’ll see what happens. I would love to be here long term, but we’ll find out, and have that discussion when the time is right.” said Lowry while practicing with Team USA earlier this week.

Lowry, who was initially acquired in a trade with the Houston Rockets back in July 2012, has averaged 17.4 points, 7.1 assists and 4.9 rebounds over a span of seven seasons and 497 career games with the franchise.

Arguably the greatest Raptor of all-time, Lowry has also made five NBA All-Star appearances, and has an All-NBA Third Team selection under his belt.

Rangers expect Chris Kreider “to be in camp”, start season with team amid trade speculation