It looks like Colby Covington has earned himself a title shot.

His dominant victory over veteran Robbie Lawler at ‘UFC on ESPN 5’ apparently caught the eyes of UFC president Dana White. White confirmed this week that Covington will be the first to challenge Kamaru Usman for his UFC welterwight championship belt later this year.

“You can say whatever you want about Covington. You don’t like him, you don’t this, that, whatever. He put on a clinic against Lawler, who is a beast.” said White.

“Lawler’s been in all the big fights, former world champion, hits like a truck, and Colby completely shut him down. His cardio was impressive, and the way that he beat Lawler was even more impressive.”

Covington, 31, is currently on a seven-fight win streak and previously held the interim welterweight title in June 2018 but was sidelined for awhile due to nasal surgery and had to surrender the belt.

This will be Usman’s first title defence, and first fight since capturing the title with a unanimous decision victory over Tyron Woodley at UFC 235 in March.

The 32-year old Nigerian-American has won 14 straight MMA fights, and is undefeated since joining the UFC in 2015.

The fight is slated for the UFC 244 card at the world famous Madison Square Garden in New York on November 2.

Kyle Lowry hoping to stay with Raptors long term: ‘I would love to have an extension’ 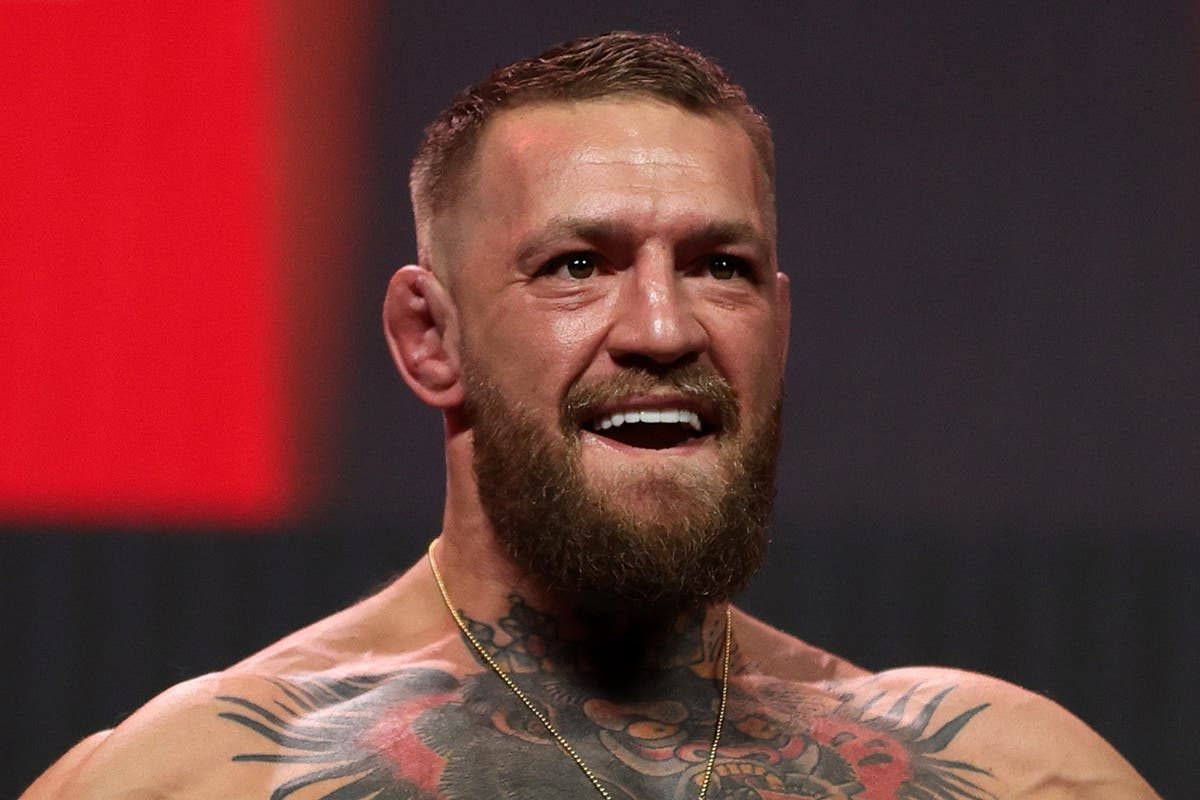 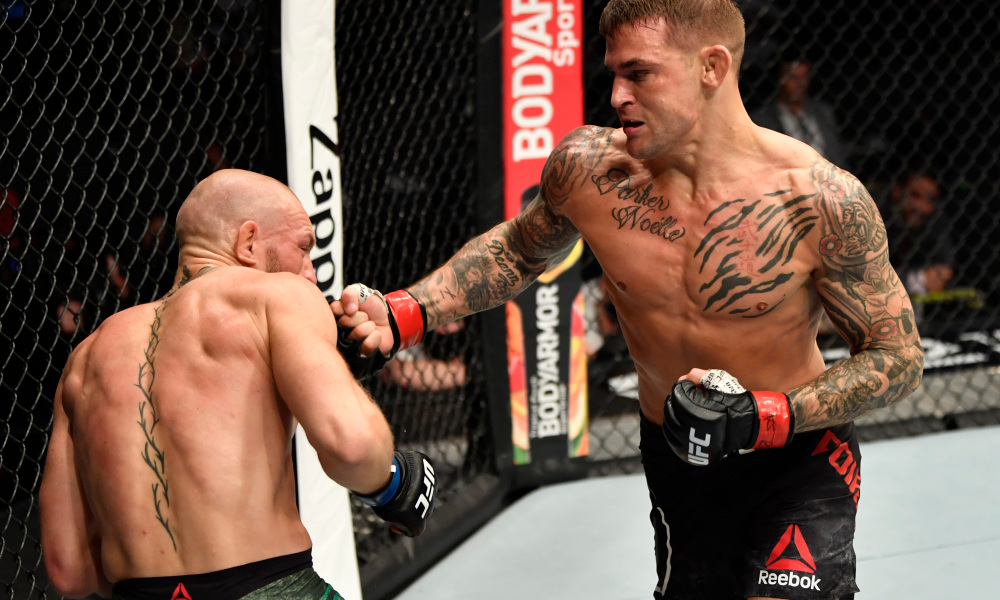