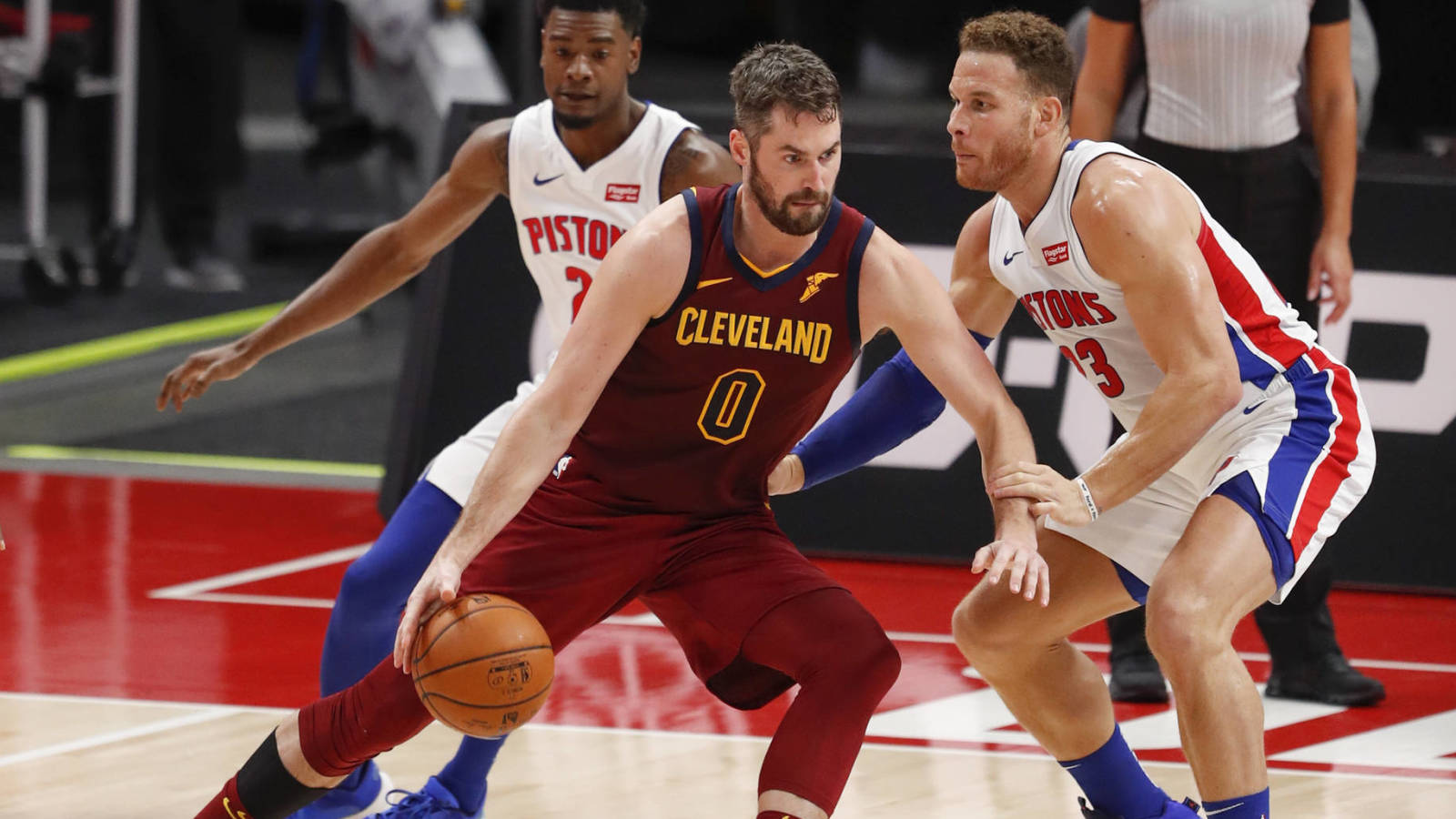 The Cleveland Cavaliers might be off to a 3-0 start, but they received some bad news on Tuesday.

The team has confirmed that starting power forward Kevin Love will be sidelined for approximately 3-4 weeks after aggravating a calf strain during Sunday’s 118-94 win over the Philadelphia 76ers.

The team released the following statement:

Cavaliers forward Kevin Love left Sunday night’s home game against the Philadelphia 76ers in the second quarter and did not return to action after reaggravating a right calf strain initially diagnosed during the preseason. Further examination and an MRI administered on Monday at Cleveland Clinic Sports Health confirmed the injury. Love will undergo a series of treatment and rehabilitation and will be reassessed in approximately three to four weeks. His status will be updated as appropriate. 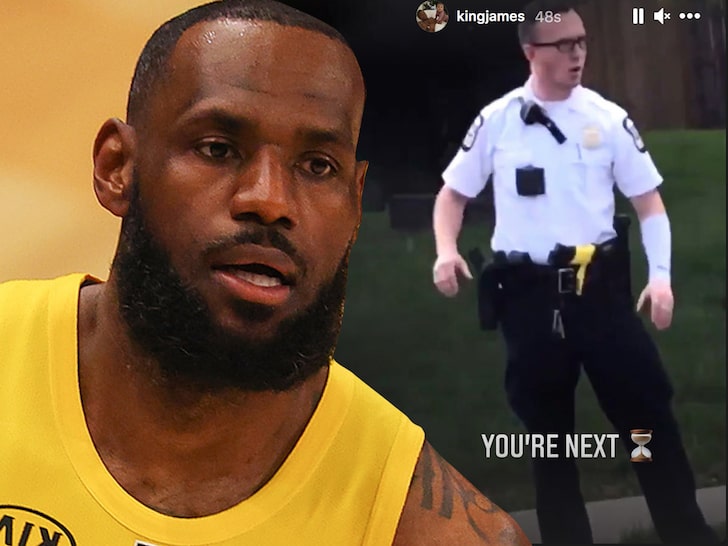 LeBron James is a basketball legend, but sometimes he needs to think before he posts something on social media.

Yesterday on our hit show ‘NSS Live’, Frank D’Angelo and the panel decided to rip on the Lakers superstar for the dangerous and misinformed tweet he made about the Columbus police officer that shot Ma’Khia Bryant last month.

Check out what they had to say: 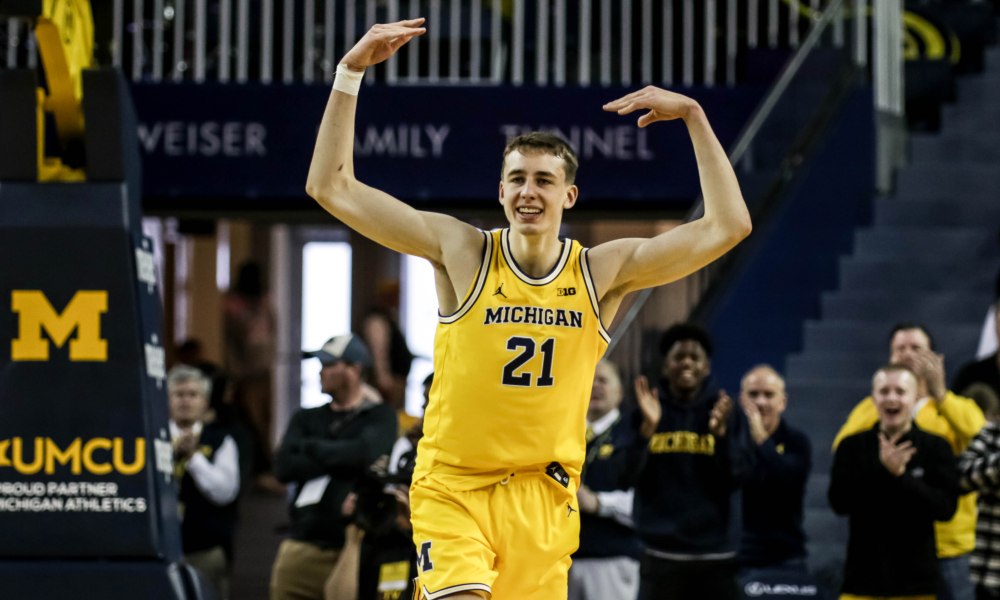 Michigan Wolverines star Franz Wagner announced on Tuesday that he has officially declared for the 2021 NBA Draft.

Several NBA outlets project the 6′ 9″ guard to be a top 10 pick, or a mid first rounder.

WATCH: Ben Simmons tips it in at buzzer to give Sixers the win, move them into first place 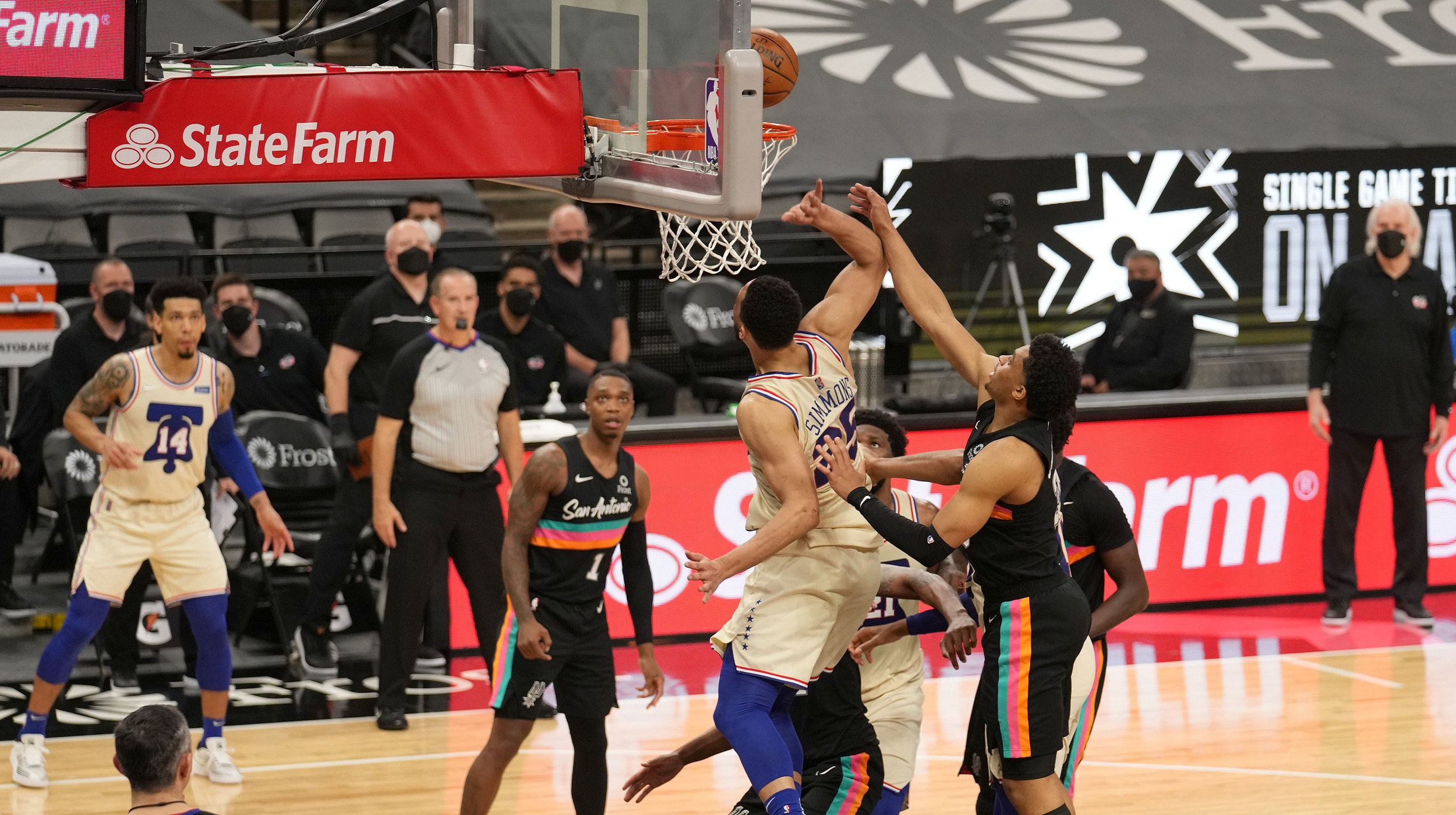 The hero for the Philadelphia 76ers on Sunday night: Ben Simmons.

Yes his clutch tip-in at the buzzer did secure them the victory, but it also helped them in more ways than one. Thanks to the Brooklyn Nets losing to the Milwaukee Bucks, the Sixers moved up in the standings and now have possession of first place in the Eastern Conference!