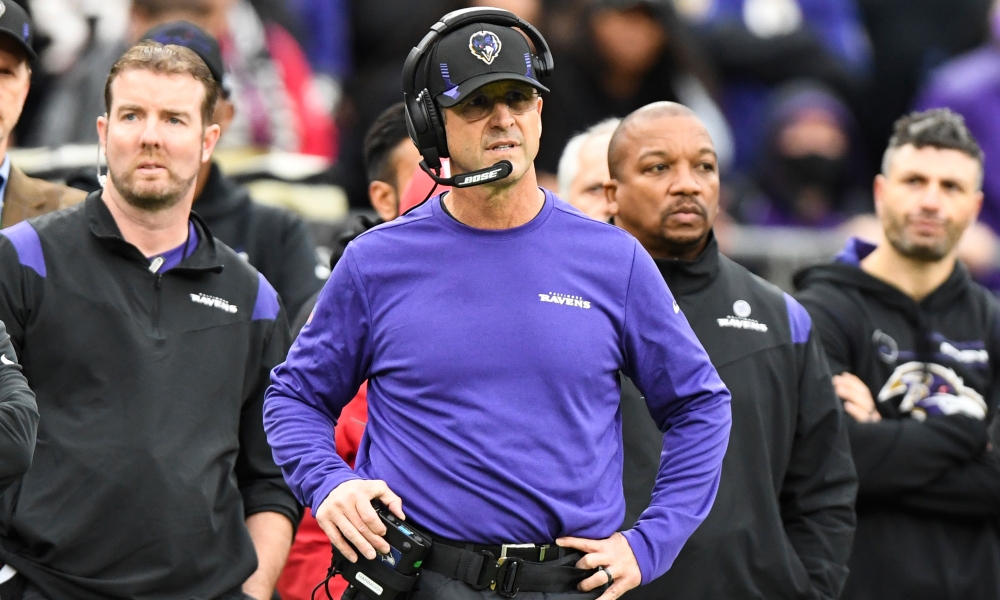 The Baltimore Ravens are sticking with their head coach for the foreseeable future.

The team announced that they have inked John Harbaugh to a new three-year contract extension that will take into effect after the 2022 season and run through the 2025 season.

Ravens owner Steve Bisciotti credits Harbaugh’s growth as a person and ability to adapt to the changes in the position as reasons for keeping him at the helm.

“I think John’s grown and grown and grown. It’s kind of interesting. I don’t feel like I’m just signing up the same guy. I think that’s really a compliment to him. I really feel like there’s a rebirth in John as the years go on. Things that mattered to him don’t matter as much anymore” said Bisciotti.

“I’m just thrilled as an owner to have a guy that’s going to be going into his 15th year. So, I’m pretty pleased with it.”

The 59-year old has been the coach of the Ravens since January 2008.

During his tenure in Baltimore, the team has posted a combined 137-88 regular season record, made nine postseason appearances, three AFC championship appearances and won a Super Bowl back in 2013.