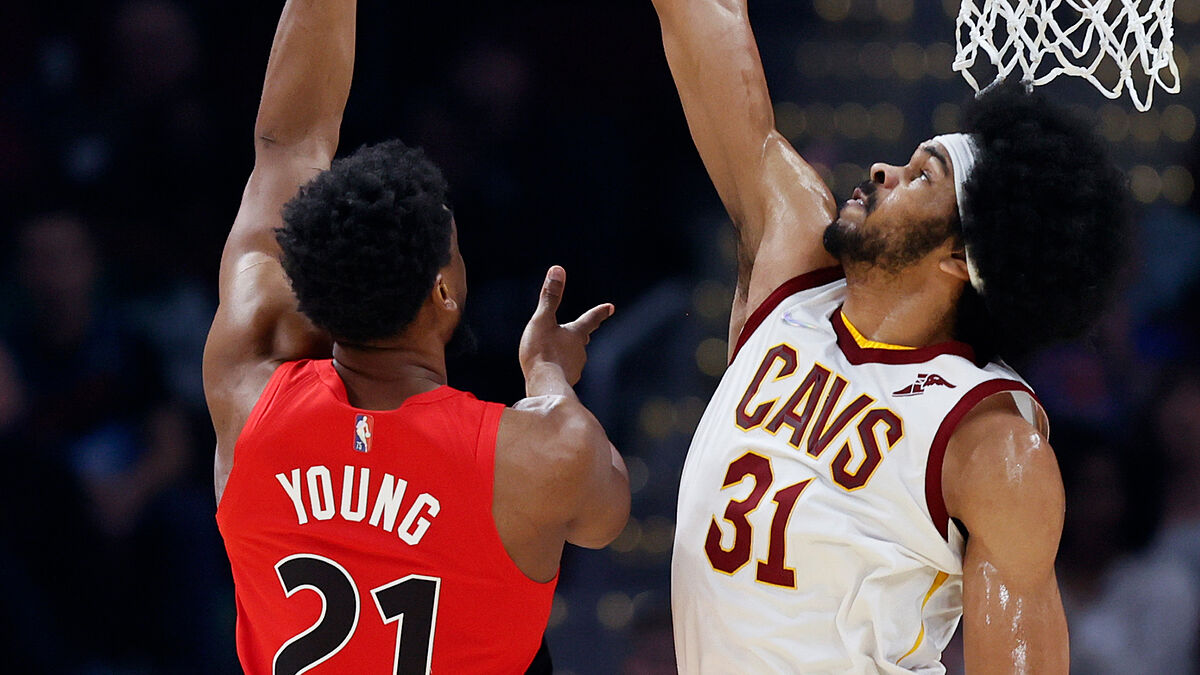 The Cleveland Cavaliers ended their night in the win column, but it came at an unfortunate cost.

The team announced that All-Star big man Jarrett Allen will be sidelined for an indefinite period of time after suffering a fractured finger early in their 104-96 win over the Toronto Raptors on Sunday.

Allen, who played in just 10 minutes of action before leaving the game with an injury, has averaged 16.1 points, 10.8 rebounds and 1.3 blocks in 55 games so far this season.

He joins a growing list of Cavaliers players on the injured list that includes the likes of Collin Sexton, Caris LeVert, and Rajon Rondo.