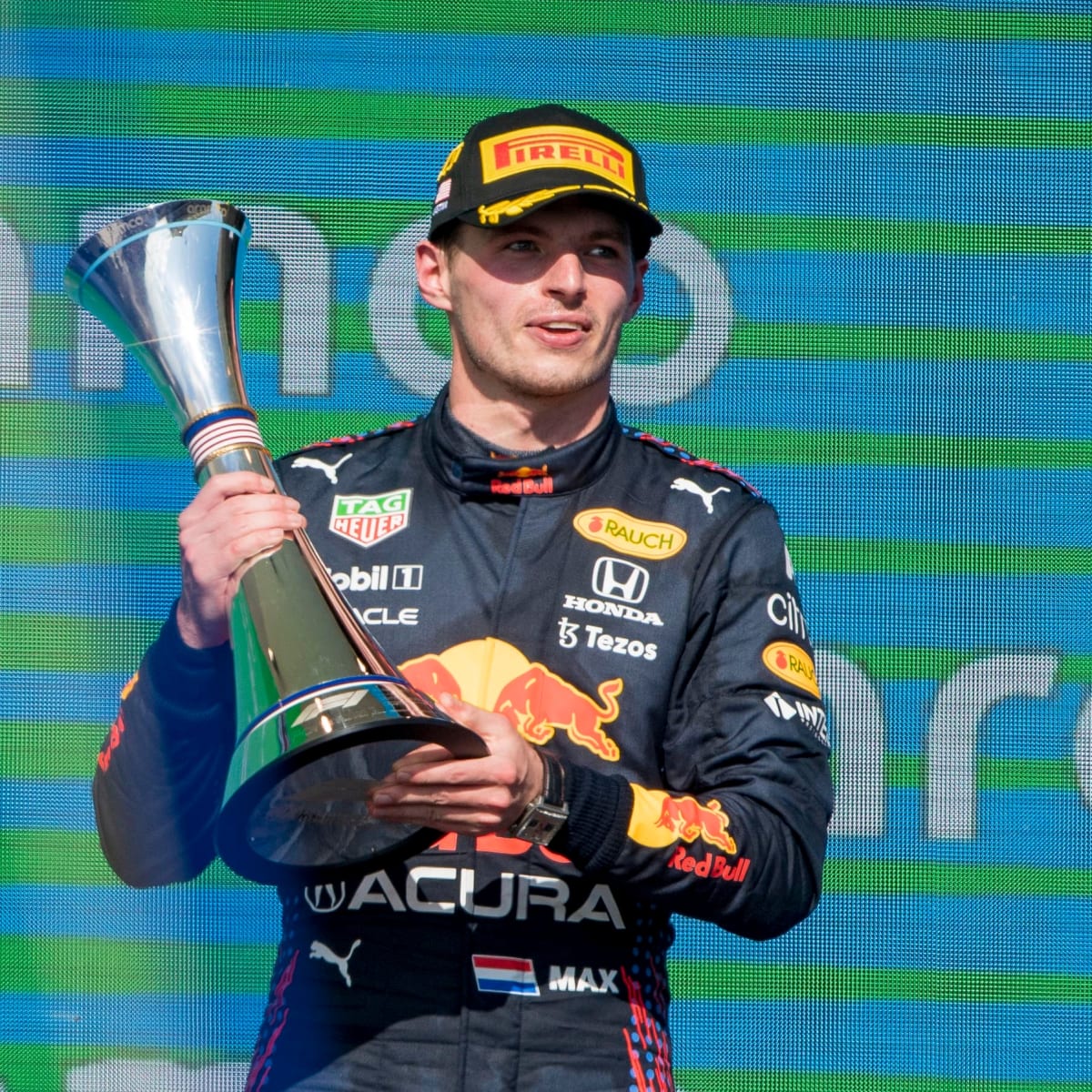 It looks like Max Verstappen is being rewarded financially for beating Lewis Hamilton last year to win his first Formula 1 world championship.

Red Bull has confirmed that they have signed Verstappen to a brand new contract extension that will pay him approximately $55 million a year and keep him under contract with the company up until 2028.

“Choosing to stay to the 2028 season was an easy decision. I love this team and last year was simply incredible. Our goal since we came together in 2016 was to win the championship and we have done that, so now it’s about keeping the number one on the car long-term.” said Verstappen.

The 24-year old Dutchman, who has been competing in Formula 1 since he was 17, has won 20 races, and made the podium sixty times over a span of 141 Grands Prix entered.

He will officially begin his title defence when he participates at The Bahrain Grand Prix coming up later this month on March 20.