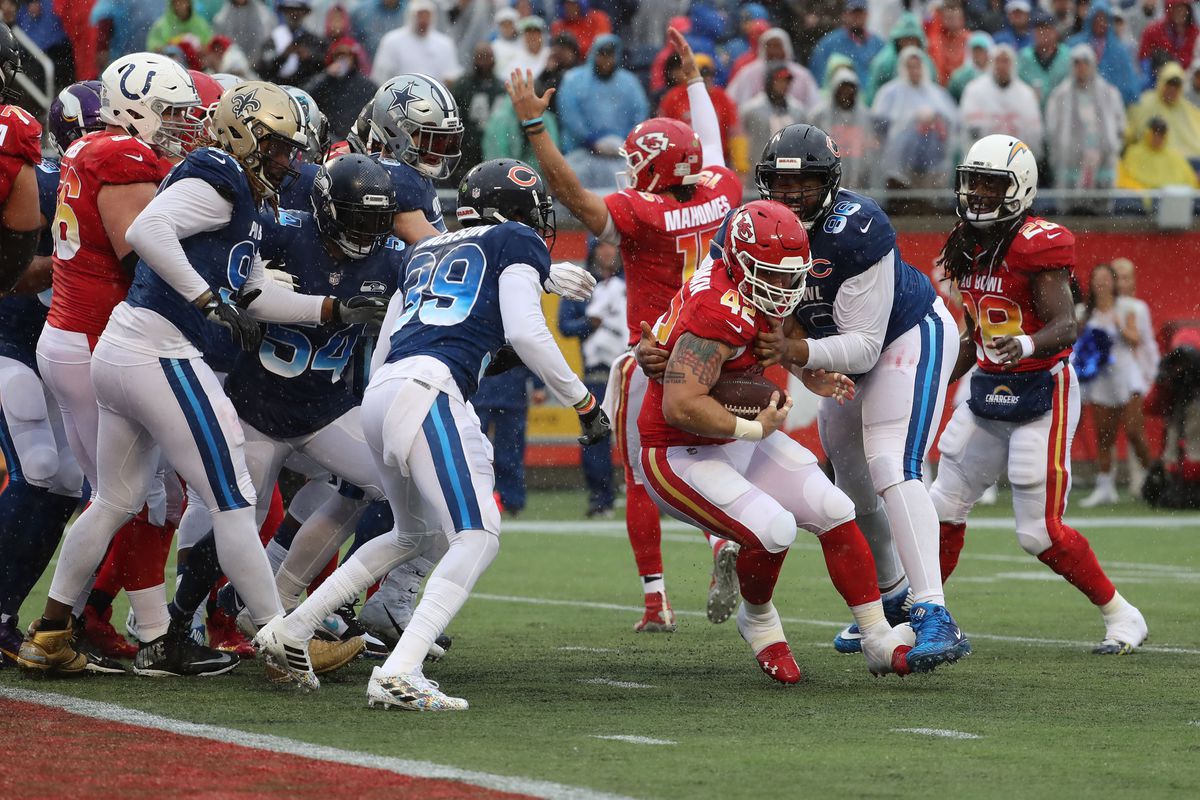 As the saying goes: if it ain’t broke, then don’t fix it.

The NFL announced Wednesday that the 2020 Pro Bowl is returning to the great city of Orlando at Camping World Stadium for a fourth consecutive year.

The event will be held a week before the Super Bowl on Sunday, January 26, 2020.

“We’re thrilled to return to Orlando for the fourth year in a row and bring the Pro Bowl experience to the city of Orlando, our fans, players and partners,” said NFL Executive Vice President Peter O’Reilly.

“We’re happy to provide not only a week-long celebration of football, but also to extend the celebration of the NFL’s 100th season throughout this year’s Pro Bowl.”