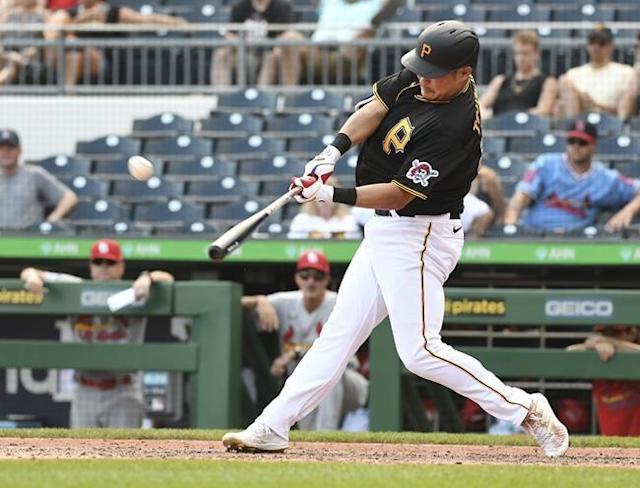 The Pittsburgh Pirates were down two with two runners on base in the bottom of the ninth. And yes it’s been a god awful year for the team, but yesterday slugger Yoshi Tsutsugo gave them something to cheer for!

St. Louis Cardinals pitcher Alex Reyes threw him a juicy off speed pitch right in the middle of the plate. Tsutsugo took full advantage of it, sending the ball out of PNC Park to cap off a dramatic come-from-behind win! 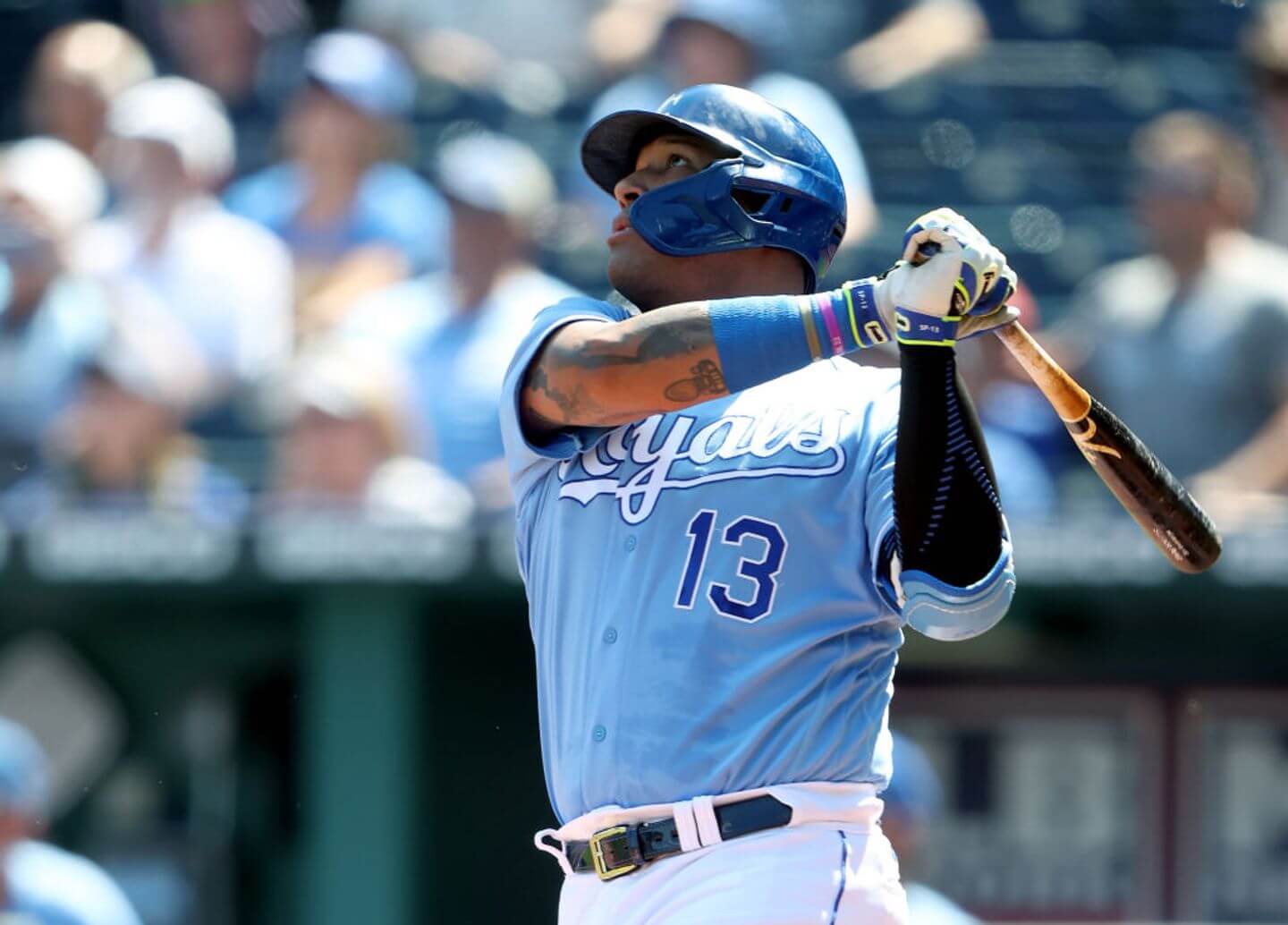 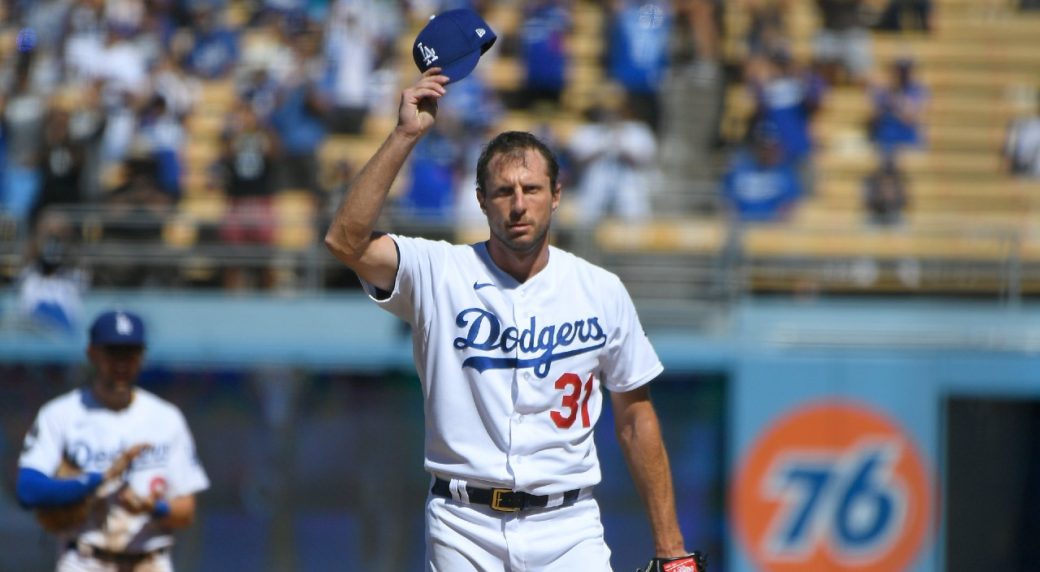 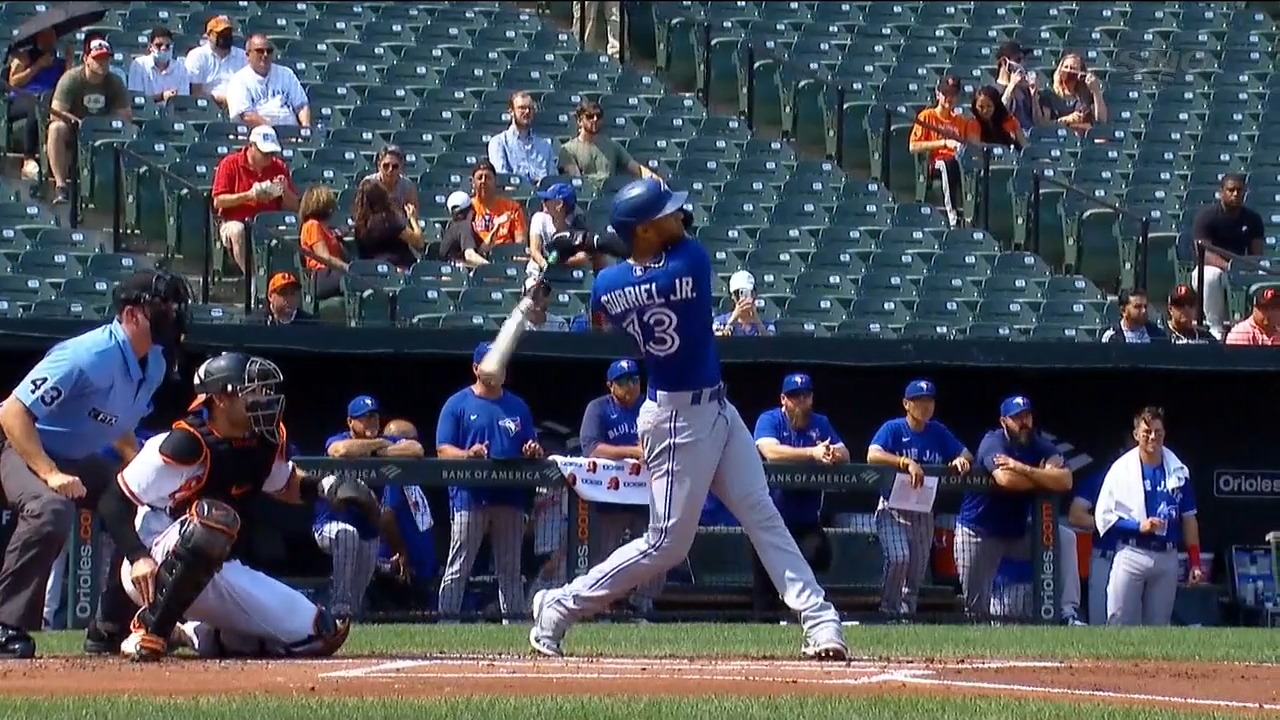