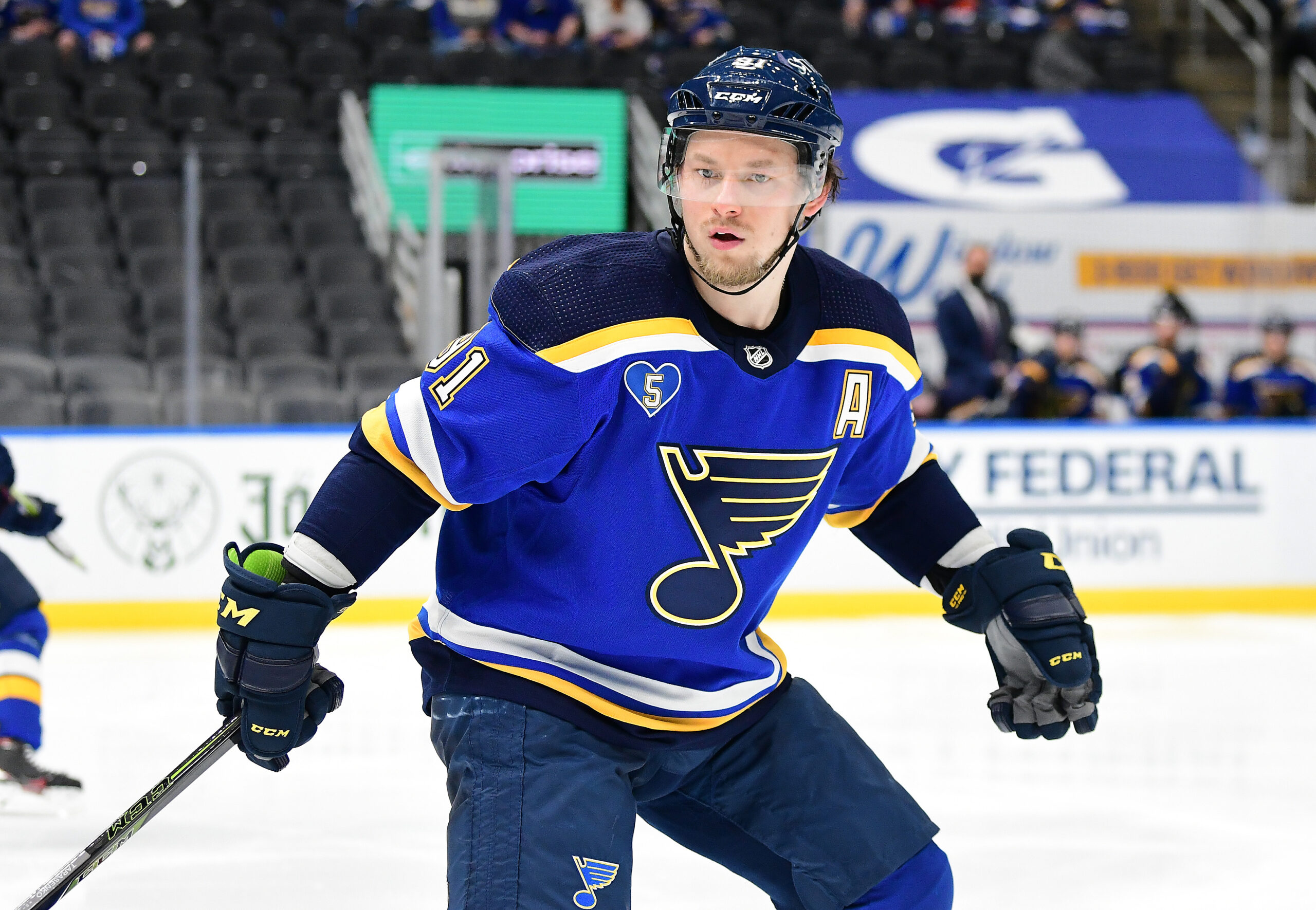 The New York Rangers are not done adding to their increasingly stacked roster.

According to reports, the club is still eyeing disgruntled Blues forward Vladimir Tarasenko in a potential deal.

The 29-year old initially requested a trade from the Blues after months of frustration with how team physicians handled his shoulder injuries and three recent shoulder surgeries.

He obviously has great offensive talent and has a respectable resume to back it up, but acquiring such a player is a high-risk, high reward situation for a team like the Rangers.

Once known as a model of consistency that scored at least 30 goals in five straight seasons, Tarasenko has played in just 34 games since the start of the 2019/2020 campaign. He has seen his productivity on the ice take a massive hit: posting just seven goals and 17 assists during that span.

On top of that, he is set to make an average annual value of $7.5 million through 2022/23. He will make $9.5 million next season, and then drop all the way down to $5.5 million in the final year of his deal. For somebody with his injury history, it would have to be the right kind of trade for things to be worthwhile for New York.

The NHL’s preseason gets underway on September 25th.

This walk-off homer by Yoshi Tsutsugo will get you hyped!