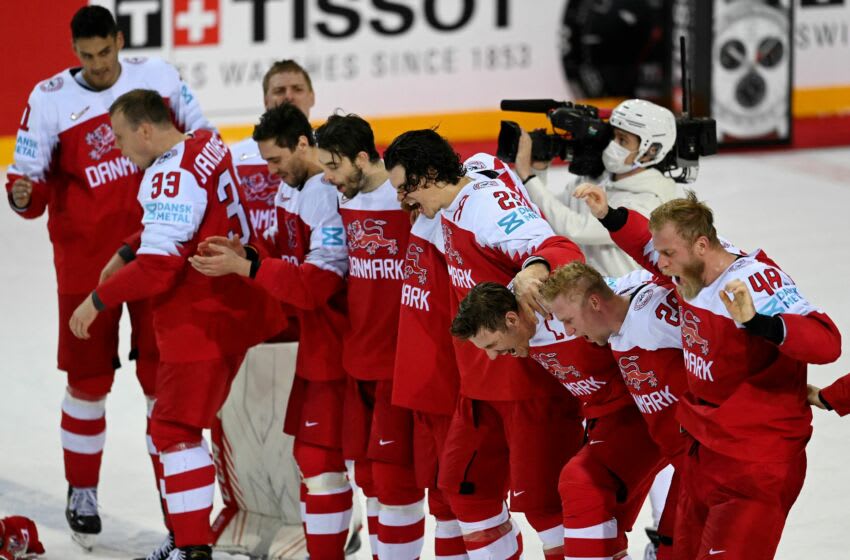 After Denmark and Slovakia secured the final two spots over the weekend, the entire 12-country field for the upcoming men’s ice hockey tournament at the 2022 Winter Olympics in Beijing, China is now set.

The teams have been broken up into three groups of four to kick off the round robin games. Here’s how it all breaks down:

Its safe to say that China’s journey in the tournament will be short lived. I guess they can hope for a shock win against Germany, but they’ll be hard pressed to score a single goal let alone win a game.

We will find out in the coming days whether NHL players will be allowed to participate in the tournament. All the rumors suggest it is heading that way.

This walk-off homer by Yoshi Tsutsugo will get you hyped! 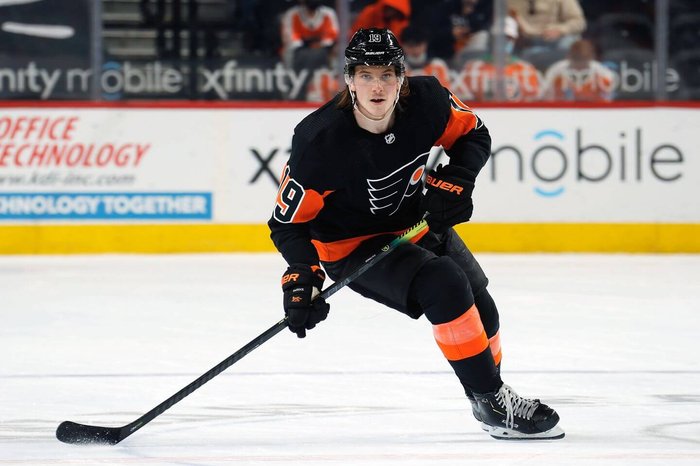 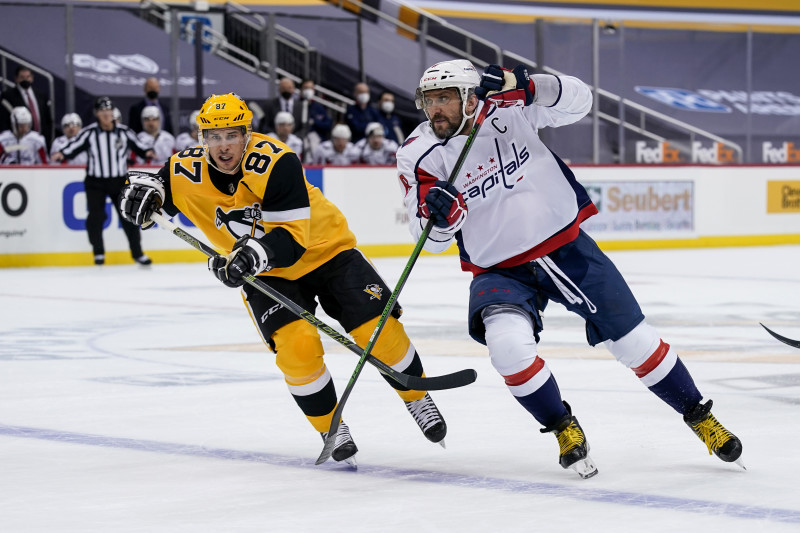 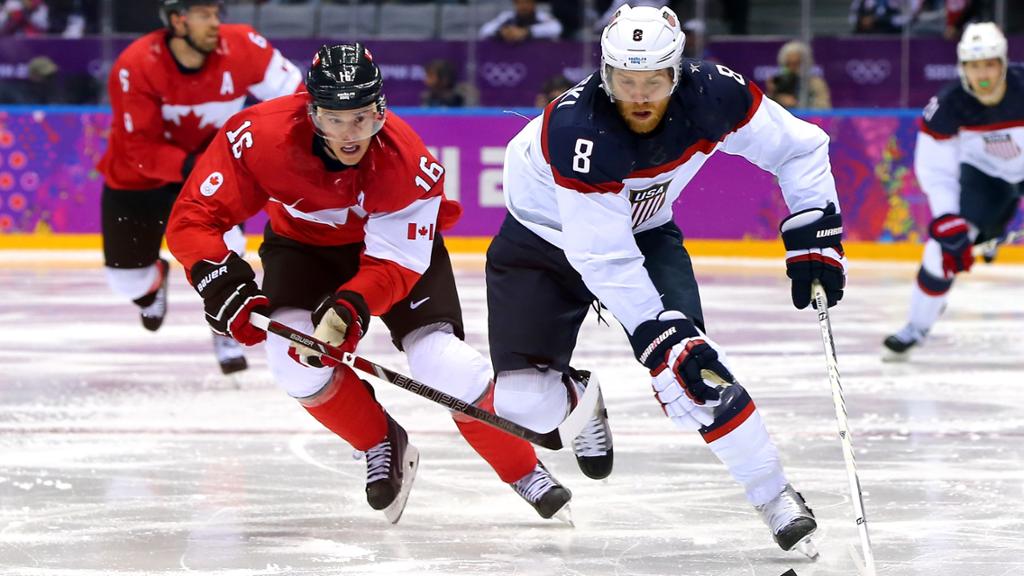