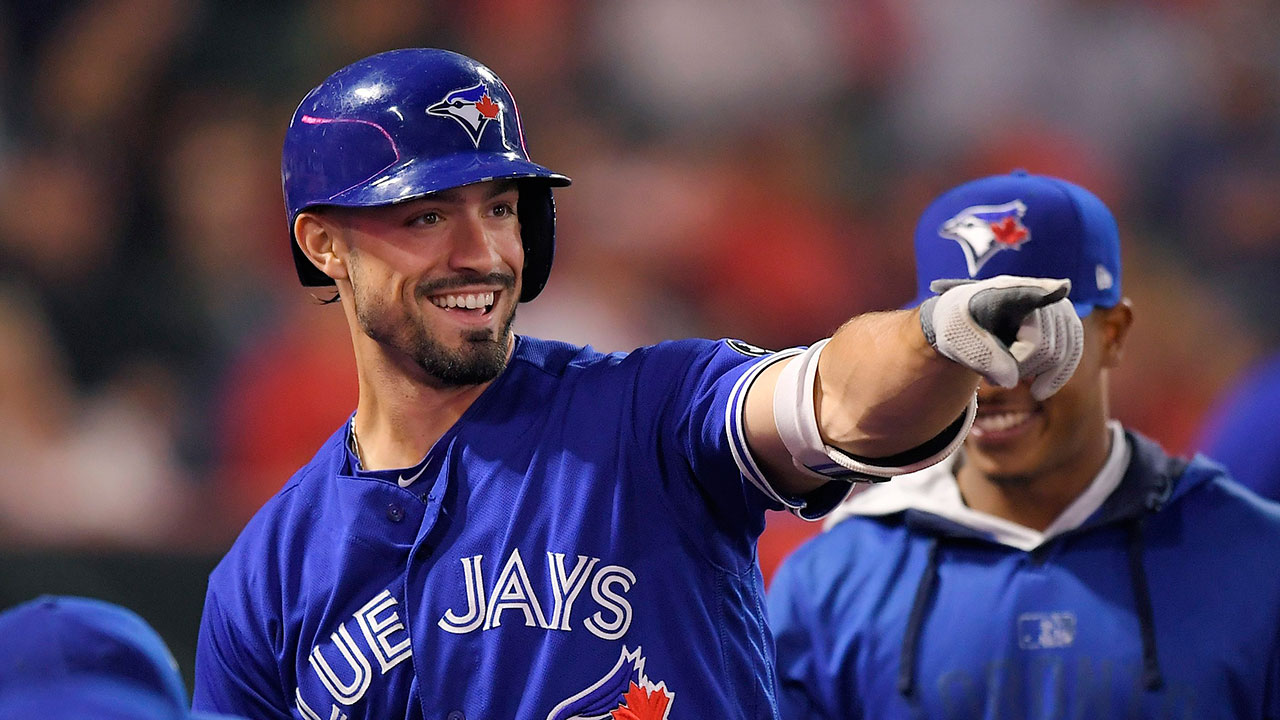 The Toronto Blue Jays are banking on Randal Grichuk’s potential.

The team announced prior to Tuesday night’s game against the Baltimore Orioles that they have signed the 27-year old outfielder to a five-year, $52 million contract extension with no team options or opt-outs for the player.

Although he hasn’t quite figured it out offensively, the team believes in his talent and potential to become a quality MLB player heading into his prime years.

“The offence has always stood out, he’s always performed, he’s always hit the ball hard and he’s always hit it far and it usually goes over the fence at a pretty good rate. In our view he’s been an above-average defender and those are hard things to piece together,” said Blue Jays general manager Ross Atkins about the reasoning behind extending Grichuk.

Grichuk, who was acquired in an offseason deal with the St.Louis Cardinals in January 2018, posted a .245 batting average, .801 OPS, a career-high 25 homers, and 61 RBI over a span of 124 games in his first season with the club last year.

Indians extend Francona through the 2022 season 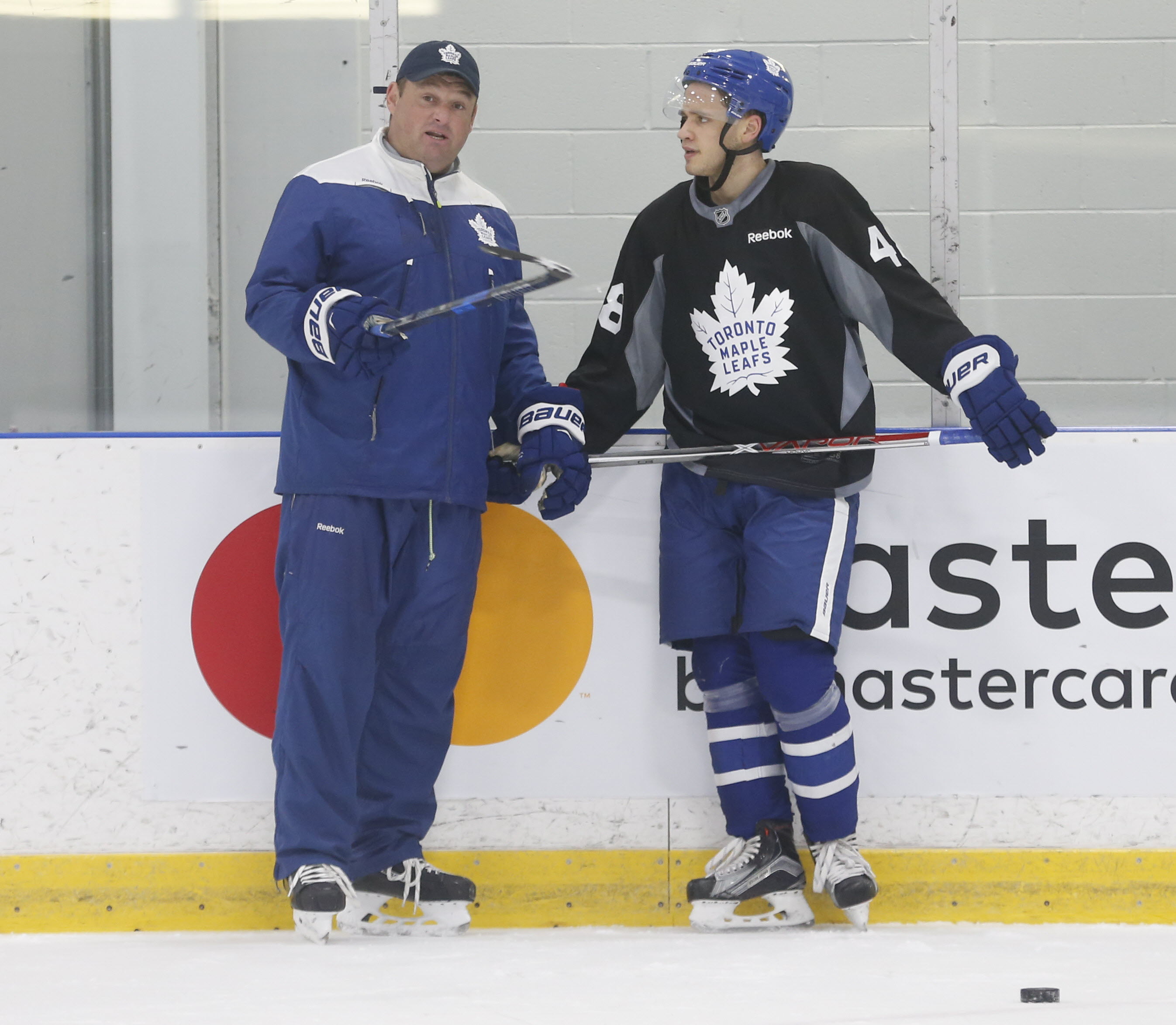 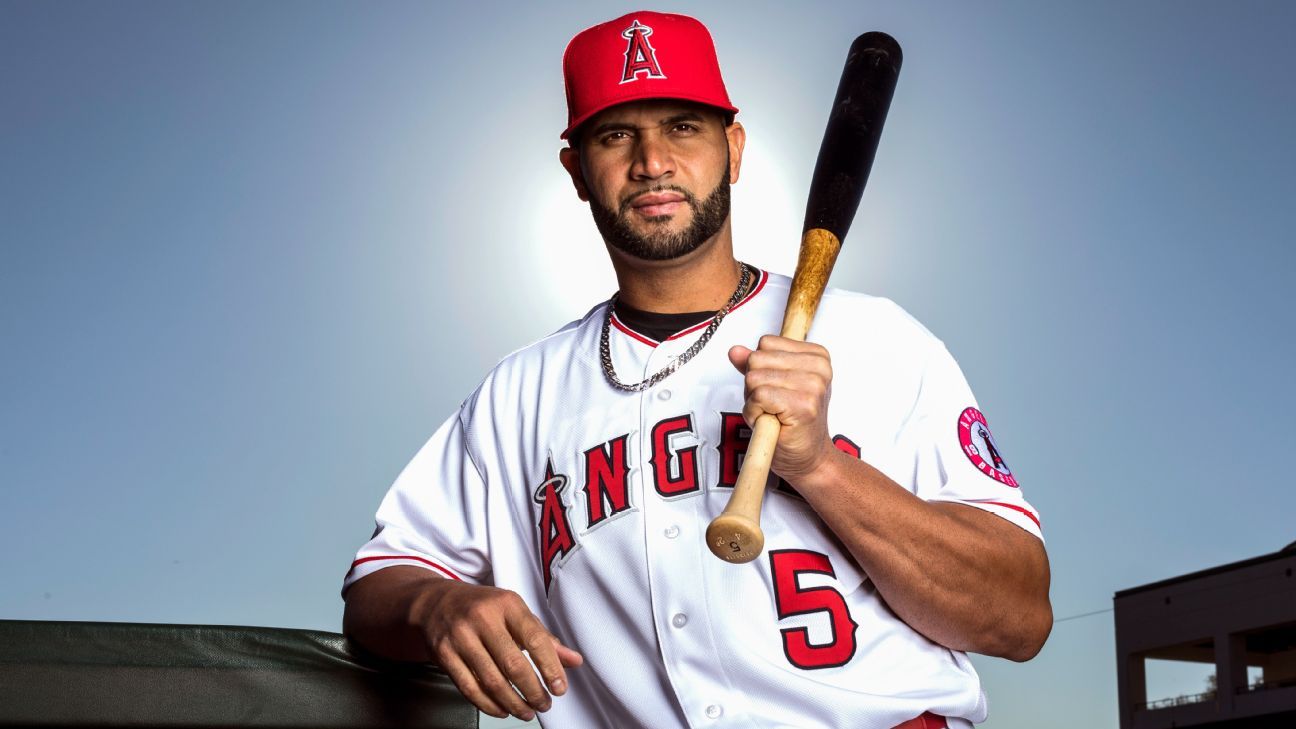