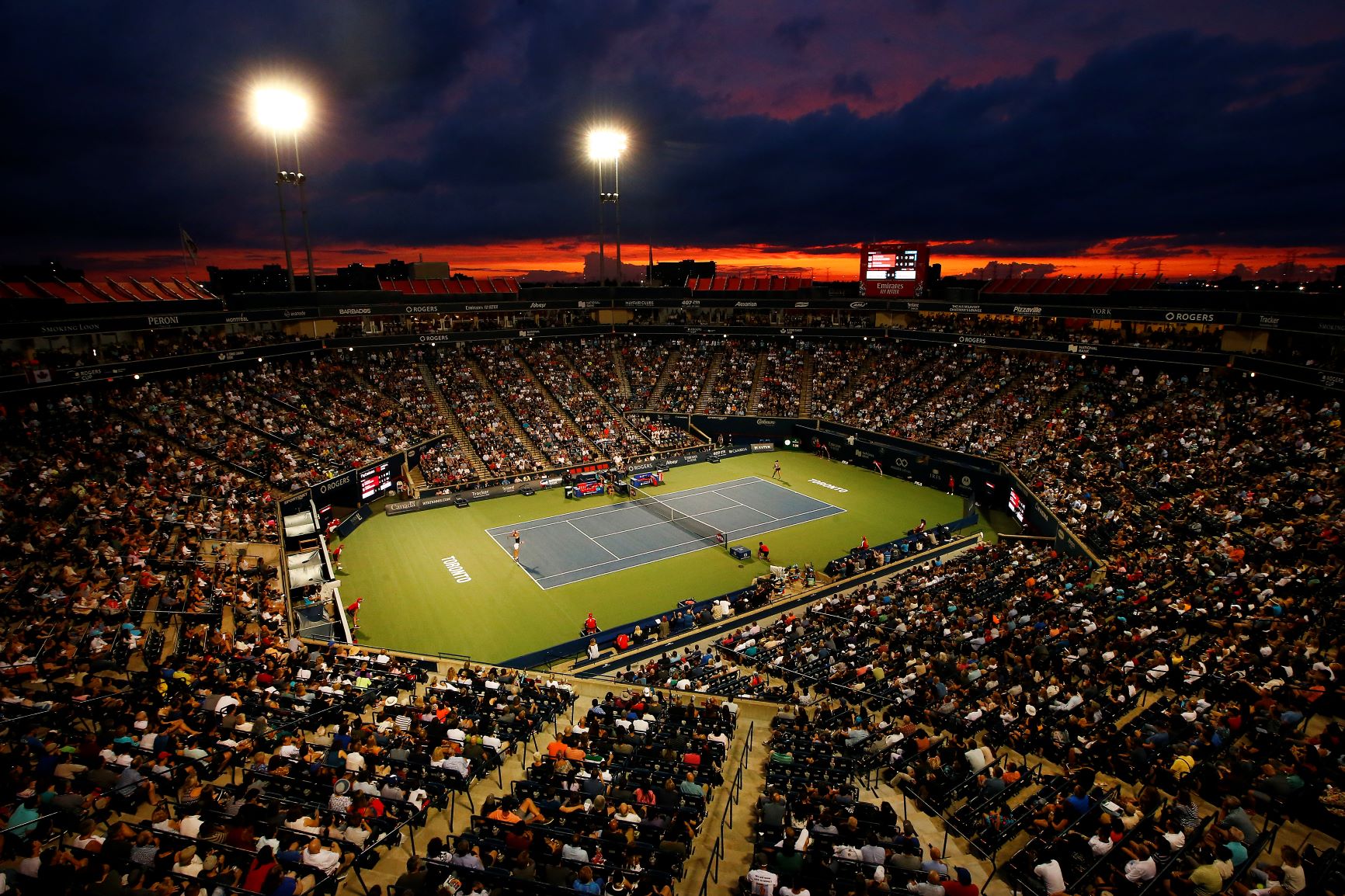 As expected, Canada’s top men’s tennis tournament will not take place this year.

Tennis Canada announced on Wednesday that the 2020 edition of the men’s Rogers Cup tournament has been moved to August 7, 2021 because of the health and safety issues caused by the COVID-19 pandemic.

“Organizing a closed-door event is complex and requires certain important health and operational protocols to be put in place…We estimated that to organize and broadcast such a tournament, we would require having up to 450 people on-site.” said Gavin Ziv, managing director of the Rogers Cup in Toronto.

“The safety of these people during the two weeks of the event would have been a concern for Tennis Canada and in the current context, the level of risk would have remained high, especially for a sport like tennis where athletes comes from all parts of the world. In addition, at this time, the federal law relating to access to our country and mandatory quarantine would require players to arrive in Canada well before the start of the tournament, which made things much more difficult.”

The tournament was initially supposed to be played from August 8-16 at York University. The women’s tournament in Montreal was moved to next year as well earlier this month.

Tennis Canada has lost an estimated $17 million so far in 2020 due to the coronavirus.

U.S. Soccer no longer requires players to stand during the national anthem 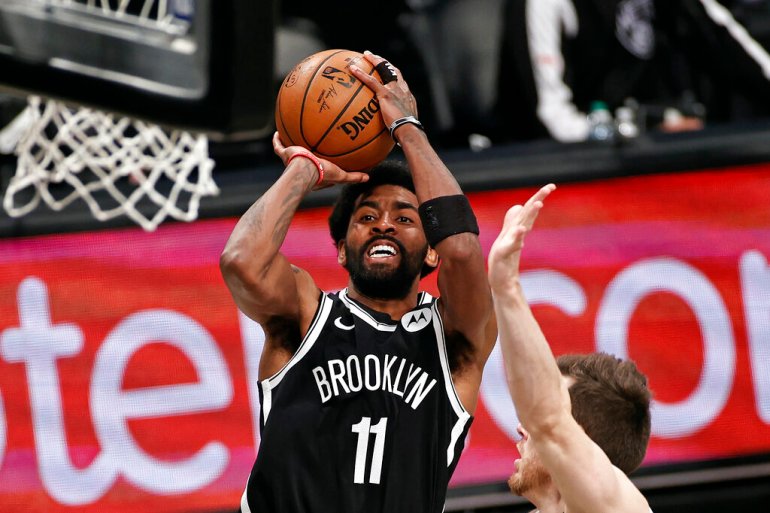 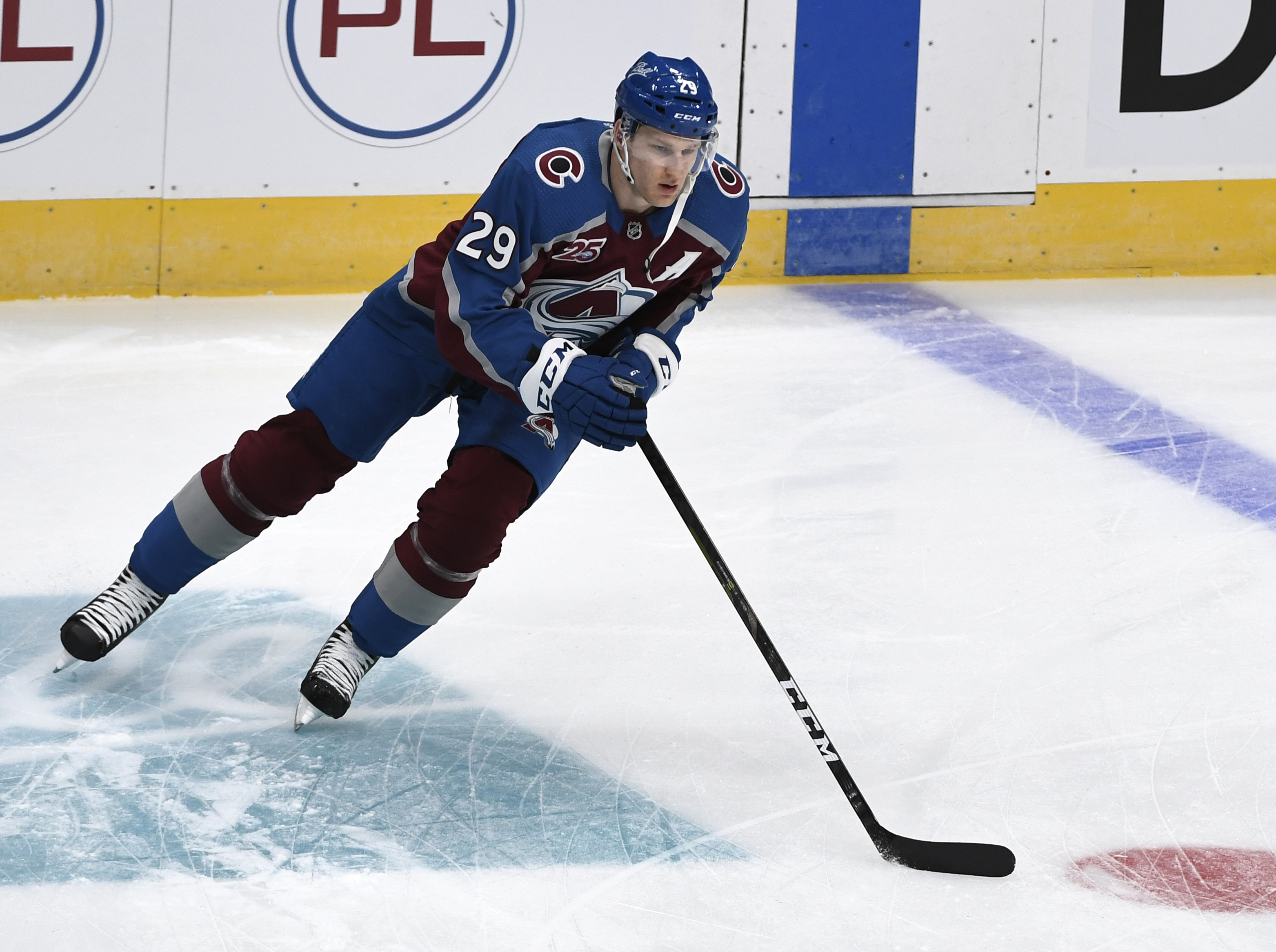