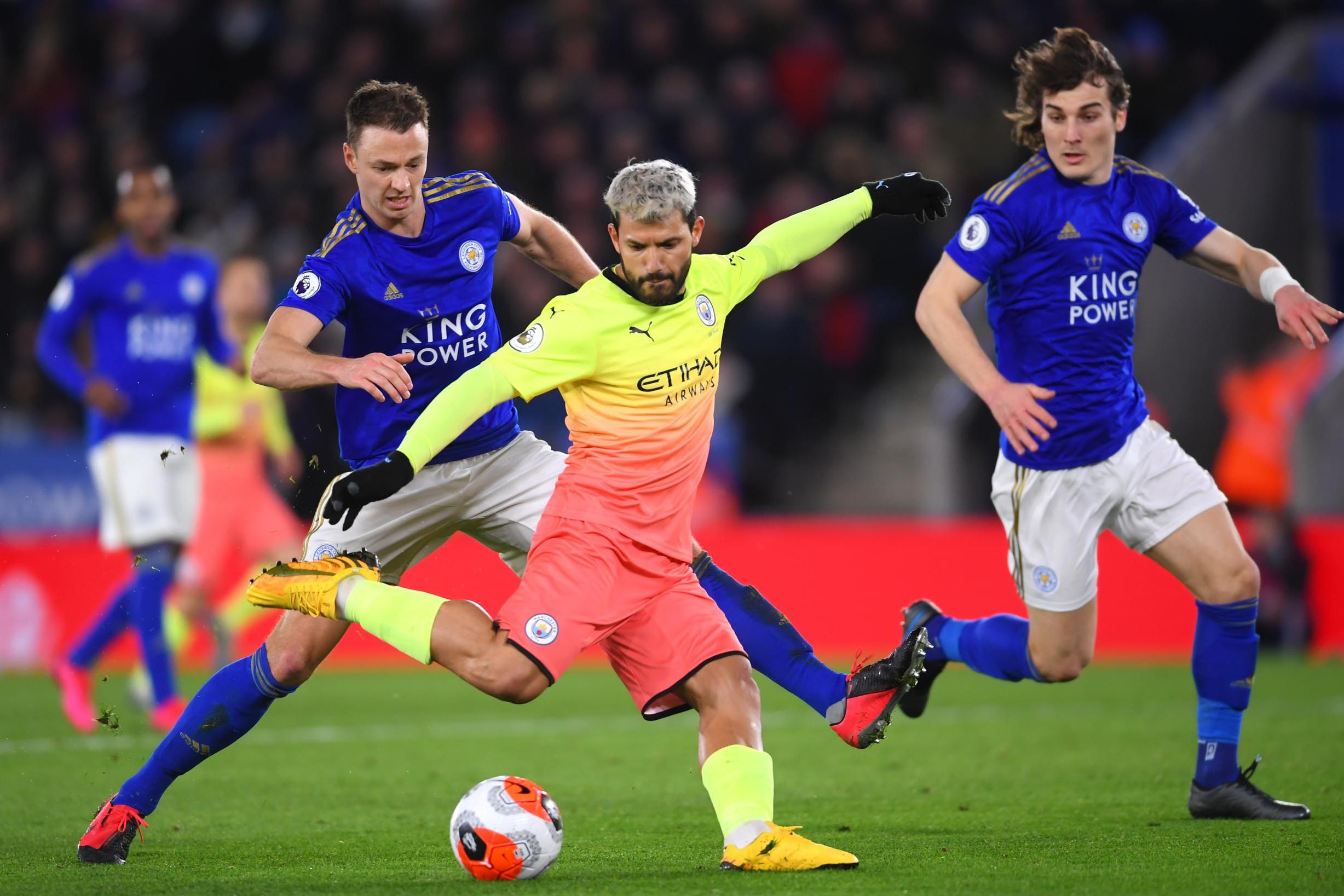 Soccer fans in the United Kingdom are going to have wait another few weeks at minimum for professional soccer to resume, including the Premier League.

A documented released by the English government confirmed that sports leagues such as the country’s top-tier soccer association will not be a lot of resume play until June 1st at the very earliest.

Here is an excerpt from the document:

“To aid planning. the government’s current aim is that the second step will be made no earlier than Monday 1 June, subject to these conditions being satisfied…Organizations should prepare accordingly.”

June 1st, which is an absolute best case scenario, can only be fulfilled if there is no increase in coronavirus cases in the country by that deadline.

It should also be noted that fans will not be allowed to attend games, and it will be that way for an indefinite period of time. 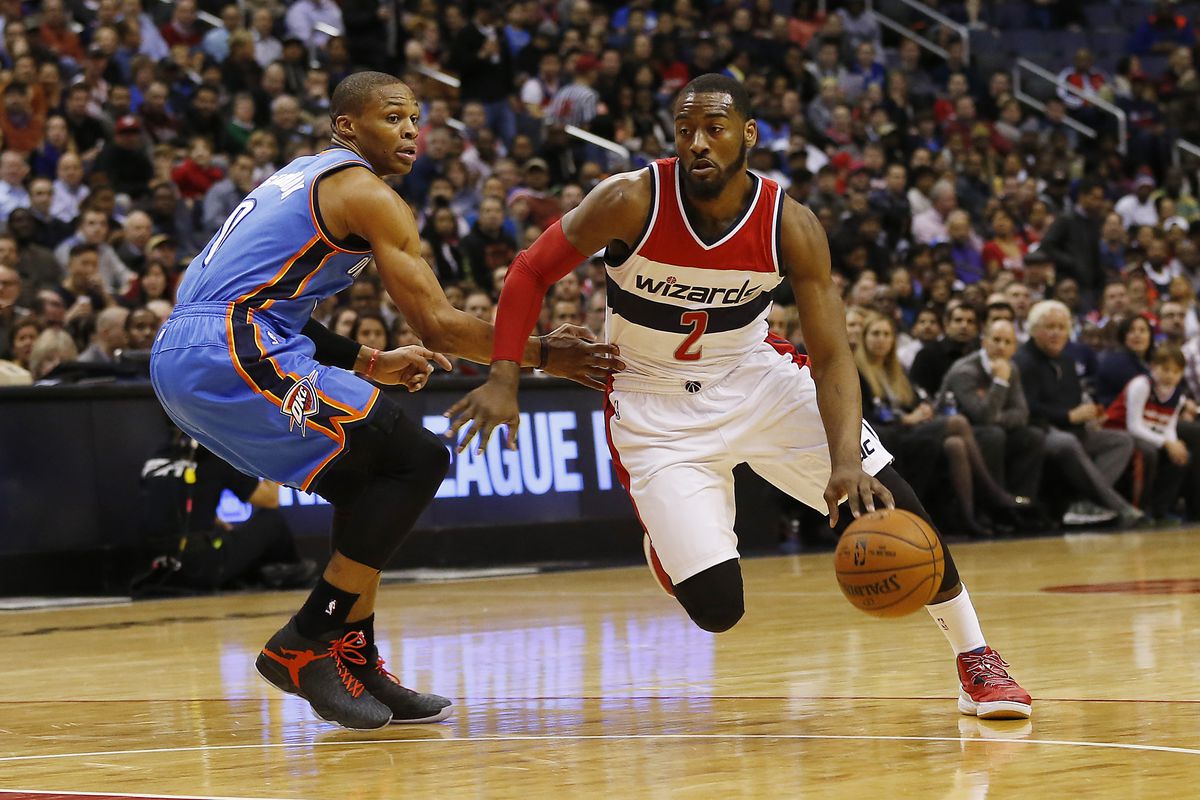 The Wizards traded disgruntled guard John Wall and a 2023 protected first round pick to the Houston Rockets in exchange for Russell Westbrook.

Wall, 30, hasn’t played in a game since December 26, 2018, which was nearly two years ago. He was initially sidelined due to a heel injury, but ended up missing an extended period of time after he suffered a ruptured left Achilles tendon when he fell at his home. The five-time NBA All-Star has averaged 19.0 points and 9.2 assists over a span of nine seasons, all with the Wizards franchise.

Westbrook’s tenure with the Rockets lasted just one season, ending in a disappointing second round loss to the Los Angeles Lakers in the 2020 postseason. The 31-year old dealt with injuries throughout the season, and missed the start of the postseason after contracting COVID-19. The Rockets’ decision to fire their head coach and GM likely contributed to him asking for a trade earlier this offseason. Looks like his wish has been granted. 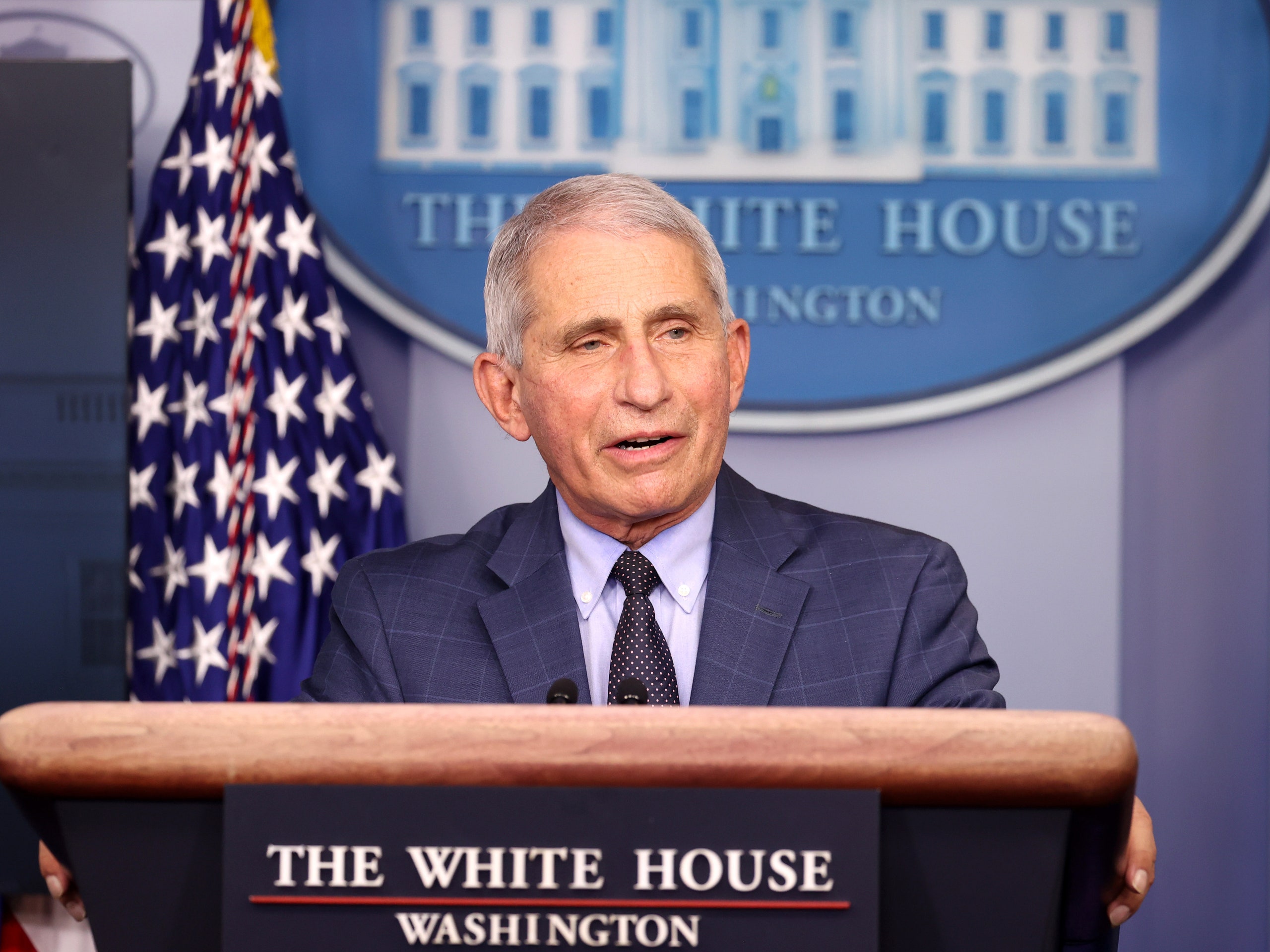 Sports fans have had it tough through the whole coronavirus ordeal, but there is light at the end of the tunnel.

With COVID-19 vaccines set to be available to the public in the near future, the number of positive cases will drop dramatically and the large proportion of the population will be protected from contracting the virus. That means life can finally start going back to normal, but it will still take a bit of time.

Fauci optimistically believes that professional sports leagues like the NBA, NFL, MLB and NHL will safely be able to allow fans at full capacity in their respective arenas by the time summer 2021 hits. More likely though, it will be later into that season before it will be implemented.

“We’re gonna be vaccinating the highest-priority people (from) the end of December through January, February, March…By the time you get to the general public, the people who’ll be going to the basketball games, who don’t have any underlying conditions, that’s gonna be starting the end of April, May, June.” said Fauci