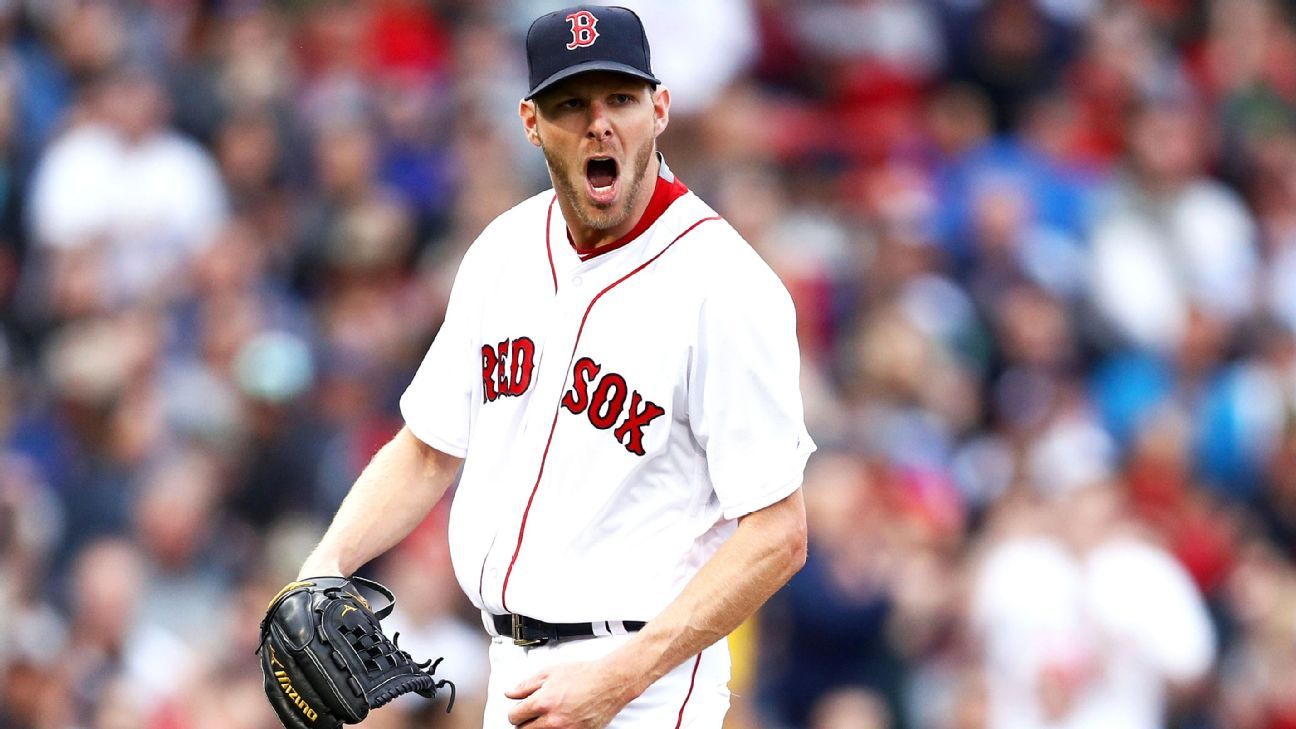 Chris Sale is going to be with the Boston Red Sox for many years to come.

According to reports, the team has reportedly close to signing lefty ace Chris Sale to a five-year, $150 million contract extension.

He has made the All-Star game twice, was the AL strikeout leader (2017), and won a World Series in his short stint with The BoSox.