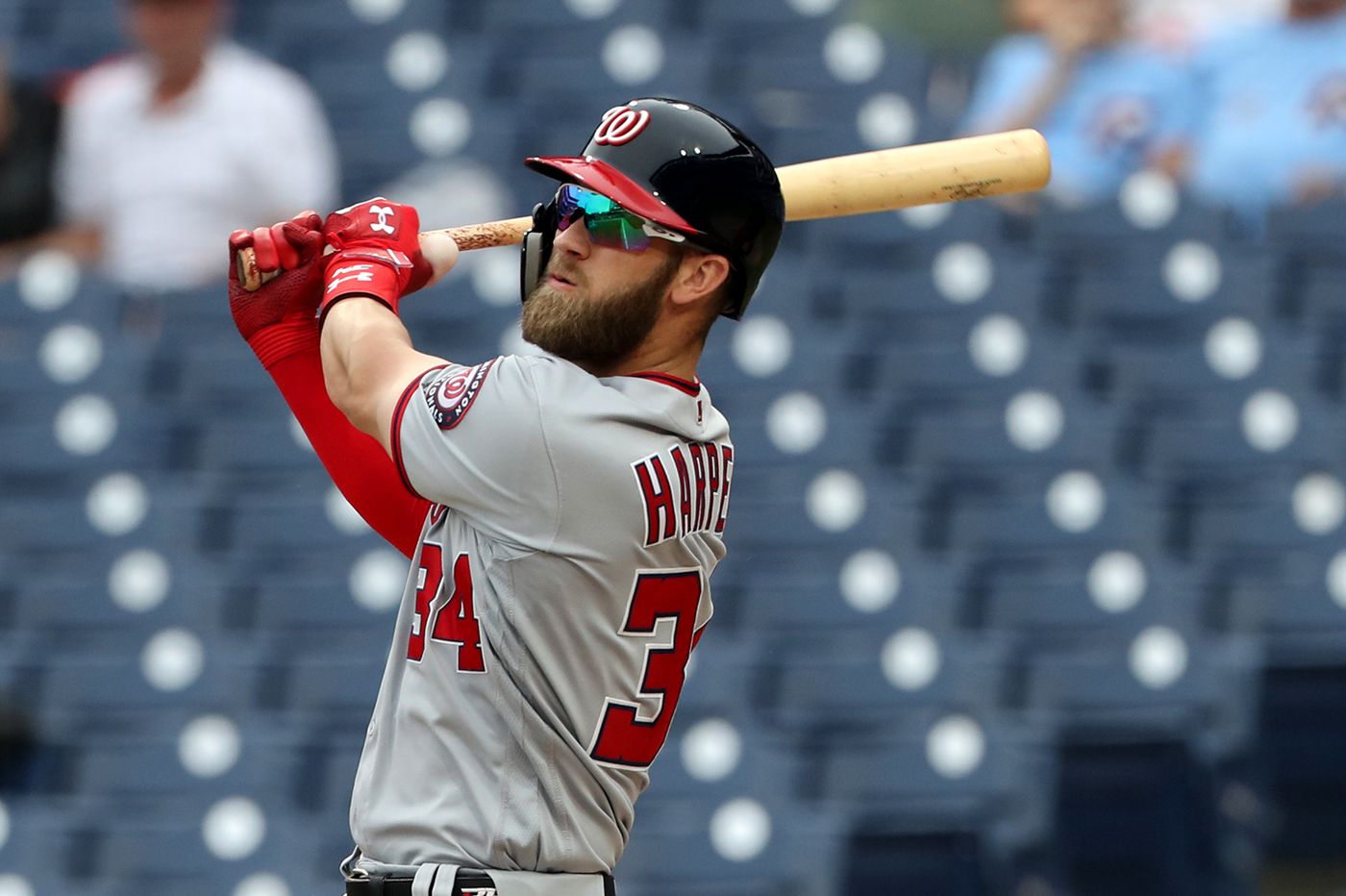 It finally happened! It may have taken about a week into Spring Training but Bryce Harper has finally chosen his free agent destination.

The Philadelphia Phillies announced Thursday that they have signed the free agent outfielder to a 13-year, $330 million contract with no opt outs. The deal has broken the MLB record for most guaranteed money in a player’s contract. 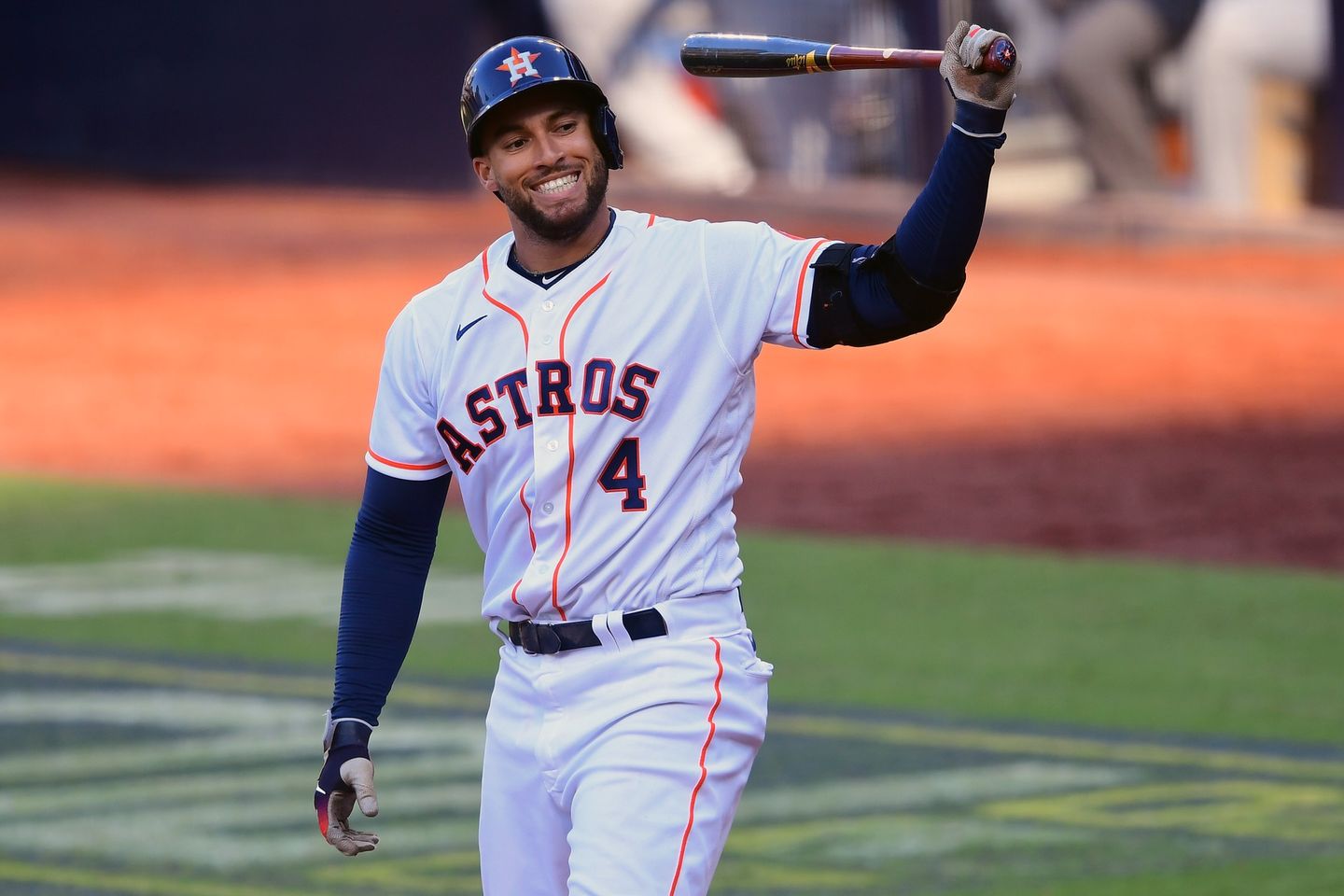 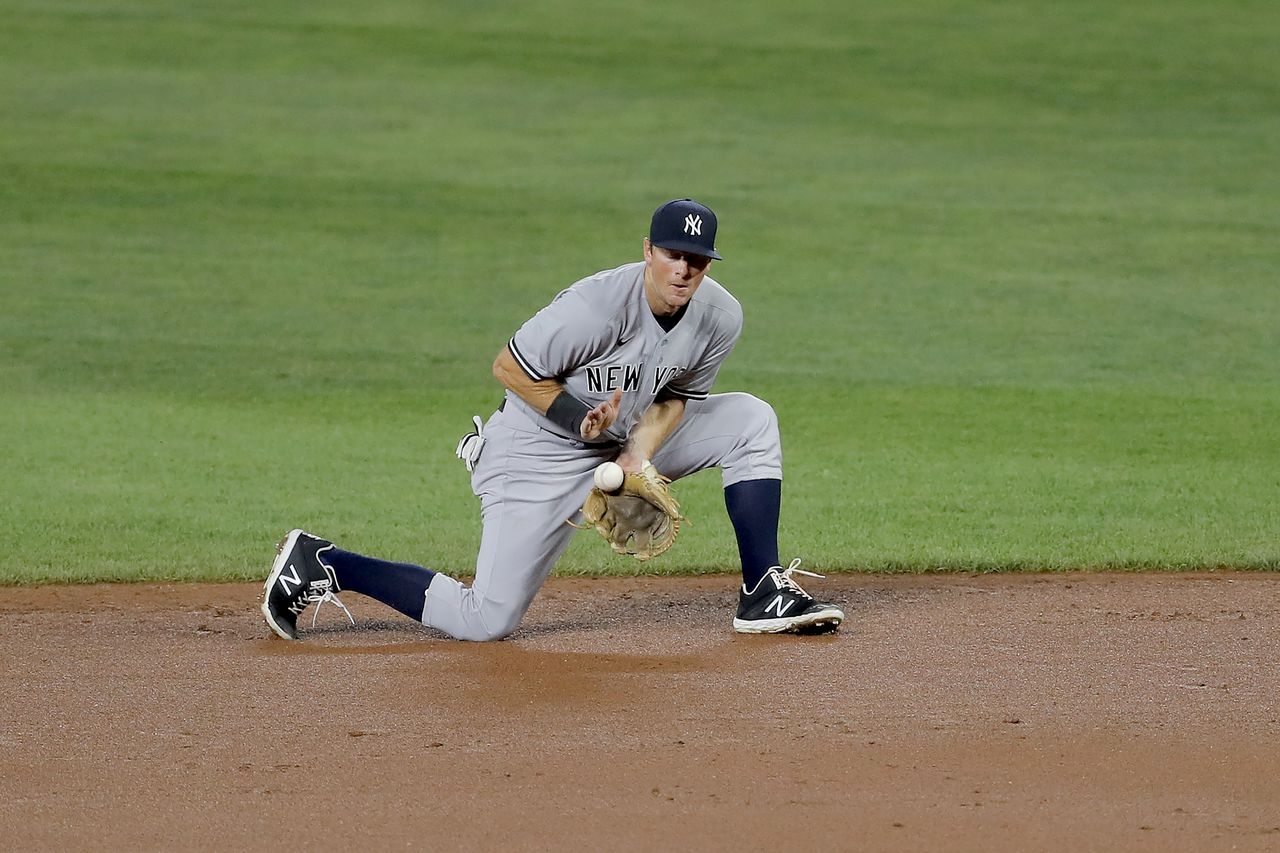 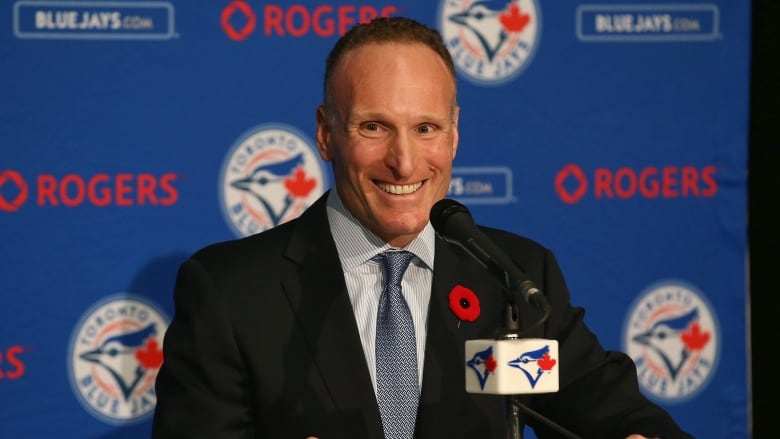