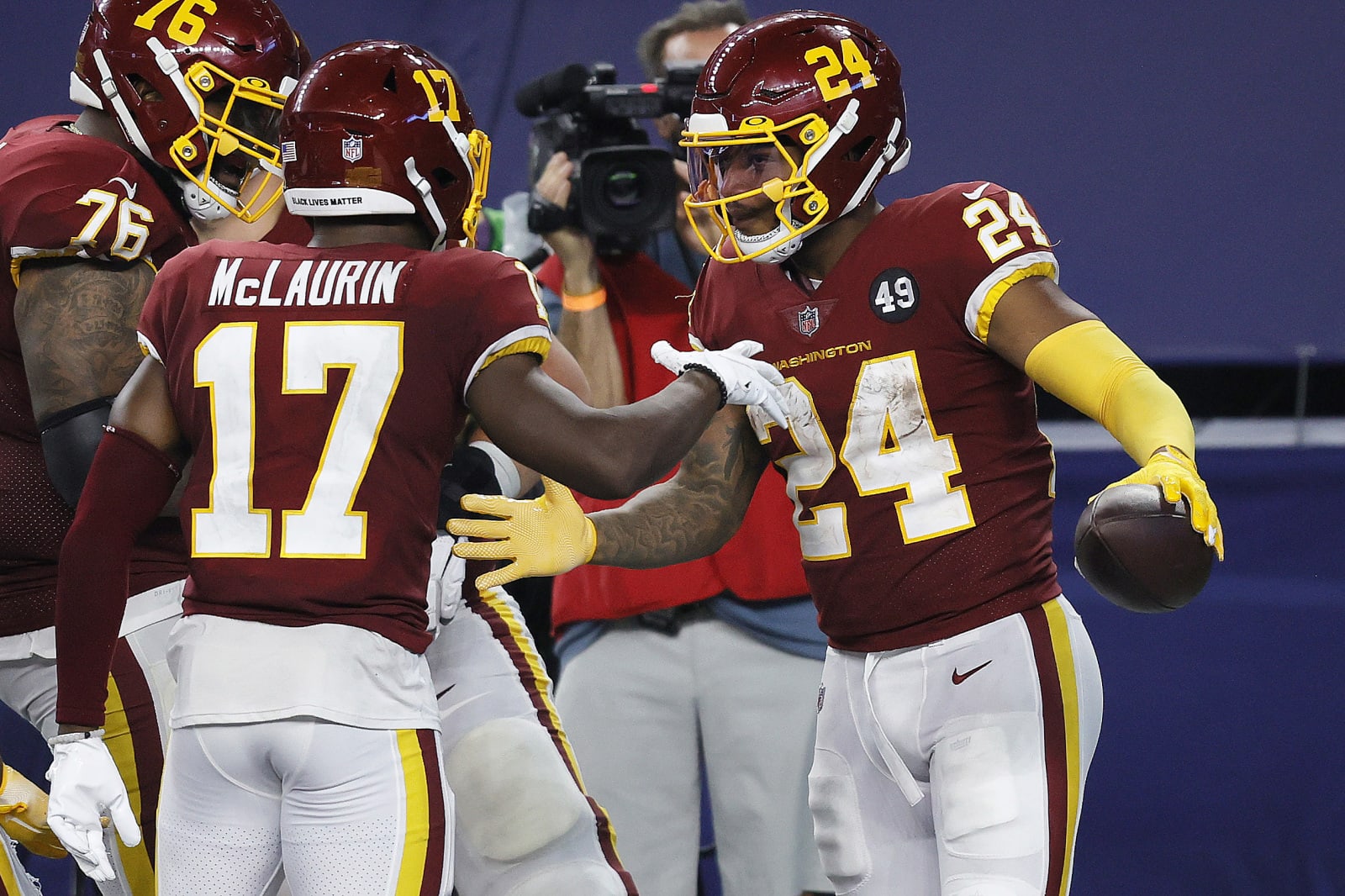 The Washington Football team is finally set to reveal the team’s new nickname.

The franchise announced that they would announce the new team name on February 2nd, which is a year and a half removed from when they retired their previous ‘Redskins’ nickname and logo back in July 2020.

“We are on the brink of starting a new chapter, but our history, our legacy cannot be lost along the way,” said team president Jason Wright.

“Now, more than ever, it’s important that we stay connected to our roots. We understand the importance of choosing a meaningful name: one that will anchor the team for the next 90 years and beyond.”

It has been confirmed that ‘Wolves’ or ‘RedWolves’ will not be among the finalists for new names. The reports suggests that the Commanders, Admirals, Armanda, Brigade, Sentinels, Defenders, Red Hogs, and Presidents are among the possibilities.