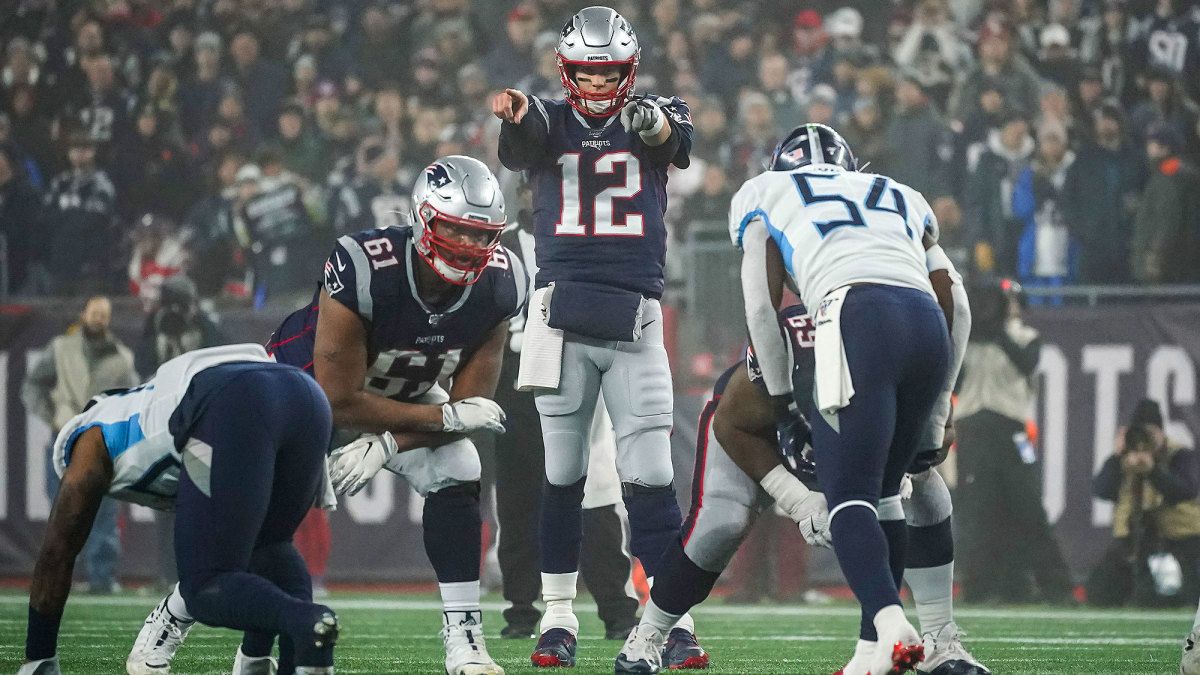 This couldn’t be possible right?

You would be laughed at if you asked a year ago whether Tom Brady would ever play for another franchise other than the New England Patriots. But fast forward to January 2020, and the idea no longer seems too farfetched.

The 40-year old is set to become an unrestricted free agent for the first time in his career on March 18th. Despite being a lifelong Patriot, he has vowed to keep all of his options open during the whole ordeal.

“At the same time, I love playing football and I want to continue to play and do a great job. I’m looking forward to what’s ahead. Whatever the future may bring, I’ll embrace it with open arms.”

Brady has won six Super Bowls, four Super Bowl MVPs, and all but cemented his legacy at the best quarterback in NFL history during his 20 seasons and 285 games with the Patriots.