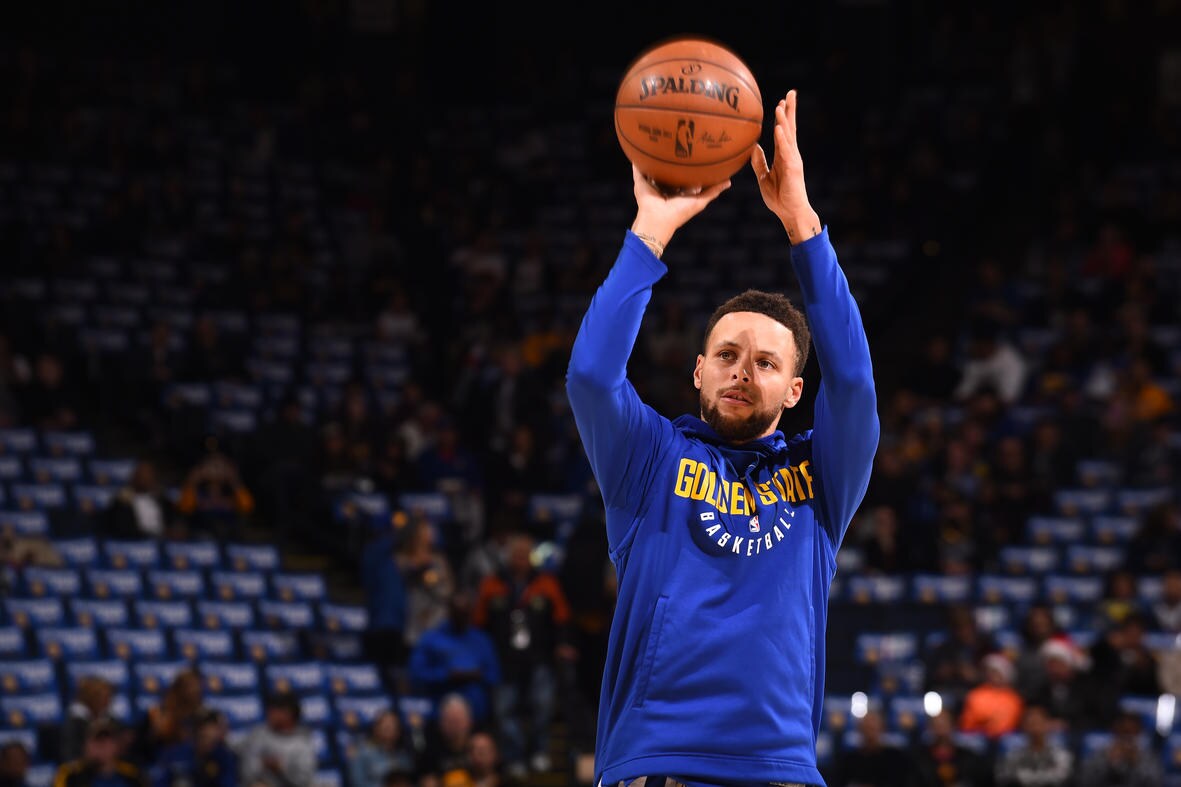 Despite rumours suggesting he’d be sidelined for the remainder of the season, the Golden State Warriors superstar is aiming to make his return to the court during a March 1st home game at Chase Center. According to reports, the return date isn’t set in stone, but is more of a personal goal that he hopes to accomplish.

The 31-year old MVP has played in just four games this season, and hasn’t seen the court since suffering a a fractured left hand on October 30th. He has had two separate surgeries in the injured hand since being out of action.

Curry has won three NBA titles, two MVP Awards, and has averaged 23.5 points, 6.6 assists and 4.5 rebounds over a span of 698 career regular seasons and ten-plus seasons.