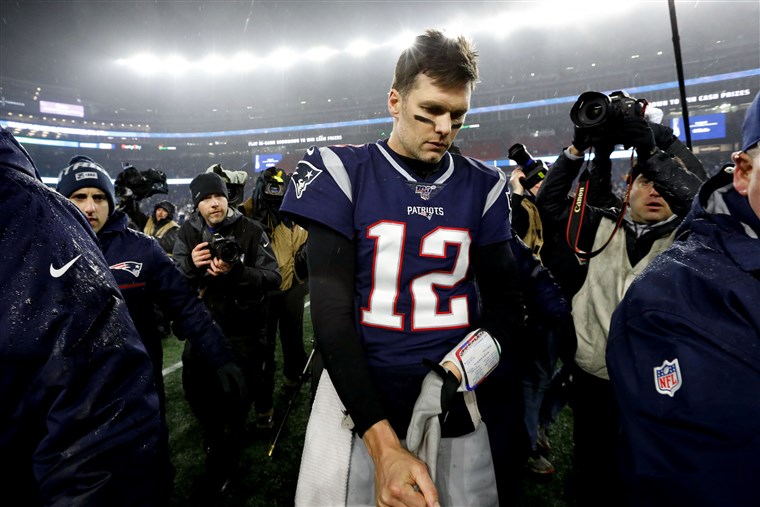 It’s official. Hell has frozen over.

In news that 0.001% of people ever expected to happen, Tom Brady has officially announced on his social media accounts that he will be leaving the New England Patriots, the only franchise he has ever been with throughout his legendary NFL career.

He posted a message thanking all those within the organization that contributed to his success over the years.

The 42-year old won six Super Bowls, four Super Bowl MVPs, and all but cemented his legacy at the best quarterback in NFL history during his 20 seasons and 285 game stint with the New England Patriots from 2001-2019.

No word yet on where Brady will end up signing, but it has been speculated by NFL insiders that both the Tampa Bay Buccaneers and Los Angeles Chargers have each been aggressive in their pursuit of them, and either one or both of them have offered him a contract that eclipses the $30 million mark.

Canadiens prospect Cole Caufield will return to college for another season